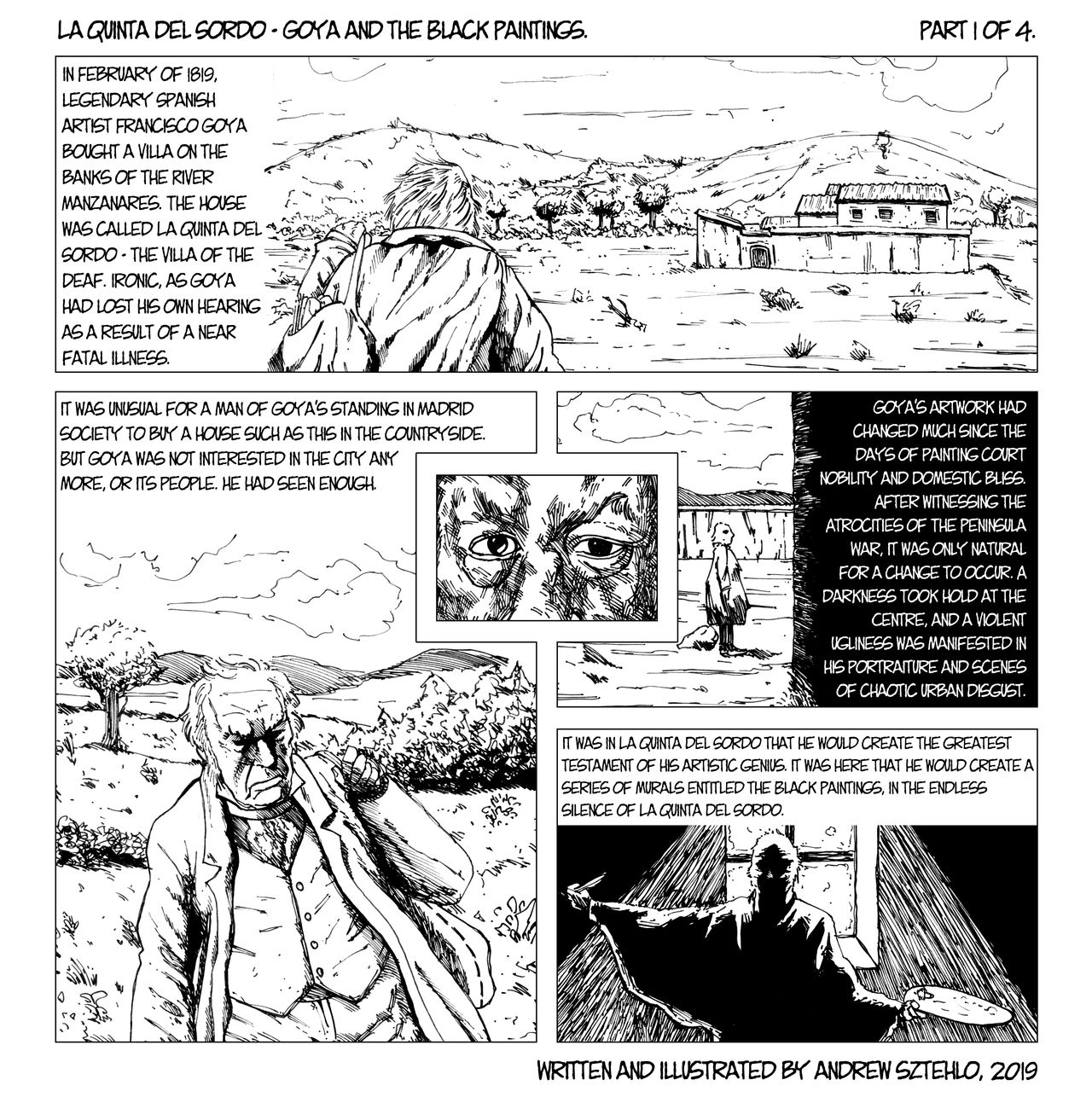 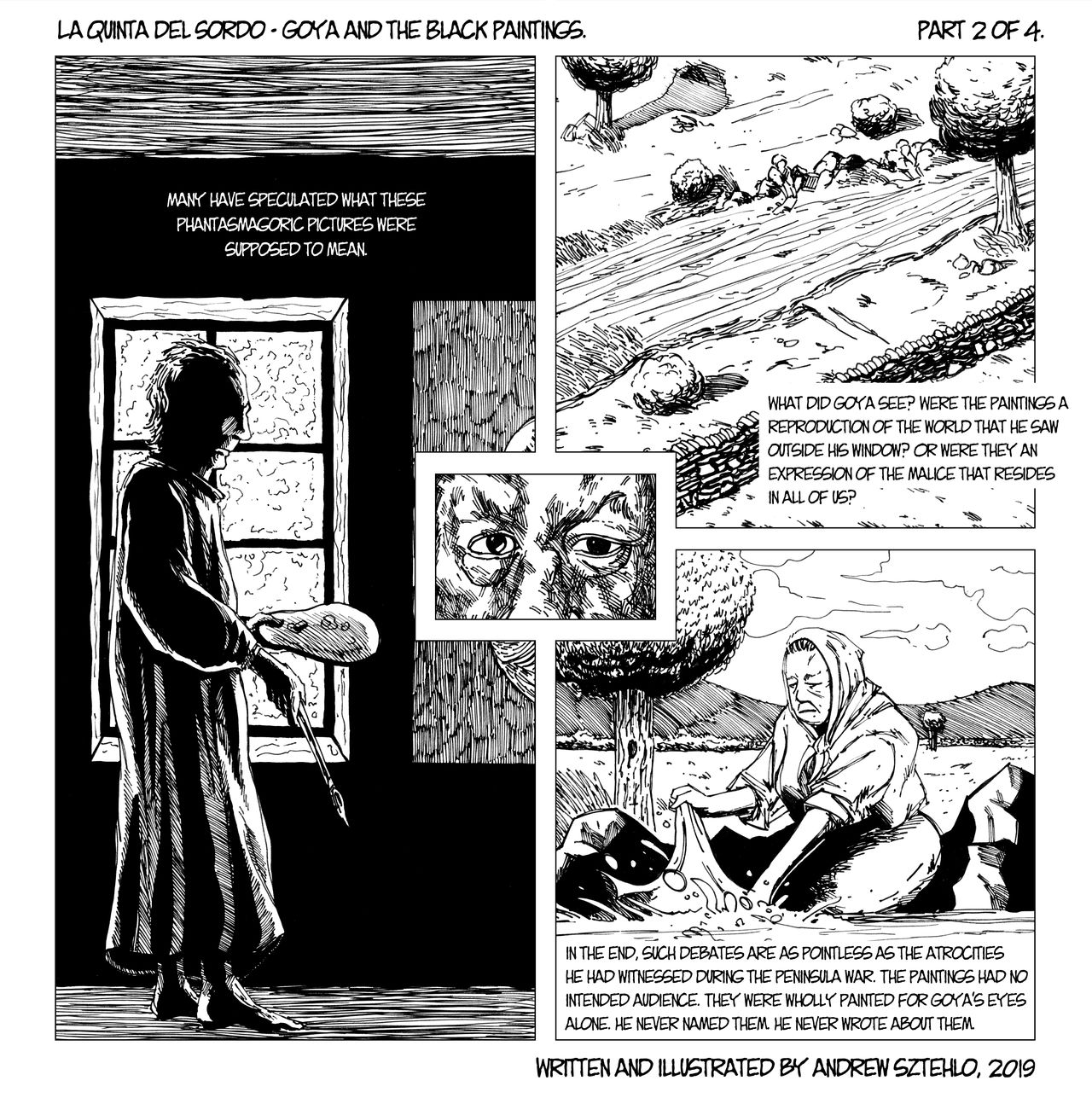 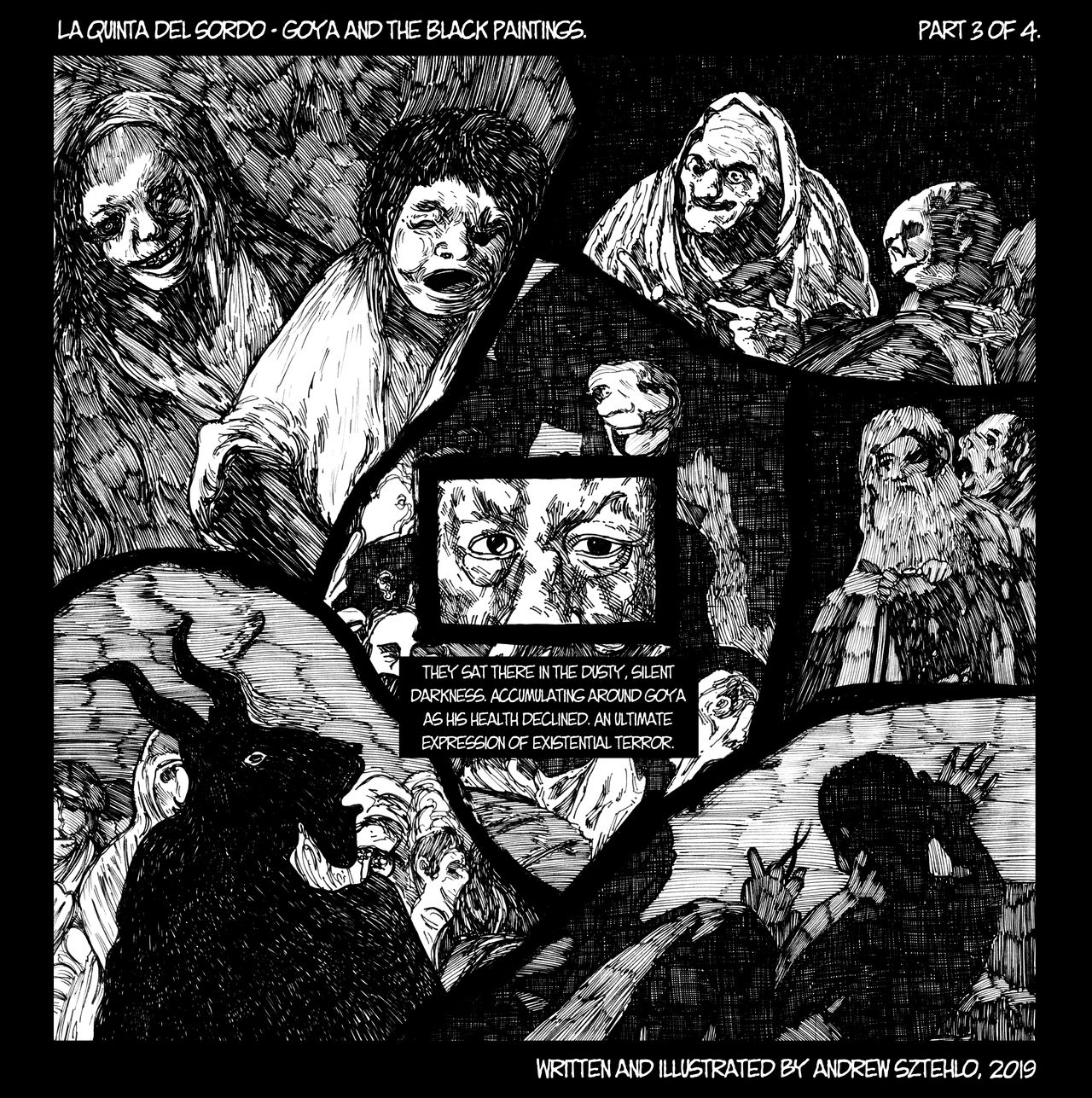 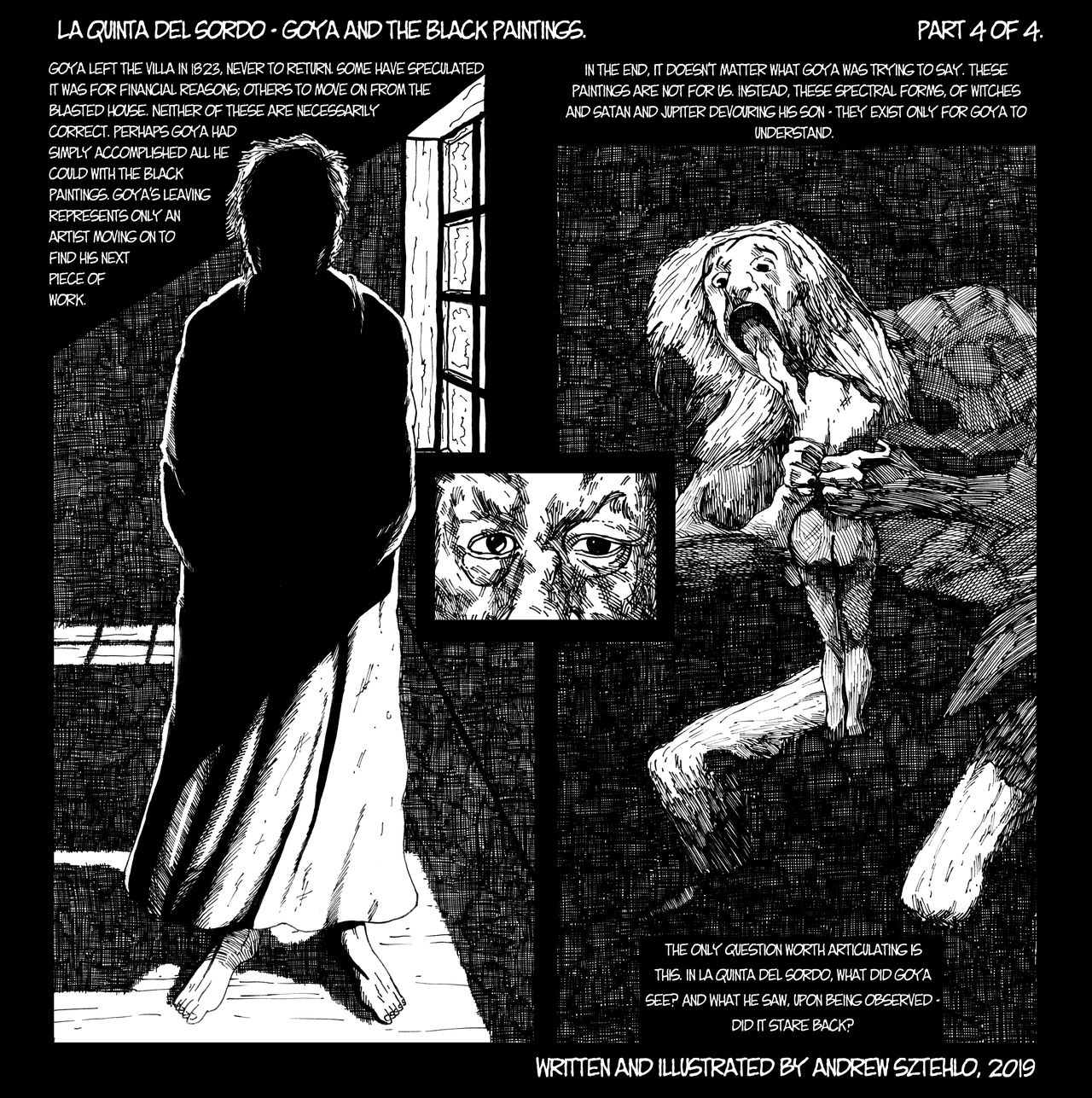 Each student’s work is released in four instalments over four weeks. Check back next Friday to read the following part.

He never wrote of them and it appears they were entirely for his eyes alone.

Why did Goya create them? And what exactly are they trying to say?

Andrew Sztehlo is a comics creator based in Cambridgeshire. He is the creator of the the new anthology comic Tales from the Border.

His work tends to emphasise atmosphere and mood, desiring to capture the experience of time and our presence in nature, as well as the tensions and harmonies between us and the disappearing natural landscape.

Heavily influenced by the Gothic tradition and British folklore and mythology, Andrew is currently working on his first graphic novel, "Etimasia", which follows a disgraced knight travelling Europe after the events of the First Crusade, and a new mini-comic, "West of Everything," a one-off anthology of gothic western stories.

You can read more of his work online and keep up to date on his Instagram. 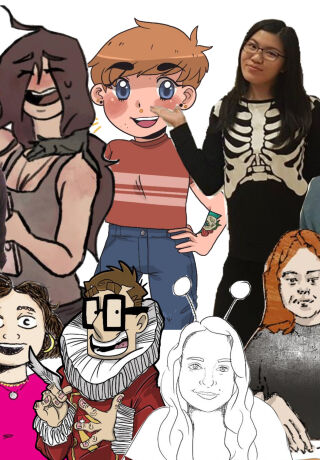 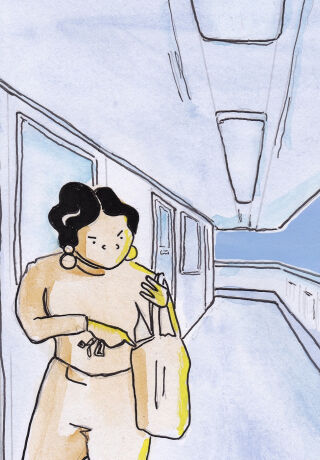 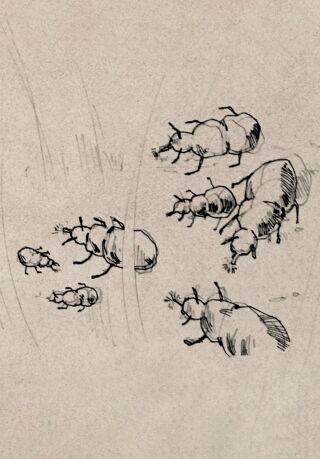 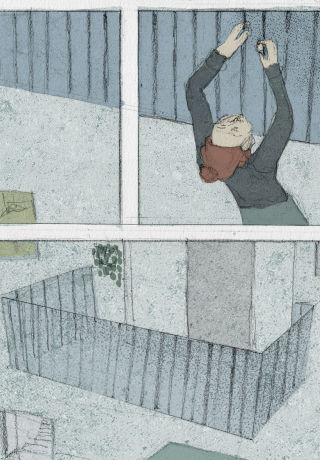 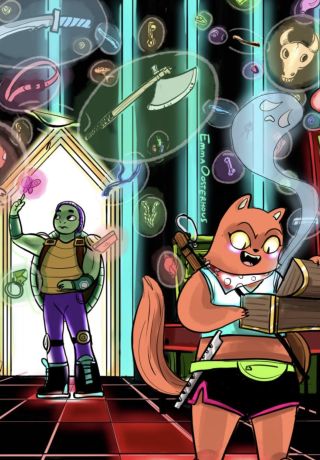 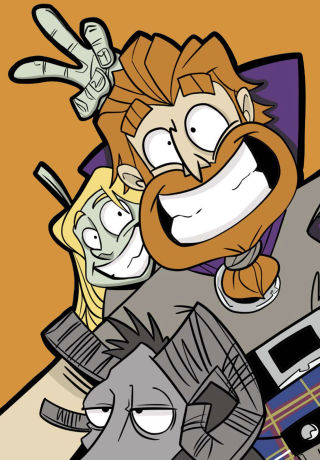 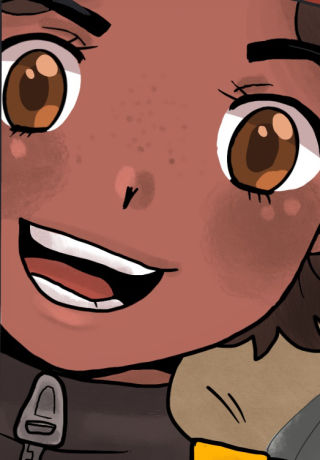 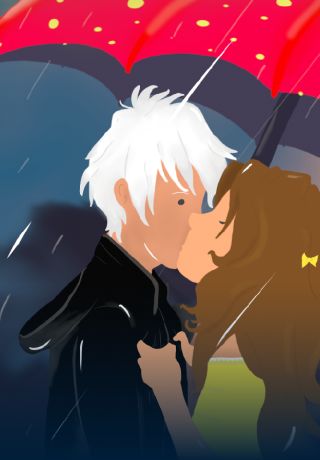 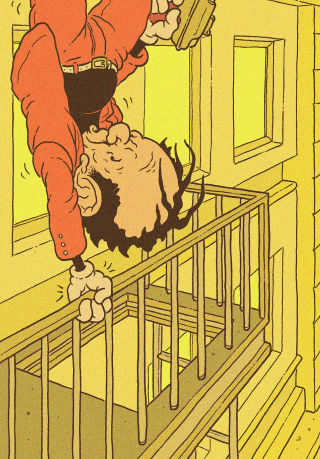 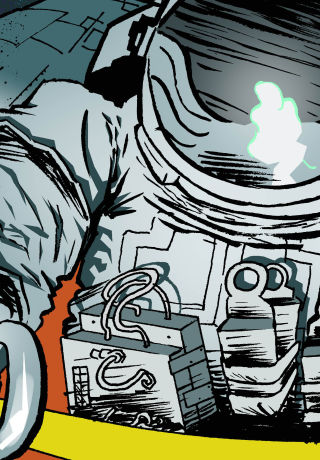 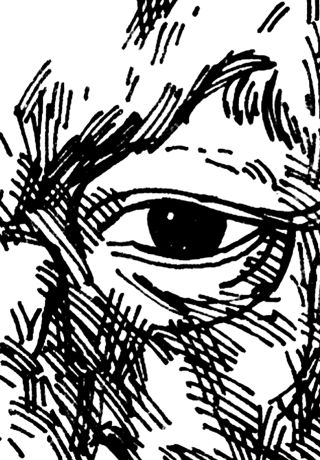 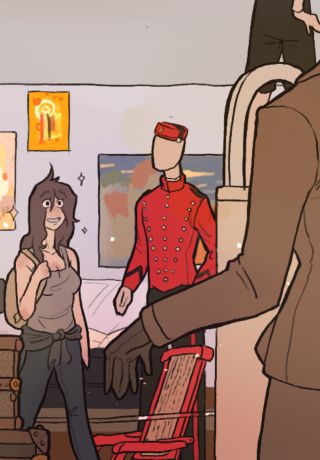