I first moved to Dundee in 2012 as a newly qualified junior doctor. I had never lived here before, but some people told me it was a city in decline and a shadow of its former industrial glory.

Between 2013 and 2016, I lived around the corner from the building site of V&A Dundee and cycled past it most days to get to Ninewells Hospital. I witnessed the building slowly transform from rubble and dirt into an impressive, imposing, dynamic and captivating building that dominates the skyline and demands to be seen. 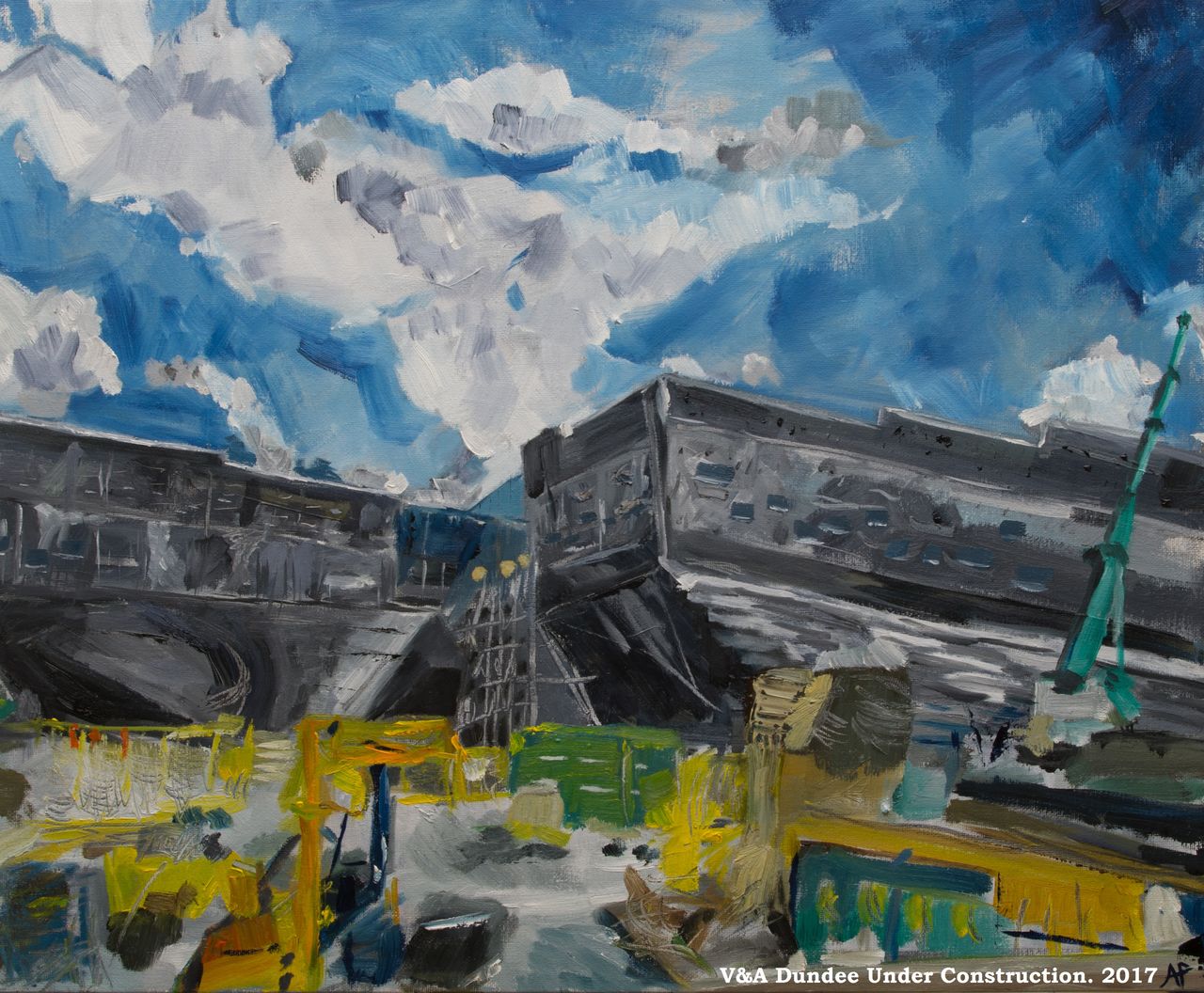 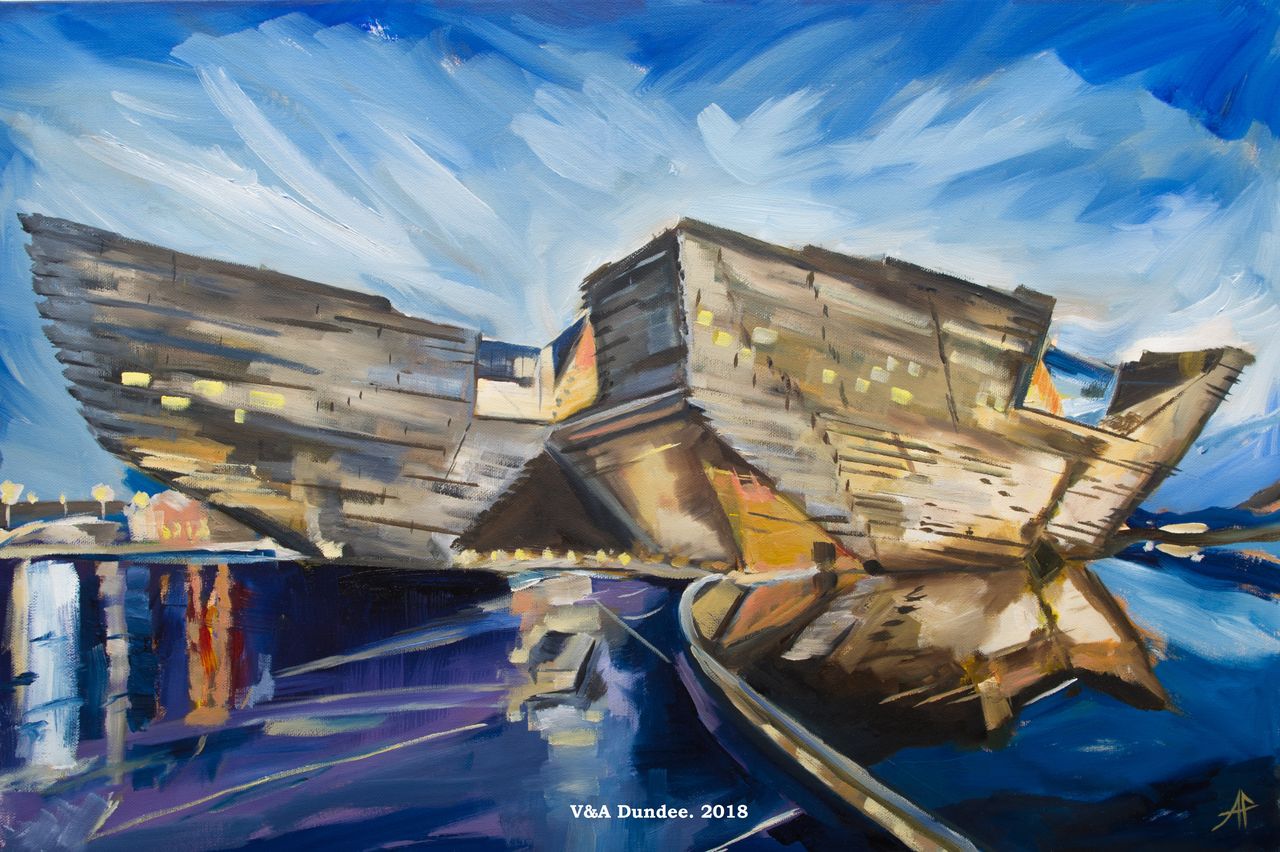 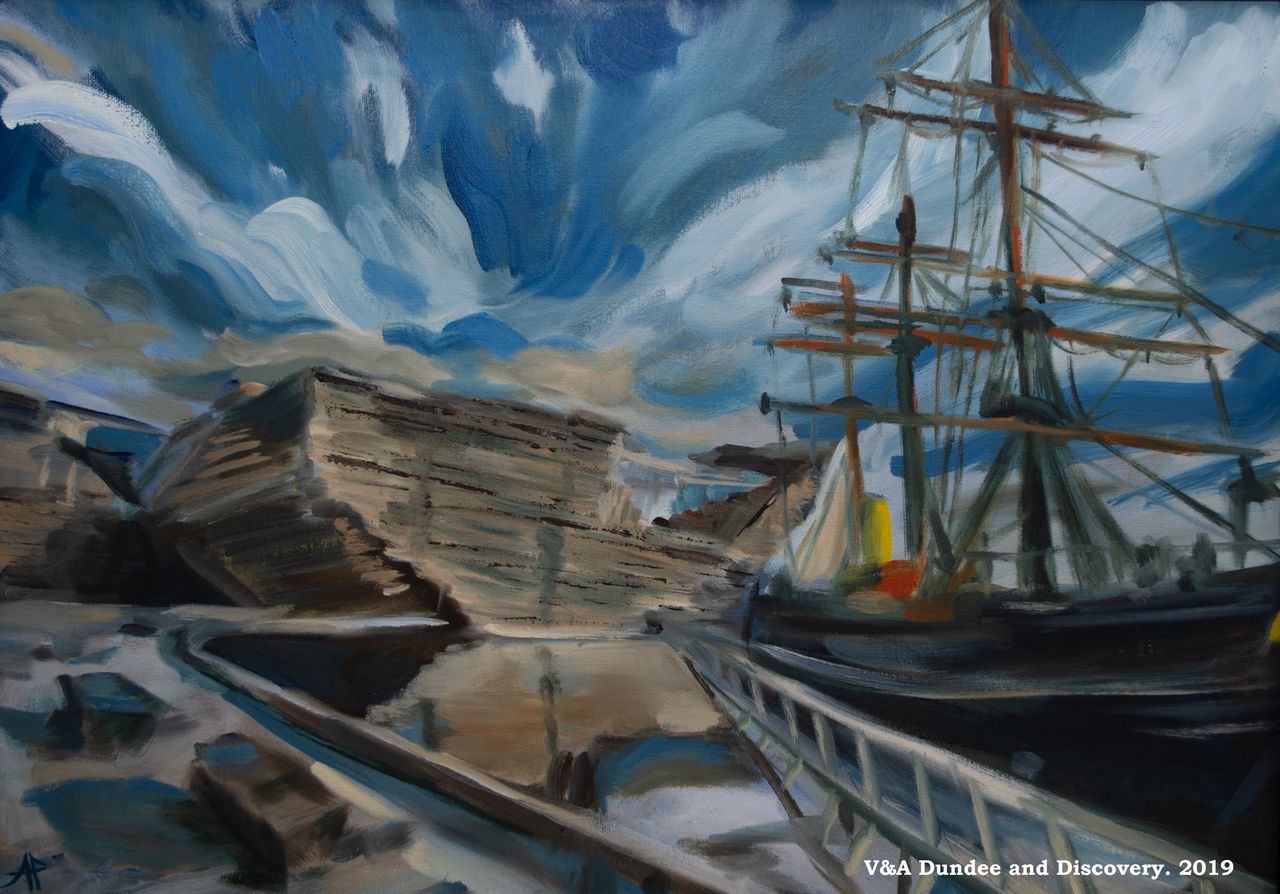 I’m inspired by this building because, in many ways, it mirrors my own growth since living in this city, from a fresh-faced junior doctor, to a surgeon and artist. It represents the Dundee I’ve come to know: a place that is dynamic, creative and ambitious.

Inspired by its construction, I painted a series of three paintings one year apart from each other that demonstrate not only the changing face of the museum, but my own artistic evolution: V&A Dundee Under Construction (2017), V&A Dundee (2018) and V&A Dundee and Discovery (2019).

Alastair is an artist and surgeon originally from Rochester, Kent and now based in Dundee.

To celebrate our nomination for Art Fund Museum of the Year 2019, we want to thank everyone involved in making V&A Dundee possible. From the initial idea, to the first visitor, to how we're working to make the museum the very best it can be. 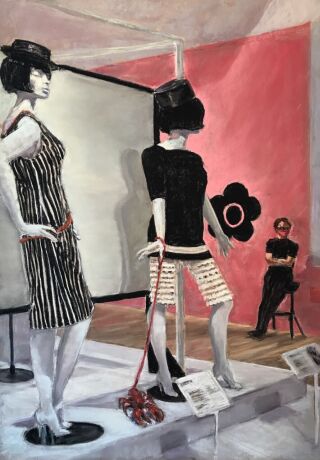 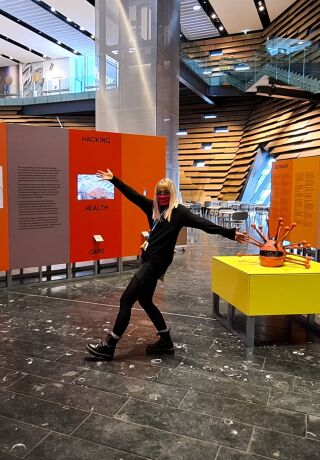 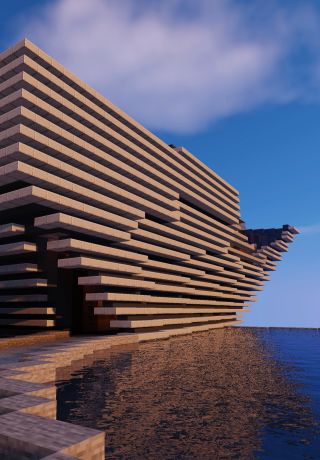 Making V&A Dundee: Out of Minecraft 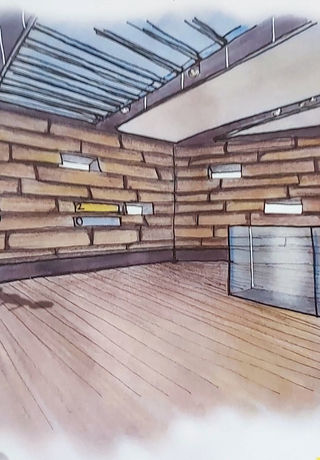 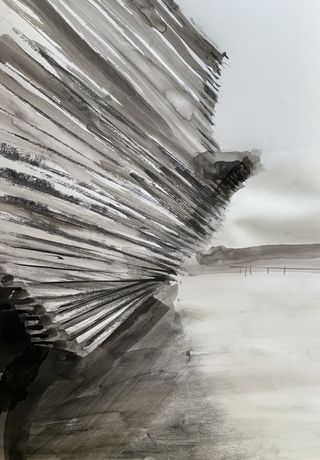 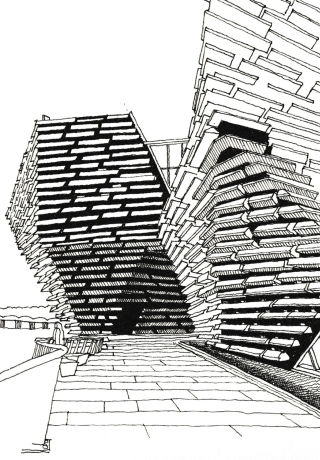 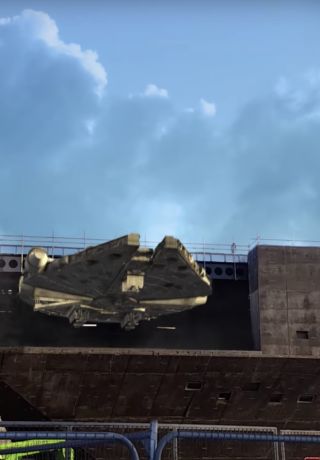 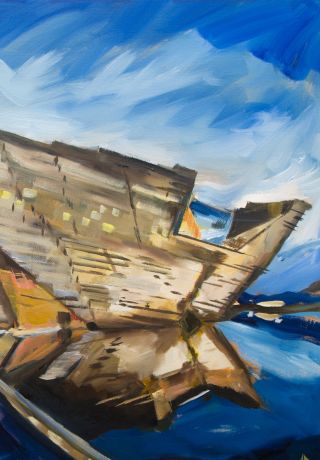 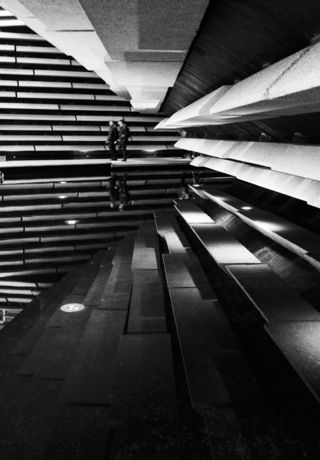 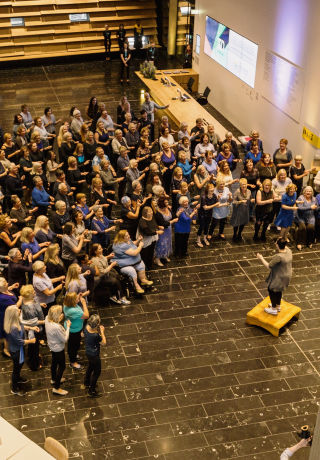 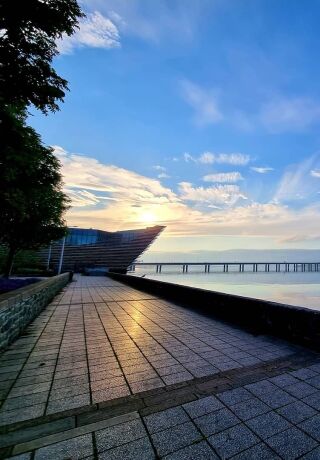 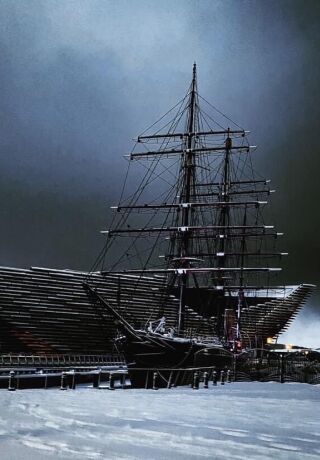