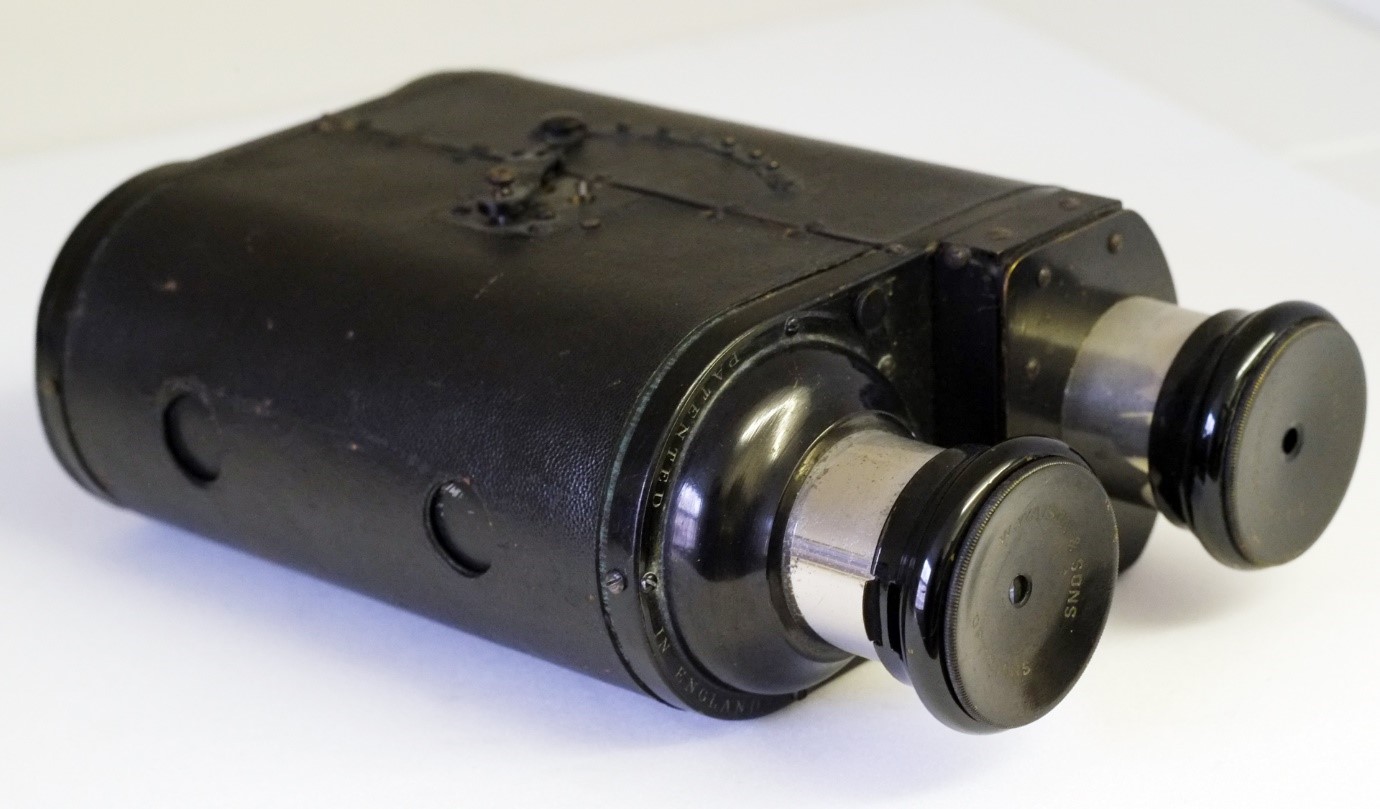 The collection of technical equipment in the Royal Photographic Society contains cameras from the very beginnings of photography right through to the present day. While it is possible to look at such a collection and discover how camera design evolved into what we would recognise today, there are also many slightly weird and wonderful examples of what cameras could have looked like.

These cameras, which, at first glance, can appear not to be cameras at all, represent some ideas explored in the early period of photography. Join us for a quick tour through some of the more esoteric and unusual objects to be found the collection…

Perhaps the most prominent theme of these unusual cameras was the idea of concealment. Although there were early attempts to disguise cameras, it was not until the arrival of the gelatin dry plate, which made instantaneous exposures more practical, that concealed cameras were successful.

This early attempt at a concealed camera was designed to look like a pair of opera-glasses. It was designed and patented by Octave Nicour, however, this model still suffered from the low sensitivity of the dry-collodion plates at the time. This meant that the camera would have had to be mounted on a tripod, somewhat ruining any attempt that may have been made at secrecy…

Originally named ‘The Concealed Vest Camera’, patented separately by Robert D. Gray and C.P. Stirn in 1886, this circular metal camera was designed to be worn under the waistcoat with the lens protruding from a button hole. It was made in several models, with this model taking six 40mm diameter circular images on a 140mm circular plate.

C.P. Stirn and his brother Rudolf made the camera a major commercial success, and by 1890 advertising stated that 18,000 had been sold, a remarkable amount for a camera of any type at that time.

Invented by German photographer Dr. Rudolf Krugner and produced in Germany by Haake and Albers from 1888, this model was the first of many successful book-shaped cameras. Several thousand were sold in various countries including France, Belgium and Britain. The camera took 24 plates, measuring 40mm squared, in an upper chamber. After exposure these were pushed down into a lower chamber by a metal rod for storage.

This model, produced in France from 1896, has a pair of stereo lenses in its side with a right angled viewfinder. The photographer appears to be looking through binoculars in a totally different direction to the photograph actually being made. The chamber on the right side of the camera could hold up to 12 plates sized 45mm x 107mm.

The most popular of these cameras was undoubtedly ‘The Ticka’, produced in 1904 by Houghtons Ltd after being designed by Magnus Niell. The Ticka was still on sale in one form or another until at least 1939.

Taking negatives sized at 25mm x 38mm, and yielding ‘quite excellent little prints’, according to The British Journal and Photographic Almanac. Taking up to 25 exposures per cartridge, the Ticka was even used by Queen Alexandra (1844-1925), who was an active photographer from the mid 1880s. The manufacturers Houghtons claimed the Queen was, ‘very happy with the pictures she has taken with it’.

Not all of the unusual cameras of this era focused on concealment, as shown by Thompson’s Revolver Camera. The ‘Revolver Photographique’, was patented in 1862 and made by the Parisian instrument maker A. Briois. The camera made four exposures on a circular glass plate, with the lens being held in the ‘barrel’ of the gun. This allowed the photographer to aim and steady the camera with one hand, using the other hand to operate the controls.

Only a handful of these cameras were made. There is a story of a similar, earlier model made by a Thomas Skaife, who, upon pointing his pistol-shaped camera at Queen Victoria during a procession, was promptly arrested!

The catalogue entries listed here can be accessed through the V&A’s online catalogue available to the public through Search the Collections. 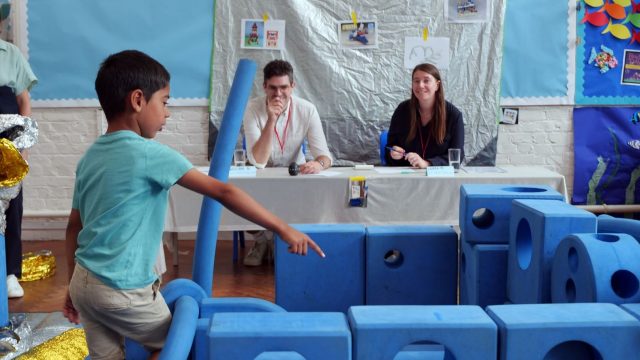