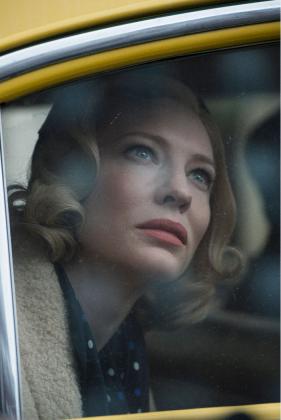 As usual February is shaping up to be a busy (yet fun!) month for the LGBTQ Working Group. In addition to the upcoming events I’ve recently posted about, I am pleased to announce that Thursday 16th February will see our first collaboration with The British Academy. ‘A history of gay and lesbian cinema in 10 films’ takes place at The British Academy. It is free but registration is required – see here.

Richard Dyer (FBA, Professor of Film Studies, King’s College London) will lead us in an exploration of the representation of lesbian and gay sexualities on screen. From early cinematic offerings to contemporary Hollywood blockbusters, these 10 key films celebrate touching encounters and the struggle for freedom and equality.

Richard’s talk will be followed by a discussion chaired by my fellow LGBTQ Working Group Co-Chair, Zorian Clayton.

NB: A waiting list system is in place for when the event becomes fully booked