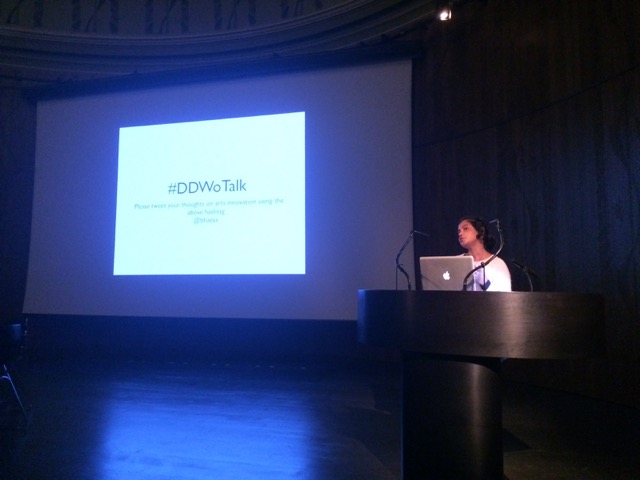 This is a guest post by Bhavani Esapathi, a Writer & Speaker on Digital Innovation within the Cultural Sector. Bhavani was invited to host a discussion about innovation as part of the Digital Design Weekend 2015.

So we ventured out for a whole weekend to talk about innovation during the Digital Design Weekend via the project Designing Innovation honestly, we had no idea what we’d find and not even an inclination of what we’d hope to find.

Innovation is a tricky word, even innovation theorists and policy makers would agree and has until now been reserved for those inventing new things or those within the tech/startup world dedicating much of their time into producing ‘the next best thing’ but what do you feel innovation is/should be specifically within an arts context? That’s what we set out to find.

Most of the people who visited through the day attested to the overarching generalised view on innovation, that it is something that new technologies create and people with big ideas produce so is it innovating when an artist creates a whole new genre of work? From the Surrealists to Appropriationists? Or what about New Media Artists or artists working with science & technology? This is when the conversation got interesting.

As simple as it may seem to ascribe any form of innovation to the world of technology, there are two sides to how the tech world functions — one is to keep working and keep growing what they have built and the other is to harness and nourish the new or in other words, to innovate. And it quickly became apparent the reason it was so hard to pin down what innovation means in the arts is because there isn’t a disparity between doing and innovating as there is within other industries.

‘An artist does not create art but work’ something I wrote a while ago — the work of every artist is to produce something new, something (s)he hasn’t done before so to think of something innovative when all (s)he does is innovate all day poses a problem of semantics, if you will.

We didn’t leap to that conclusion, stumbled is more like it — we thought of the roles, tools, teams and other such things play within the innovation process. Surprisingly, these questions led us to not-so-technologically oriented answers — tools included, human brains, eyes & ears and even the pencil which made it’s appearance more than a few times!

This is when it hit hard — innovation is a process, not a thing and invention is the outcome of such processes and not the end. Perhaps, the biggest innovation of our times is in fact not a utopian future enabled by technology rather going back in time and including artists into every industry, like Michelangelo who’s known as ‘The Secret Scientist’ because he was both an artist and a scientist. This isn’t a prediction, it’s a reflection on the present state of the arts where artists are merging into the world of science, technology and any new industry you can think of.

The idea of a ‘creative industry’ that is often referred as one of the fastest growing industries needless to say, is interesting, but if we’re going to ask ourselves what will be the future for the Arts then, the answer would have to be one that isn’t secluded as the ‘Arts’ alone.

So, the question that we began with is fundamentally flawed — innovation isn’t for the arts or any other industry alone, but a process that I hope we achieve in the near future where the arts & other industries aren’t segregated anymore rather a society that nurtures the process of innovation at its heart.

Bhavani has worked with The Goethe Institut, The British Council and writes for The Huffington Post Arts & Culture section. You can find out more about her work by visiting her website. 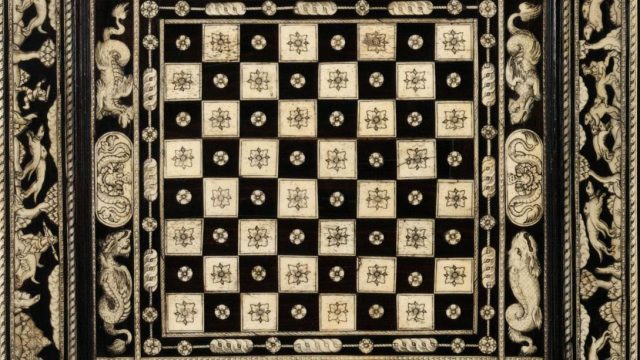