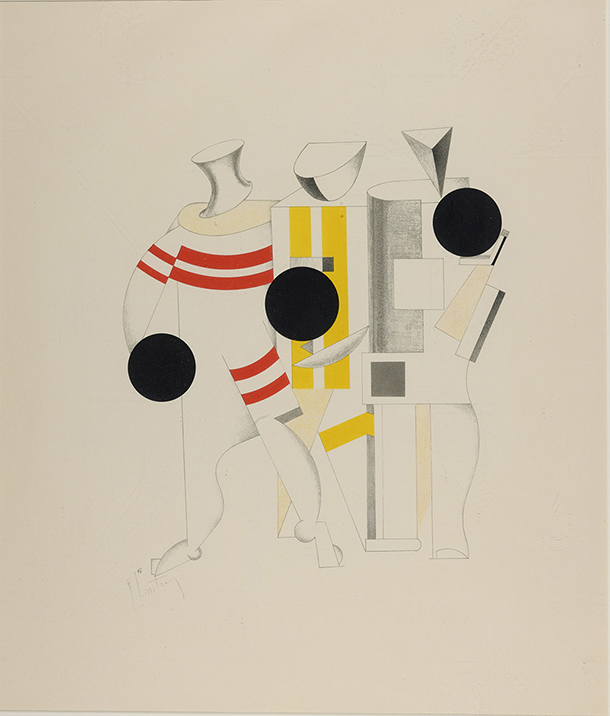 ‘No one in England can imagine how hard our task has been throughout our stay in Russia. Our work has resembled swimming in glue…’

Prefaced by the official-sounding, languid observation: ‘Very interesting,’ the above is Commander Oliver Locker-Lampson’s opening to a 22 page summary describing, at first-hand, his experience of the February 1917 Russian Revolution. It outlines, in vivid detail, his armoured car division (the first of its kind to be used in Russia) under fire in hotel rooms as order collapses around them, successfully saving the life of a bullet-ridden princess and his (doomed) hopes for the future prosperity of the country.

Whilst visiting our colleague Sara Griffiths in the Outreach Department of The National Archives, Kew, she produced this fascinating document which Locker-Lampson had sent to the War Office. She had long been impressed, as we were, by the immediacy of its style. This is no dry summary of facts and events but a muscular piece of writing, produced as the noise of the bullets still seems to echo off the walls of the palace.

As part of the V&A’s events commemorating the outbreak of the First World War in 1914, this was an ideal starting point for a learning project that could explore aspects of the conflict that are not as well-known to students as the battles of the Somme, Ypres and the like.

It coincides too with the opening, in the Theatre and Performance galleries, of the exhibition ‘Russian Avant-Garde Theatre: War, Revolution and Design 1913 – 1933’ which explores the extraordinary development of new styles and ways of presenting the world during these years.

Art and Drama students from Wren Academy have been working on this project for around 5 months to bring aspects of Locker-Lampson’s story to dramatic life. They have visited the V&A for workshops and talks on Art History as well as the performance ideas of Vsevolod Meyerhold and they have also taken part in workshops at The National Archives to learn more about the causes of the Russian Revolution and to see the archives up-close. They will visit again on 12th November to see the exhibition and have a tour of its contents with the curator Kate Bailey.

Art and drama ideas have been developed through further research into the life of Oliver Locker-Lampson, unpublished extracts from his autobiography in the University of Leeds and further extracts from The National Archives. What emerges in all of them and from things his colleagues write about him is a picture of an extremely well-connected man (on speaking terms with Winston Churchill, Albert Einstein and Haile Selassie amongst others), who has a courage and conviction that what he is fighting for is right and a patriotism that might seem almost offensively naïve to a 2014 public. He was, of course, writing from the perspective of a man living through ‘the War to End all Wars’ who was not to know, at the time, of the horrors of the Second World War and subsequent conflicts. His story deserves greater recognition and, it is to be hoped, that the first performance of this work, at the V&A on Friday 5th December goes some way to achieving this.

To read The National Archives’ blog about this project visit http://blog.nationalarchives.gov.uk/blog/dramatising-revolution-new-outreach-project/

To find out more about ‘Russian Avant-Garde Theatre: War, Revolution and Design 1913 – 1933’ visit