We ask for permission to do things all the time.

We ask makers if they would be happy for us to acquire their objects. We ask brands if we can work with them. We ask other museums if we’re allowed to borrow their objects and put them in exhibitions.

Indeed, one way to think about the museum is as a business of permissions – or, to put it more formally, rights acquisition and exploitation. Sometimes we create intellectual property, other times we celebrate the impact of other people’s. Frequently we do both at the same time.

When we acquire an object, we then have the right to display it in a gallery or exhibition. We might acquire some other rights as well. We don’t acquire the copyright of the object (which will normally remain with the maker), but we would normally gain the right to make assets derived from the object, such as a photograph.

Reading that back, it already sounds complicated.

With an old painting it’s easy. Botticelli is now out of copyright. Anyone can take a picture of Smerelda Bandinelli and distribute it freely; they have the right to copy it. However, our professional photographers have taken a picture of it, and created something that the museum can then sell – at the very least that saves people coming here to take their own picture. A professionally made photograph is likely to be a better picture than a visitor could take themselves. The fee is pretty nominal for non-commercial use. That seems fair.

Except, of course, one might argue that the V&A is a public institution, and the public should be able to get a free picture of a publicly owned painting to do whatever they want with. The museum should use some of its (limited) resources to pay the photographer, meet the server charges, build the website and update the pictures with newer and better versions for everyone all the time. That seems fair too.

This process of asking for permission to do things is laborious and complicated. It can also be fraught with uncertainty; have we asked the right person? Have we asked all the right people? Does the person who has said ‘yes’ or ‘no’ to us have the right to do so?

We get stuck. Sometimes we’ve tried everything to find the right person, and for whatever reason we can’t. Sometimes someone doesn’t want us to do something – but we think that we should, and legally can.

Advice from government changes occasionally. The most recent set of law changes was the ‘Repeal of section 52 of the Copyright, Designs and Patents Act 1988’. The change in legislation meant that works that previously the museum could show in – say – a book, it now couldn’t. There’s a specific example that it’s worth talking about.

Before the change, if a piece of furniture (for example) had been industrially manufactured then it stayed in copyright for (a maximum of) 25 years after it was first made, rather than for the full term of copyright (the lifetime of the creator plus 70 years). There are quite a few provisos to the new laws, but the underlying principle – that makers and creators should be celebrated and have their rights protected – is certainly one that the V&A holds very dear.

The guidance says that ‘for a design to be protected by copyright in the UK as an original “artistic work” … it must fall into a category in section 4CDPA.’ One of those categories is ‘a work of artistic craftsmanship’.

Which leaves a museum publisher in a slightly awkward position. We’ve put something in a book because we think it’s wonderful and more people should know about it. But if anyone took issue with the fact that we’d done so, our best legal defence would be to say that the piece was not a ‘work of artistic craftsmanship’. And we’ve got the expertise to make that call. But we’re a museum that exists to celebrate designers, the makers and the made – we’re not going to go around telling makers that their work is not artistic or the work of skilled craft.

So we ask permission.

So, to go back to a specific example, we published a brilliant book on mid-century furniture by Lesley Jackson (or on Amazon). It has sold, and we reprinted it before the change in the law. But we’re not sure whether we can reprint it again. 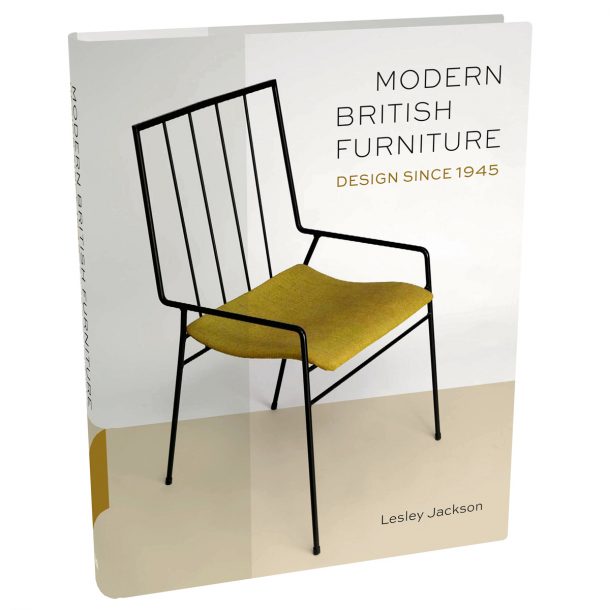 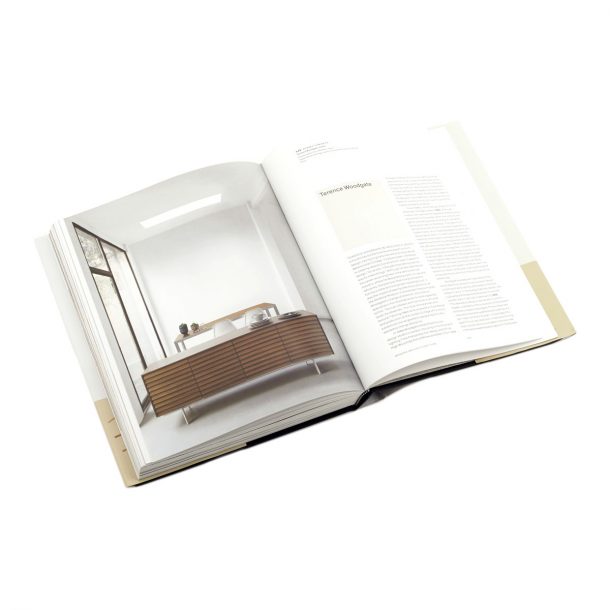 One definition used to decide if something is ‘artistic craftsmanship’ is whether the object is functional. Furniture is normally pretty functional. Additionally, if we wanted to, we might rely on ‘fair dealing’ (another term without a statutory definition), to say that by creating a book that celebrates designers, the objects we show are not affecting the market for the original piece of furniture (it’s harder to sit on a picture of a chair than on the chair). Alternatively we could use the exception of ‘criticism and review’, because we talk about the actual works.

But the guidance ends with this:

Some people have argued that 2D copies of physical objects should be allowed because they do not directly compete – for example a person who wants to buy a particular artistic lamp is probably not going to be satisfied with a picture of that artistic lamp.

We are aware that some rights holders have said that they will not pursue publishers for 2D copies of their works where it contributes to marketing or reputation. Some rights holders have already granted permission to reproduce their works for free. However, the rights holder of a particular work may still wish to retain control over how particular copies are used, for example, in terms of “moral rights” where a rights holder can object to any derogatory use of the work. Therefore, even though the 2D image may not compete with the original purpose of the work, you may still want to seek permission to use a 2D copy of that work.

Which means, I think, that we’re supposed to ask for permission.

However, in this case we don’t have the people or the time to ask for all these permissions. We might not be able to find all the makers even if we did start that process.

And at the same time, I’m not sure that a museum of art and design should rely on exceptions to copyright in order to celebrate the work of designers and creators.

So, at the moment, one of the best books published on mid-century British furniture might become difficult to find. The permissions are potentially too expensive and difficult to secure, and we’re not sure that we need them anyway.