A while ago, Kenneth Baker – former Cabinet minister, cartoon scholar, and, latterly, a great champion of education reform – used to make the case for a Museum of Britain. The British Museum, he reasoned, never sought to recount the narrative of the British Isles. So what was needed in an increasingly diverse, mobile and multicultural society, often lacking inherited connections to a national past, was an institution dedicated to an account of the UK, similar to the Smithsonian National Museum of American History in Washington DC: ‘Such a museum in this country would show the position of Britain as a world power and as an European power, and what over the centuries it has given to the world,’ suggested Lord Baker. 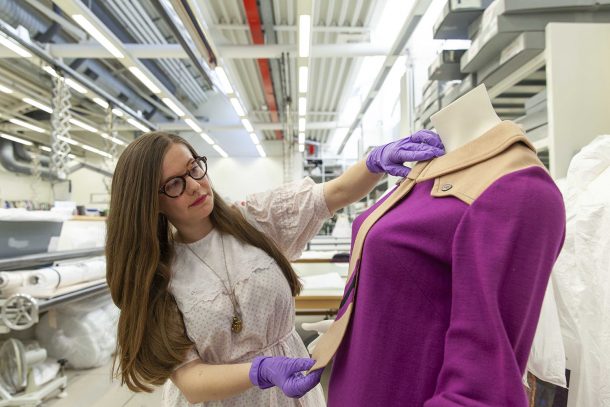 Cue outrage (some of it led by me) about the subversion of cultural institutions for patriotic drum-and-trumpet tales of national becoming. Thankfully, when it came to spending £100 million on a new museum and sequestering other collections, wiser heads prevailed and Gordon Brown, Prime Minister at the time, was persuaded not to pursue this project, despite his own personal fascination with the story of Britishness. In the sage words of Roy Clare, then Chief Executive of the Museums, Library and Archive Council, ‘We found no evidence that a single building in London – or anywhere else in the country – devoted to British history would attract and engage people.’

On reflection, it doesn’t mean the idea was wholly without merit, and nor does it mean that museums such as the V&A cannot offer, in their own necessarily selective and particular manner, a narrative of the British past through their collections. Of course, given the V&A’s origins and purpose, our focus is necessarily framed through the prism of art, design and performance.

Thanks to an invitation from the Today programme (BBC Radio 4), that is exactly what we have done in a series of short clips starting to be broadcast this week. Every day, we have taken a theme, an artefact, and invited a range of voices to consider what narratives of our national past that can be elicited from the museum. But as a museum established by a Continental prince with an initial collection drawn from South Asia and with particular strengths in Islamic art, this story of Britain could never be limited to the British Isles. Instead, our choices stretch from Seringapatam to Trinidad, Cumbria to Chelsea.

In six snippets on six objects, we have focused on the following themes: the origins of English culture (the Dacre beasts); Royalty (the Boscobel Plaque of Charles II); Industry (statue of faithful Bashaw); Empire (Tipu’s Tiger); Multicultural Britain (Calypso stage set). We then conclude with an item on a Mary Quant dress to think about post-war Britain. Our aim is to give a flavour of the incredible collections stored at the V&A, but also explore the way in which the South Kensington galleries reflect the myriad strains of culture, production, power, and conflict that collectively constitute a notion of nationhood. Codifying such an identity has never been an ambition of the museum, but part of the wonder of the V&A is the ability to draw these themes out.

As the Brexit debate spurs the UK to think again about its sense of self, and as we all wrestle with what a modern idea of ‘Global Britain’ could mean, exploring our island’s stories through the galleries and cases of the V&A might hopefully offer some insight into the moments, movements and remarkable people who have helped to shape our national character. This is not a neutral or authoritative exercise; it is just another path through the thicket of the South Kensington’s Museum’s incredible riches. But recording these snatches of history has certainly cemented my view that it would be a very brave politician to commission a Museum of Britain – and an even braver director to run it. 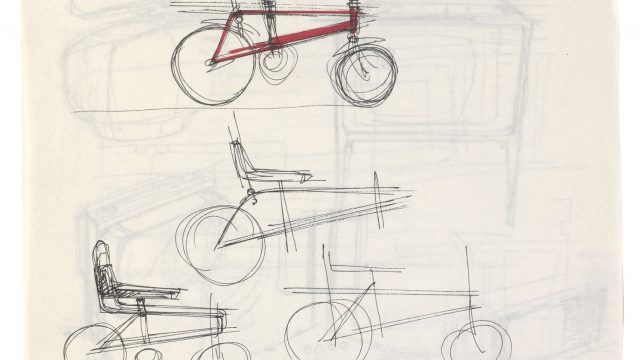 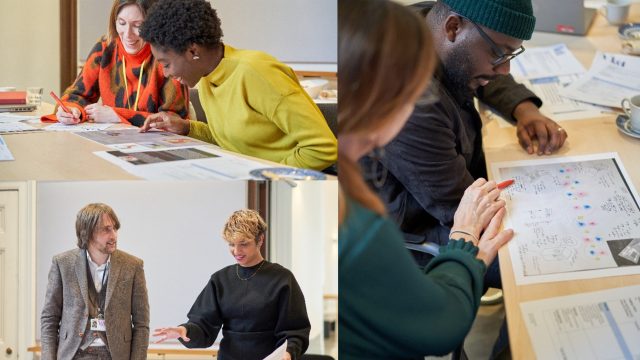