During my research into the photographic practices of the museum I have become very interested in the photographically-driven publications produced by the V&A after World War I. After the war new forms of cheap reproductions of the collections emerged in the Museum; it published its first batch of picture postcards in 1920 after curatorial departments were asked to supply lists of key objects for public education. These were followed in 1925 with the publication of the first small Picture Books. These small, sixpenny booklets, barely more than pamphlets, follow a format – two pages of potted history and 20 pages of high-quality black-and-white rotogravure photographs. They have a lot to tell us about how the V&A communicated its collections to the public.

The photographs that formed the Picture Books and the postcards were made in the Museum’s photographic studioand, despite their modest application, are superb examples of museum object photography. But the prints also entered the V&A’s broader photographic systems. Prints from the negatives were pasted into the Guardbooks or lodged in the curatorial departments for museum use. From these selections were made to reproduced in rotogravure print for public visibility and circulation. Here we see the museum photographic ecosystem with its network of dependencies, connections and practices at work. {LINK TO BLOG 1} This ecosystem entangles network of objects, photographs, photographic and industrial practices, economy and museum policy as they ‘perform’ objects in public space.

Above all these photographic actions were acts of translation. They made and reproduced how the Museum created certain values and ways of looking at the objects in its care. Consequently, these modest publications carried a huge weight that reflects both the Museum’s ethos and its social and cultural values. We can begin to see what these photographs are ‘doing’ in the Museum as active forces clustering around the object collections.

While the V&A had increasingly included photographs of its own collections in its publications since the late nineteenth century, reflecting the growing body of photographic recording within the museum, this became more marked in the inter-War period. On the one hand, high-quality mass-photographic printing became increasingly available. On the other, there was a growing concern about the implications of public ownership, and the purpose of national collections. Postcard publications have tended to be understood in terms of a growing commodification of collections. While certainly there is an element of this at work, importantly these photographically driven publications were seen as forms of ‘access’ to collections. As one official put it, ‘our publications are part of the machinery of making collections intelligible to the public’ [ED84/158.12.1964M]. This feels like a very modern conversation, but was well established by the early twentieth century. At this period social, political and economic changes resulted in a shifting notion of ‘the public’ as ‘owners’ of a national collection, especially in the social reconfigurations that followed the World War I. Photographs drove these possibilities; they articulated networks of value and influence that presented objects to the public.

Consequently, these humble photographic objects signal a lot about the history of the museum and its objects: how the objects were selected, what curators deemed important at a given moment, how they wanted to construct a narrative of, for instance, English furniture, Stuart embroidery, or metalwork. Indeed, the pattern of publication also demonstrates the degree to which there was an over-arching agenda of English design history at work. Some 55 titles, the first being English Alabasters, were published between 1925 and 1938. The patterns of reprints also reveal not only what the Museum valued but what the public found interesting. By 1946 some half a million small Picture Books had been sold.

The quality of photographic, curatorial and technical care demonstrated, particularly in the small Picture Books, is striking. Legibility was paramount. Objects were placed squarely in front of the camera, giving an almost scientific sense of an object, especially its materials and textures, enabling users to ‘read’ the object through the photographs. As a museum official of the time noted ‘every publication put out by this museum must be a model of matter and manner – a fit job of applied art.’

Much of the printing was undertaken by Waterlow’s of London and Dunstable, who were a leading firm of photo-mechanical printers who specialised in detailed government print work, such as stamps, bonds and bank notes. It’s remarkable that this expertise was brought to the photographic reproduction of V&A objects in their very cheapest forms. These crucial expressions of museum values and structures hinged on photographs.

An interview with Roger Palmer 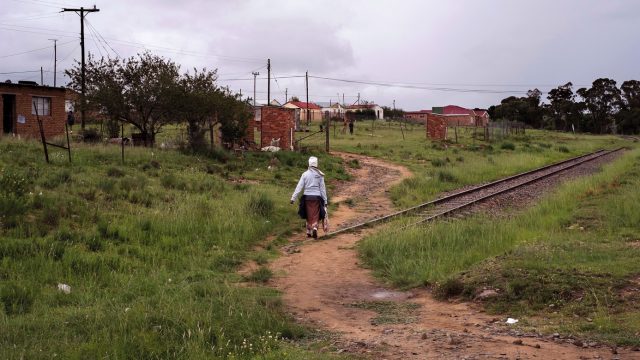 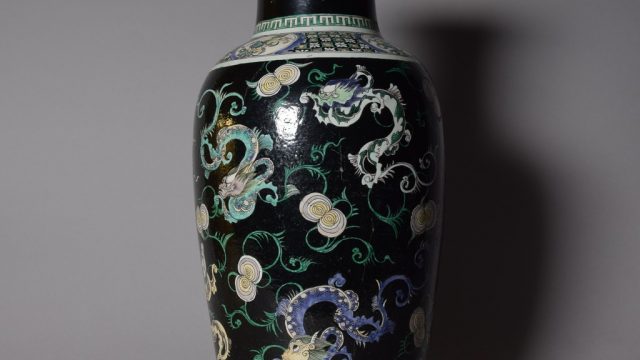