Its expert blend of fascinating stories, amazing histories and shock valuations has enthralled viewers since the first episode was filmed 42 years ago. Now V&A Dundee will be added to the impressive list of venues to host the Antiques Roadshow.

We are delighted to announce that the Roadshow team, including presenter Fiona Bruce and a host of experts, will set up tent at V&A Dundee this summer. The programme, regularly watched by more than six million viewers on Sunday evenings, will be filmed at V&A Dundee and nearby Slessor Gardens on Sunday 23 June. 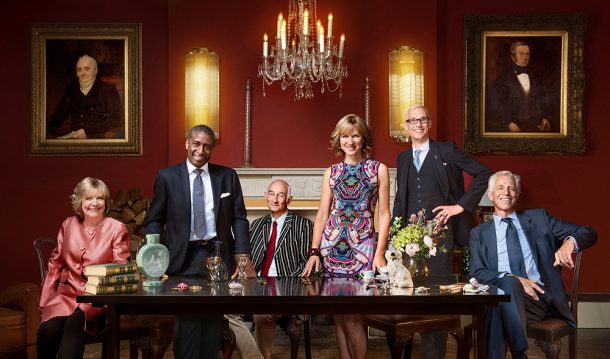 Each Roadshow event attracts around 4,000 visitors who come along to find out the history of their antiques and collectables before receiving an expert valuation. Around 15,000 items are valued at each venue by experts from which 50 are filmed for inclusion on the show.

The last time BBC’s Antiques Roadshow was filmed in Dundee was in 2008 when the standout item was a clock brought along in a bread bin and estimated to be worth up to £10,000. Made around 1830, the clock had been accepted as a settlement for geese during the Second World War by a farmer in Dumfriesshire.

Some of the other fascinating finds to come to light over the years include Lawrence of Arabia’s wristwatch which went on to sell for £34,000, a chest eventually proven to have belonged to Queen Anne and a leather jacket worn by John F Kennedy and valued at up to £300,000. 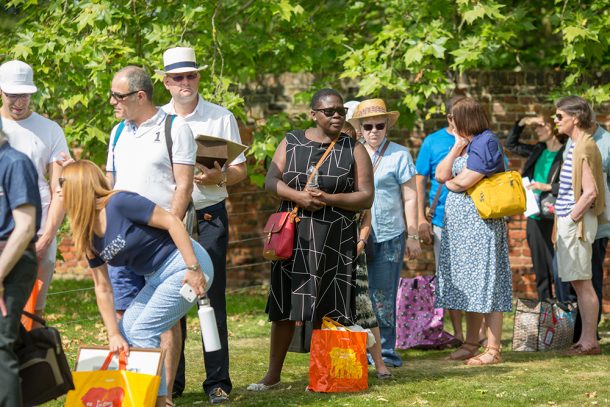 A family teapot belonging to avid Roadshow fan Norah Ambrose during the programme’s early years proved to be life changing when she went on to sell it and buy her council house with the proceeds.

V&A Dundee was selected as a venue for the new series as producers believe Scotland’s first design museum, with its unique design and setting, will provide a spectacular backdrop to the Roadshow. The show will be filmed around the museum, as well as the city’s waterfront park space, Slessor Gardens.

Entry is free and everyone is welcome, with no tickets or pre-registration required.

Your Collection: V&A East in schools