Have your strawberries and cream at the ready, because today is the start of the 2013 Wimbledon championships. To celebrate this much-loved date in the sporting calendar, we’ve delved into our collections to bring you some special tennis-related objects. 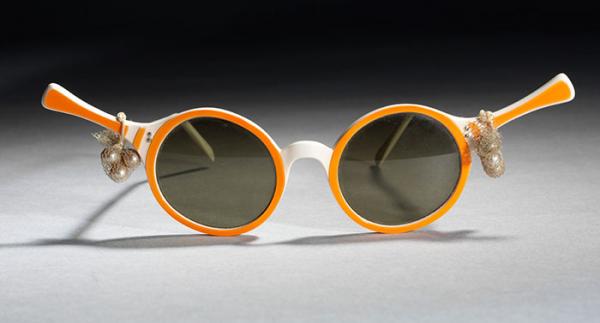 These tennis racket sunglasses were made in 1956 by Oliver Goldsmith Eyewear. Charles Oliver Goldsmith designed this frame at a time when plastic was cut and shaped by hand in the company workshop. He designed it for a fashion show of tennis clothing staged by celebrity tennis star turned designer Teddy Tinling.

The design was updated almost 30 years later with a more edgy monochrome look. This design was even sold with two pairs of lenses: one etched with a pattern of tennis strings, the other plain. 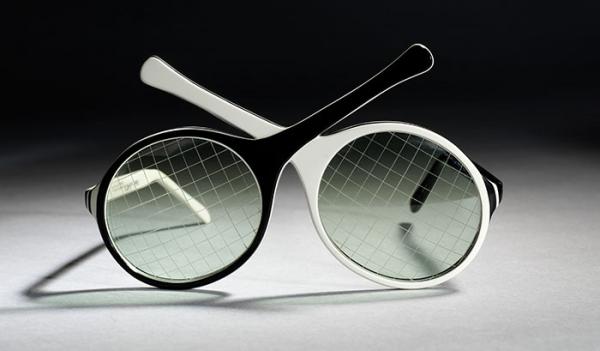 Over the years, tennis outfits, particularly those worn by women, have dramatically changed. This fashion drawing from the turn of the 20th century shows a woman playing a set wearing what, to modern eyes, appears to be a very cumbersome dress. 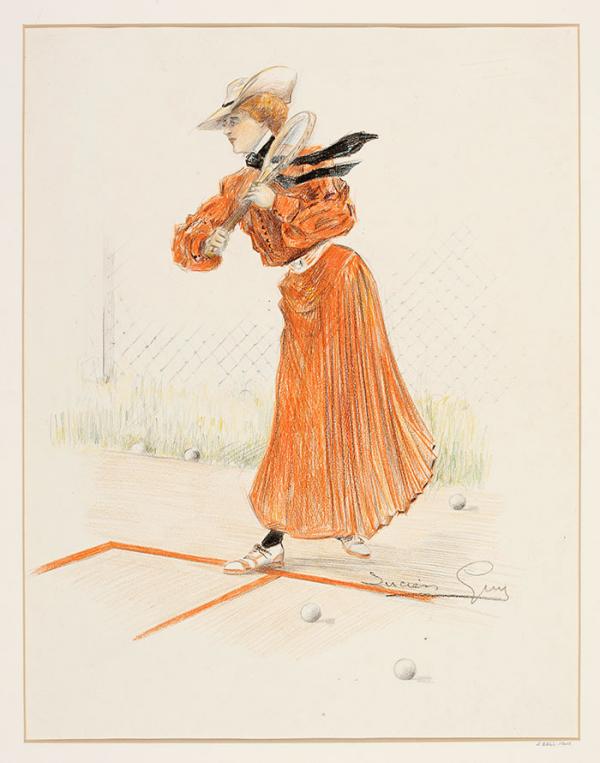 It may look fairly restrictive, however the shirt-waist bodice and ankle-length skirt would actually have enabled a woman to move more freely than if she were wearing a more fashionable gown with a trained skirt and tight sleeves. Interestingly, the high white collar and black necktie, two-tone lace-up shoes with a low heel, and white wide-brimmed hat were all inspired by a smart young man’s wardrobe.

By the 1920s, tennis dresses had become less formal, while still relatively modest by today’s standards 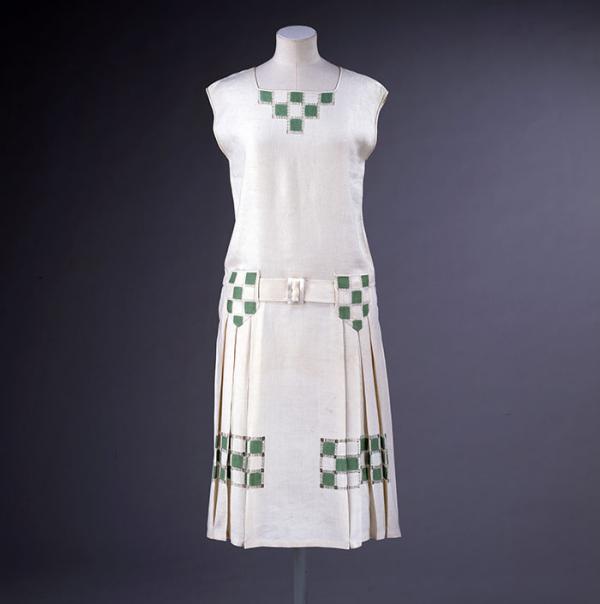 As can be seen from this Lacoste dress, however, hemlines had risen considerably by the 1970s. 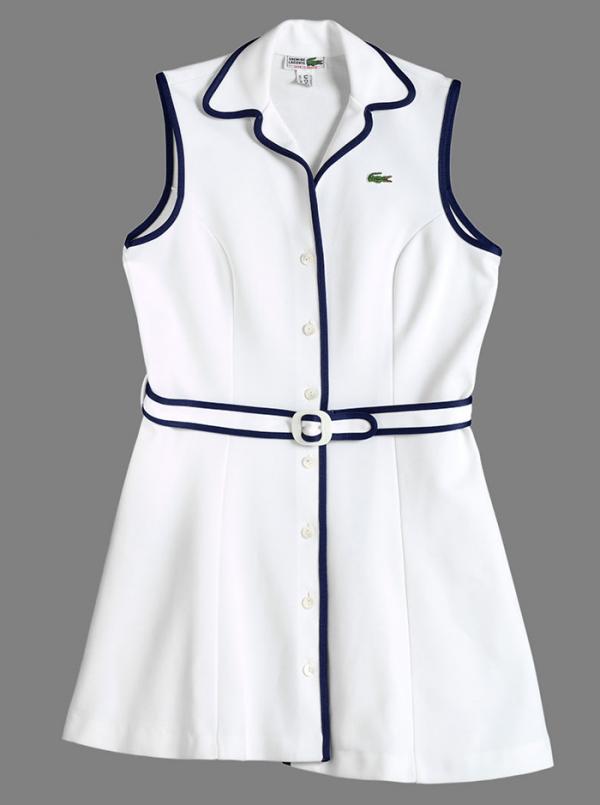 Playing and indeed watching tennis can be a thirsty business – Pimms and champagne will be flowing over in SW19. However, this mid-20th century advertising print seems to suggest that beer should be the beverage of choice for parched players. Modern sports personalities might want to stick to their energy drinks. 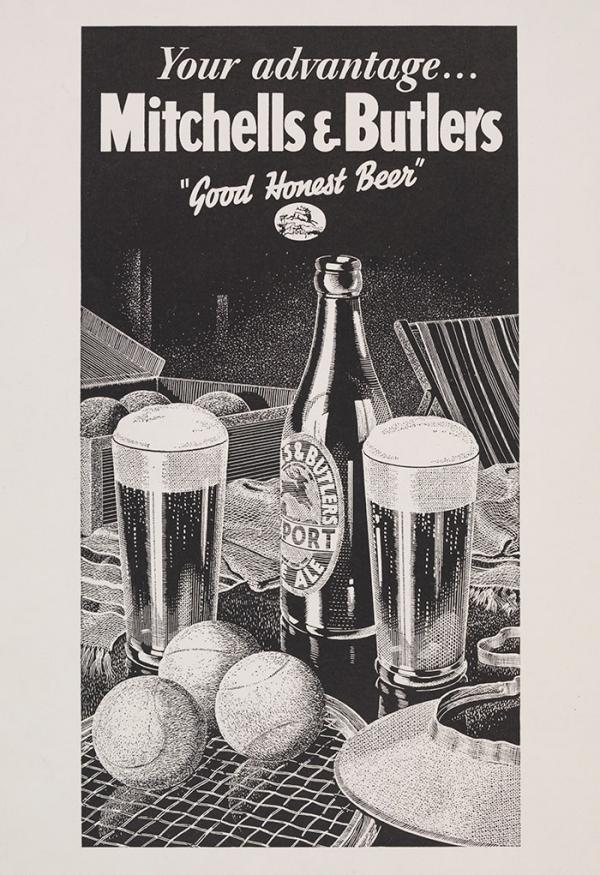 If these objects have got you in the mood for a game of something, you can explore more sport-related V&A objects through Search the Collections.