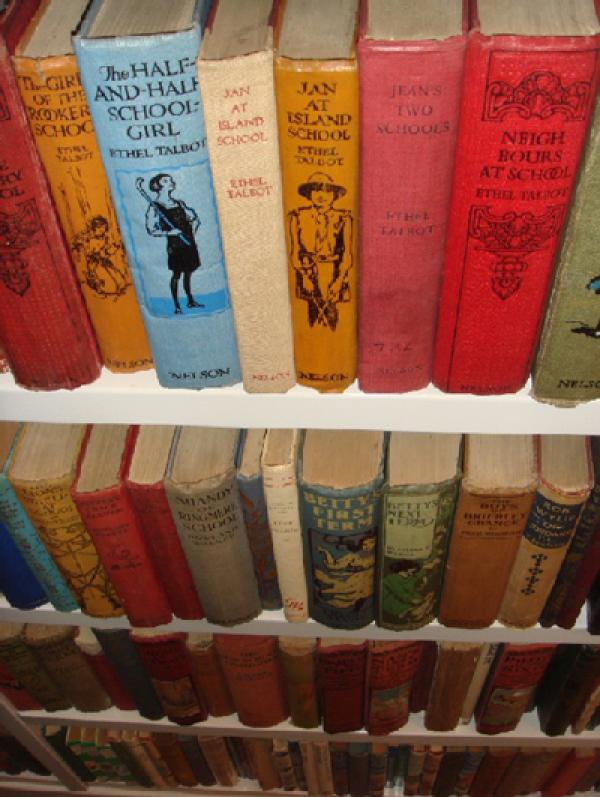 Since 1967, the International Board on Books for Young People (IBBY) has chosen Hans Christian Andersen’s birthday, 2 April to call attention to children’s books and to publicise and celebrate a love of reading worldwide. It seems therefore an apt time to consider the value for scholars and those who love children’s books, of resources such as the Renier Collection held by the V&A and the vision and foresight of its compositors, Anne and Fernand Renier.

The Reniers had not worked professionally in the field of children’s literature when they began collecting children’s books in the mid 1950s. Fernand (1905-1988) was born in Flushing, the Netherlands and moved to England in the 1920s to study languages in London where he met Anne Cliff (1911?-1988). They shared a love of matchbox labels and kindred spirits of the unconventional and specialised were brought together. Fernand became a linguist in his professional life, working for the BBC World Service and taught languages as well as compiling a Dutch English dictionary, assisted by Anne.

The work they did together surrounding children’s books began as a mere hobby, but a hobby of some magnitude! Weekends would be spent trawling charity shops, second hand book shops and contacting dealers to find specimens of interest from different eras of children’s book publishing. They recognised that resources for the social historian were in danger of being lost for the future, most specifically to the USA. In the UK of the 1950s, the subject was just beginning to make headway as one for serious scholarly research, for example with researchers (and fellow collectors) such as Iona and Peter Opie publishing the Oxford Dictionary of Nursery Rhymes, after extensive fieldwork, in 1951. 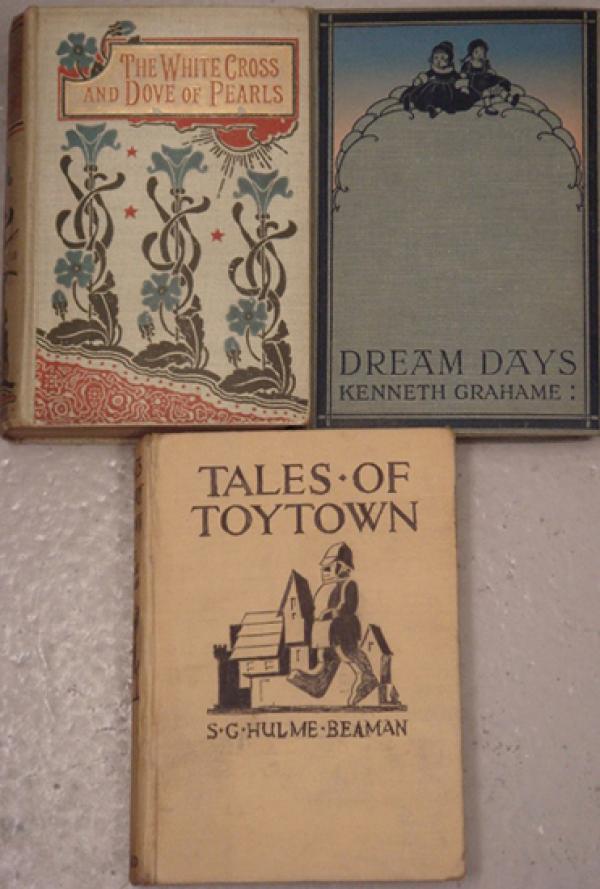 The USA was already demonstrating an active interest (and market) for children’s literature as a genre. A poignant example is the fact that the manuscript of Alice’s adventures under ground, 1864 (which was to become Alice’s Adventures in Wonderland, 1865) was almost lost to the USA after it was bought at a 1928 auction by an enthusiastic American collector. It was returned to the UK only after a group of American benefactors presented it to the British Library in appreciation of the British people’s role in the Second World War.

In addition, across the waters, important American figures such as Anne Carroll Moore, whose career as a librarian began in 1896, took the need of standards in children’s librarianship very seriously. She developed a rigorous 6 month training program for children’s services staff at the New York Public Library branches and paved the way for children to be more heartily accepted into the library domain, allowing them to borrow books after signing an appropriate duty of care ledger. 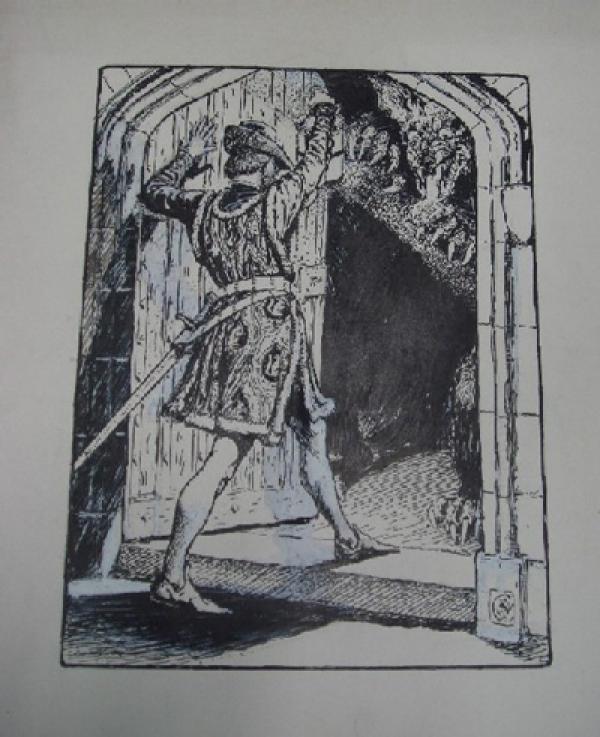 Back in the UK, the Reniers were able to amass an incredible 80,000 children’s books during their lifetimes. By 1970 it had reached the point where just a small galley way was left through their hallway as boxes towered either side containing their acquisitions. At this point the collection in its entirety – which also contains some original artwork from names such as Kate Greenaway and Walter Crane as well as games and ephemera, was offered and accepted with enthusiasm by Director Sir John Pope-Hennessy for the V&A.

The question of housing such a large volume of material has not been a simple one but since the year 2000 the collection has resided at the V&A’s archive stores at Blythe House, Kensington Olympia. The V&A has created a children’s literature hub for researchers by placing the material together with their other children’s literature holdings and its internationally renowned Beatrix Potter collections, comprising thousands of original artworks, letters and early printed editions of her tales.

All material can be consulted by appointment Tuesday – Friday, 10.00 – 16.30 in the Blythe House Reading Room. View information on making a booking and further information on the children’s literature collections.

Search for items from the Renier and other children’s book collections through the National Library Catalogue, restricting results by entering a “genre keyword” search for “children’s books”, combined with a “title keyword” or “author keyword”.

Images from top to bottom: