Michael Schmidt has been announced as winner of the fifth Prix Pictet photography prize, selected from a shortlist of eleven. Schmidt was chosen for his monumental work Lebensmittel (food stuff), made between 2006 and 2010. The series combines social documentary and urban topographics and explores the fascinating topic of how we feed ourselves, from the farm to the table (or the fast-food restaurant). The impeccably produced book, clothbound, embossed and slipcased, is a series of images only – no text – that looks at the processes and residue of the food system in Europe. The prize, with a value of 100,000 Swiss Francs (£66,800), is sponsored by Swiss wealth and asset managers, the Pictet Group. 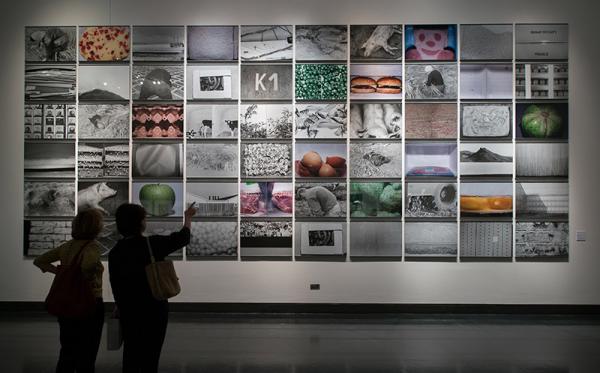 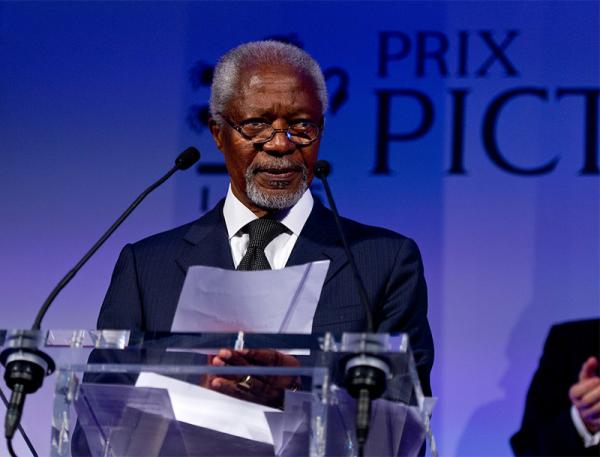 Kofi Annan said, ‘the shortlisted artists have made powerful images that ought to persuade governments, businesses – and each of us as individual consumers – of the need for a fundamental rethink of the principles on which present-day affluence is founded. The issue of unsustainable consumption, and in particular food and nutrition security, is not simply at the forefront of the global political stage, it is now firmly on the personal agenda of each and every one of us.’

Speaking on behalf of the Jury, Sir David King, Chair of the Judges, said, ‘we were privileged to review work by eleven truly outstanding photographers. There were many potential winners but, after much debate, we finally agreed to award the Prix Pictet to Michael Schmidt whose Lebensmittel is an epic and hugely topical investigation into the ways in which we feed ourselves.’

Founded in 2008 by the Pictet Group in Switzerland, Prix Pictet has gained global recognition for showcasing leading photographers’ contribution to the debate about the most pressing social and environmental challenges of today. Since its inception, 68 of the world’s leading photographers have been shortlisted for the Prix Pictet. The four previous laureates were Benoît Aquin, Nadav Kander, Mitch Epstein and Luc Delahaye.

Prix Pictet at the V&A inaugurates Prix Pictet’s partnership with the V&A, the first museum in the world to collect and exhibit photography as an art form. The partnership will include the creation of a fund to support the acquisition of contemporary photographic works, selected by a Committee including Martin Barnes, Senior Curator of Photographs at the V&A. The exhibition of the sixth Prix Pictet will take place in November 2015 at Musée d’Art Moderne de la Ville de Paris, Prix Pictet’s international museum partner in France.