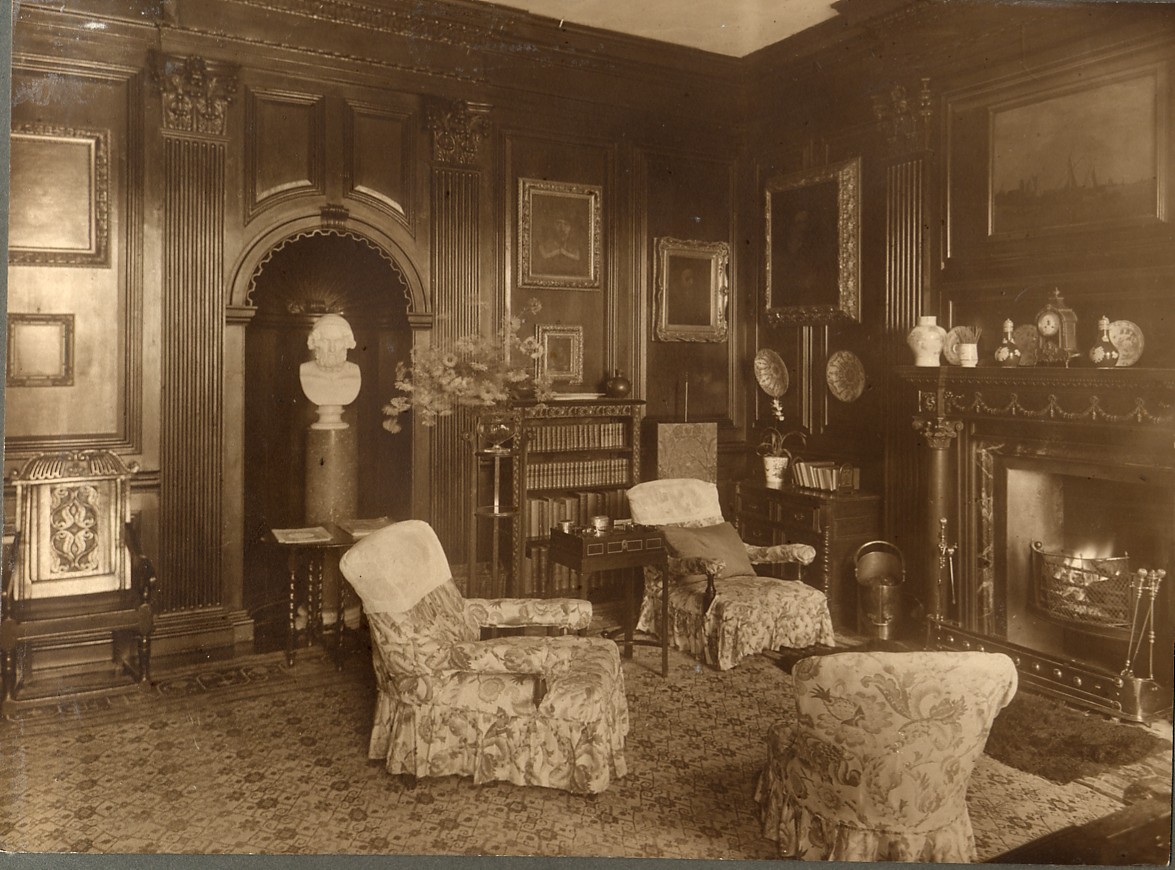 From 9 August visitors to Sewerby Hall, Yorkshire, will be able see no fewer than 40 items of furniture on long-term loan from the V&A. This will bring to fruition a five-year collaboration between the V&A and Sewerby Hall.

Situated near Bridlington on the East Yorkshire coast, Sewerby Hall was built in the eighteenth century for the Graeme family. The house was considerably enlarged in the nineteenth century and its contents were dispersed by auction in the 1930s.

Fortunately, Janice Smith, Curator of Sewerby Hall, was able to draw on documentation, including early twentieth-century photographs of some of the interiors.

She worked with us to identify objects from our collection, not currently on display, that would allow visitors to imagine how the interiors had been furnished. Objects from the later sixteenth to late nineteenth century were chosen, including some very fine late sixteenth-century chairs which probably originated in Yorkshire.

A large project such as this called on a range of resources across the Museum, from our Loans and Furniture Conservation departments to our team of Technicians. I accompanied the second of our three shipments up to Sewerby on 23 July and installed sixteen items, from chairs to side tables, the following day.

It was great to get a sneak preview of the newly restored interior and, in my tea break (good Yorkshire tea of course!) I could also appreciate the gardens and the stunning sea views.