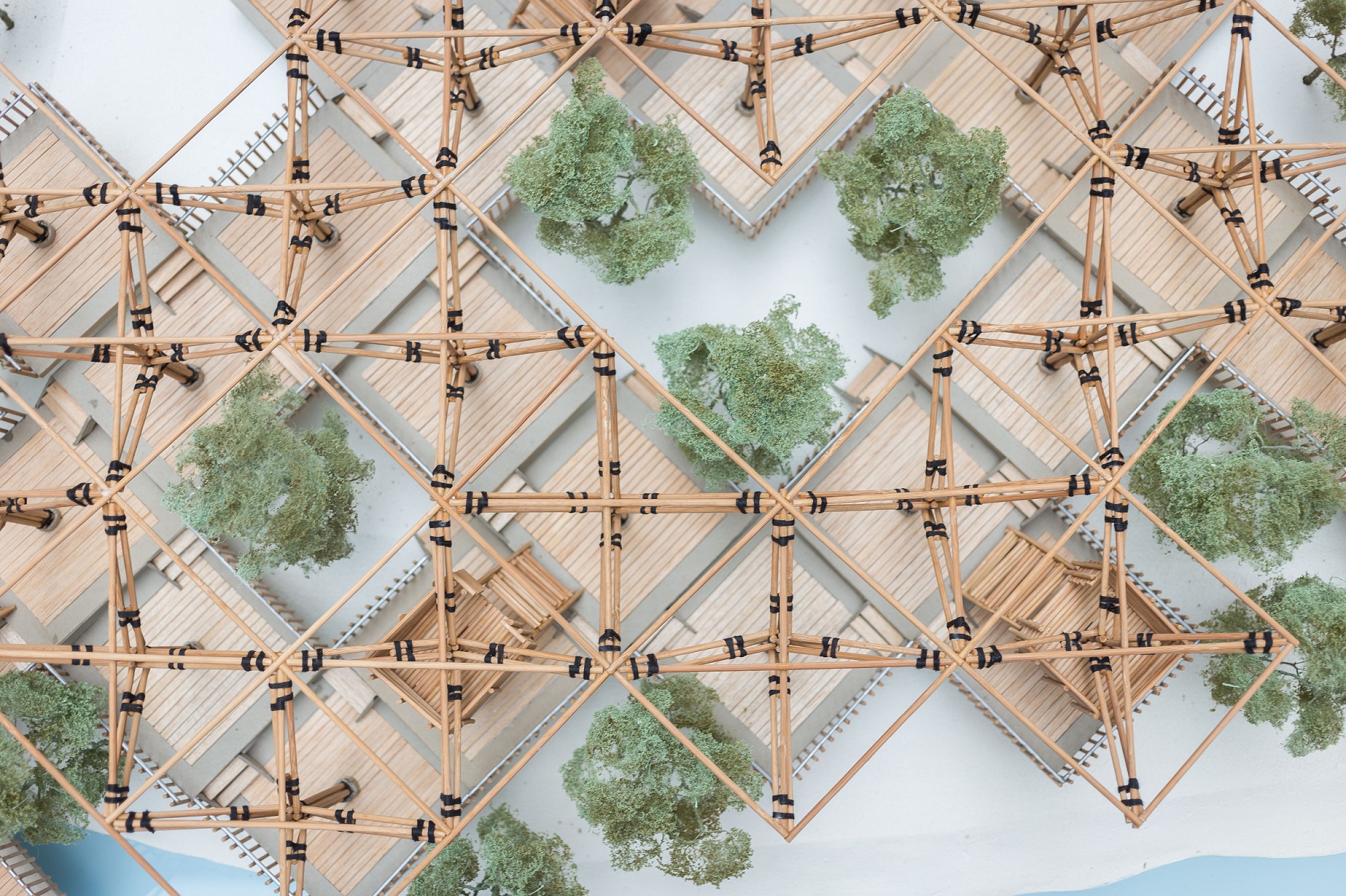 Over the past month, architects and architecture students from around the world have submitted their architectural models to an open call for the digital programme of Shaping Space – Architectural Models Revealed, an exhibition created in collaboration between the V&A and the Building Centre in Bloomsbury which will open in September.

Today we are excited to share with you models by Malaysian architectural practice Eleena Jamil Architect and Carrie Coningsby from London’s The Bartlett Institute. Both models were made to imagine and think through new methods of design, building construction and urban planning. Crafting their models from salvaged or unusual materials, they both also demonstrate the inventiveness and skill of model-making.

If the models showcased below inspire you, the call for architectural models is open until 10 September. To find out more about how to submit your work, visit The Building Centre’s website: https://www.buildingcentre.co.uk/news/articles/open-call-share-your-models-with-the-shaping-space

Eleena Jamil Architect created this intricate model of ‘The Bamboo Playhouse’ for two reasons. Firstly, they wanted  to fully understand how the bamboo elements would be put together in the final structure. The model enabled them to see how the multiple level decks would work with the overall bamboo structure in terms of heights, proportions, and scale. But secondly, the model demonstrated to their client – City Hall of Kuala Lumpur – that it was a buildable structure.

The model was created using thin bamboo sticks (which are sold as skewers for barbequing food) glued and lashed together using cotton threads. The bamboo elements were created in-house by architects and interns that were working in the Eleena Jamil Architect’s office at the time. It took almost three painstaking months to complete the bamboo model structure. When construction of the actual building was completed in late 2015, they asked a professional model-maker to help them create a base for the model that shows the contours of the site and the lake. The base is made from model card, wood ply and acrylic.

When asked why she makes models, Eleena Jamil explains that: 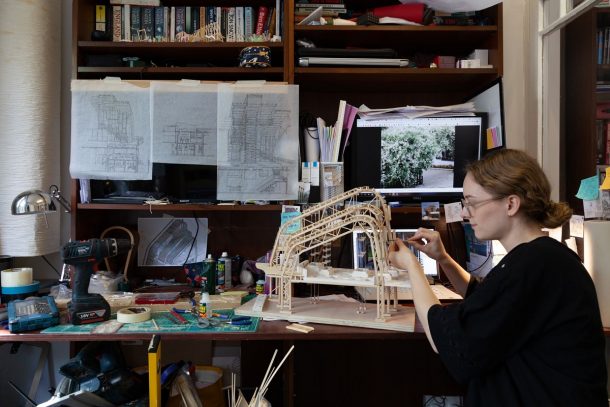 As part of her 5th year Masters Architecture research project ‘Hydrosocial Cities’, Carrie Coningsby created this model which imagines new modes of water governance in cities and explores many new ‘ways of knowing’ water in the city decoratively, recreationally, socially, ecologically and spiritually. Her work draws on the concept of the ‘Hydrosocial Cycle’, a term first coined by geographers in the early 2000s, that seeks to position humans at the centre of the water cycle. Coningsby’s research project aims to make the water cycle visible to citizens in cities and use architecture to generate a critical mass of awareness of urban water issues, highlighting the critical role of fresh-water towards the health of our planet.

As the university’s workshop facilities were closed because of the Covid-19 pandemic, the first step in creating her model was actually making a ‘home workshop’. In contrast to the high-tech, fast-paced Bartlett workshop, the home workshop was a quiet and slow paced environment with a set of basic, inexpensive tools and materials. With a limited palette of materials and techniques available, but with an excess of space and time, a more rigorous approach to testing and prototyping emerged.

The primary material for the model became square wooden dowels, of which many different sizes, shapes and methods of joining were tested for each structural component. The base structure (a system of parallel trusses) supports a water basin or lagoon which also went through a prototyping process. The weight and shape of the basin, whose final form is a recycled-plastic-terrazzo-plaster, was first tested in the model with a ceramic floor tile roughly cut with an angle grinder. Additional structure, cross bracing and steel wire tension cables were then added to the model to stabilise it under the weight of the basin.

As a student of architecture, physical model making is a learning tool as much as it is a communication tool. Explaining the ‘making process’ of your model in a portfolio is the equivalent to ‘showing your work’ in an exam and is a window into how you think as a designer. The model making process illustrates an architect’s ability to draw upon both the physical and digital realms, recognising the precise combination of each that should come together to craft an object or building for humans to encounter and experience.

Shaping Space – Architectural Models Revealed opens at the Building Centre in Bloomsbury on 24 September. The exhibition builds on research carried out by the AHRC-funded Architectural Models Network (2017-2019), an initiative set up to examine the role of architectural models as part of the creative process in historical and contemporary architectural practice. The core partners in the original network include the V&A, the Royal Institute of British Architects (RIBA), the Architectural Association (AA), Sir John Soane’s Museum, the Architekturmuseum (Technische Universität Munich), the MAP Laboratory (CNRS) and the Sorbonne. You can find out more about this international collaboration here. 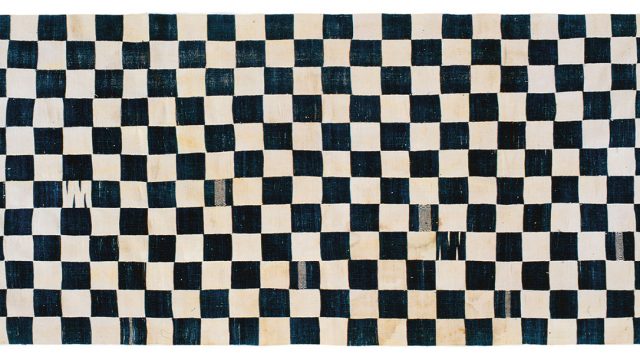