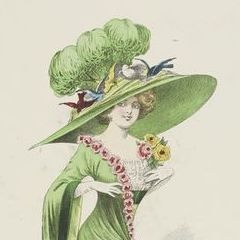 Fancy some last minute inspiration for your Easter Bonnet? These six lithographs come from a series of eighteen of beautiful women in fantastical costumes representing various aspects of Paris. They were created in about 1910 by an artist signing himself (or herself!) simply as ‘Laviny’, and were published by Fattorni et Crespin. We yet don’t know much about Laviny, but they clearly had quite the imagination! 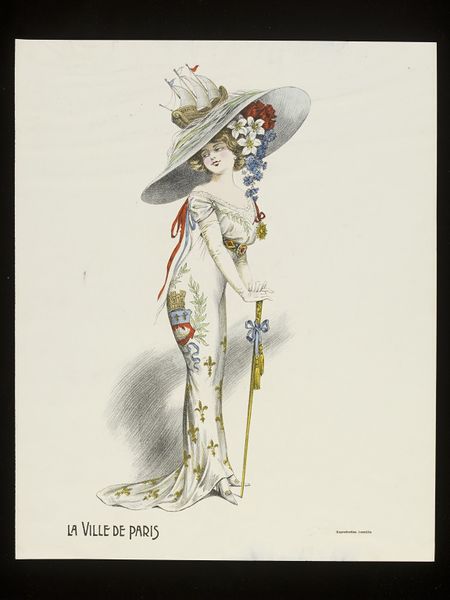 La Ville de Paris represents the entirety of Paris, with tricolour ribbons and flowers, the Paris coat-of-arms flatteringly emblazoned upon the lovely lady’s derrière, and a sailboat, probably representing Paris’s role as head of ship navigation on the Seine. 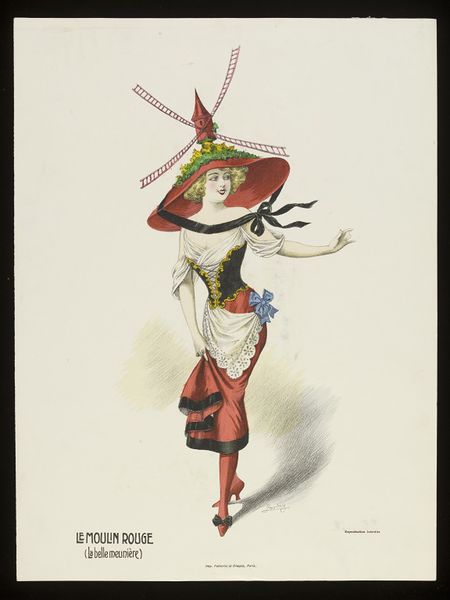 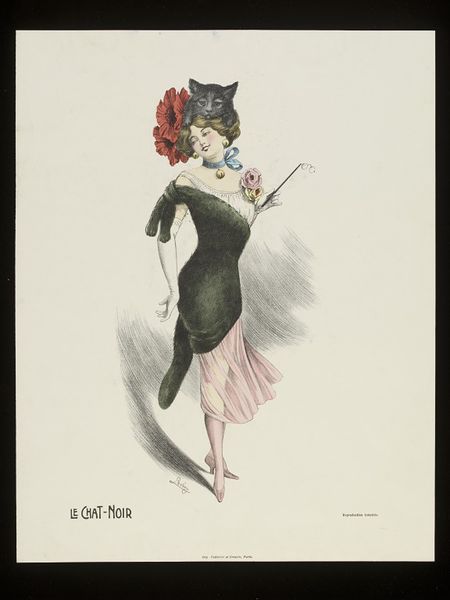 Moulin Rouge  (opened 1889) and Le Chat-Noir (1881-1897) were two of the most famous cabaret nightclubs of Paris. The Moulin Rouge is still going today, red windmill on its roof and all. The enduring fame (or infamy?) of Le Chat-Noir (“The Black Cat”)  is demonstrated by its inclusion in this series of lithographs published at least ten years after Le Chat-Noir closed in 1897. 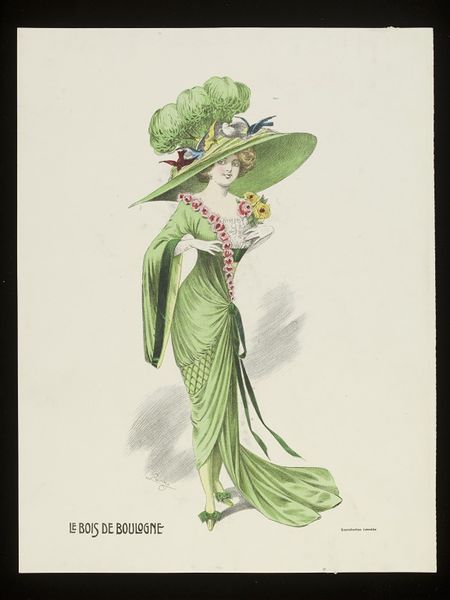 The Bois de Boulogne is a park located along the western edge of the 16th arrondissement of Paris. 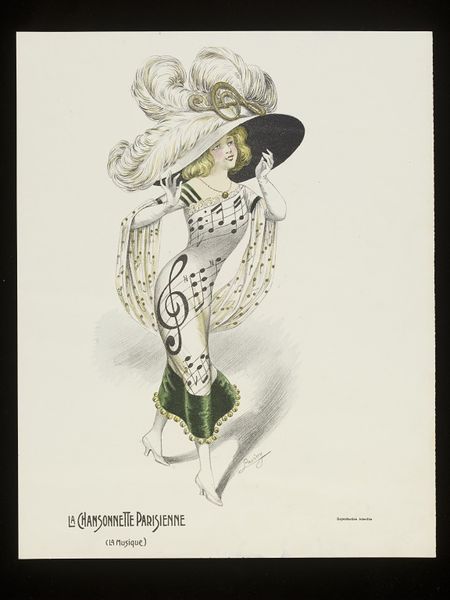 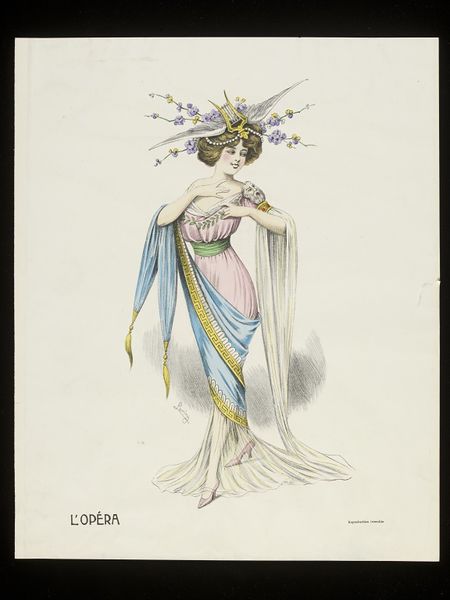 These lithographs in the series represent music in Paris. La Chansonnette Parisienne represents popular music, as performed in the cabarets and music-halls, whilst L’Opera obviously represents a somewhat more highbrow form of music.

You can click on each image for more details, or see the full set of lithographs here.