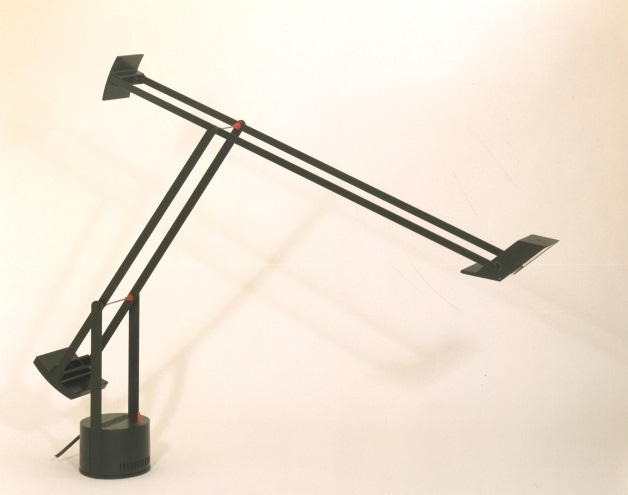 Guest post by Joanna Weddell, who holds an AHRC Collaborative Doctoral Award with the V&A Museum and the University of Brighton researching Disseminating Design, a project on the post-war regional impact of the V&A Circulation Department.

A significant moment in the history of the V&A’s mission, and its engagement with contemporary design, is revealed by the archives of its defunct (and perhaps to be revived?) Circulation Department, or “Circ”.

The Design Council’s Design Centre Award (DCA) winners were donated to the V&A from 1962, not overtly but implicitly as part of a nationalist agenda promoting progressive British design. Selections of DCA objects were circulated as part of the art schools touring programme, with design drawings and blueprints so that students could see the process of design, in exhibitions such as Modern Industrial Design and Product Design, 1966-68.

Following this development, Deputy Keeper of Circulation, Carol Hogben proposed to tour examples of imported industrial design to provide art schools with an overview of international design developments – a balance to the British designs.

Design Review, 1975, excluded British goods and imported mass-produced consumer objects.[1] Hogben had to contend with official disapproval in purchasing ‘foreign’ goods that competed with British products. As part of the Department of Education & Science, Circ was seen as a government department giving commercial advantage. Criticism was countered by touring only those objects that had won a design award in their own country, for example the Tizio lamp by Richard Sapper for Artemide which won the Casa Amica Award, Milan Triennale, 1973. The impetus to collect international design came from Hogben as something that ‘ought’ to be done; acquisitions were justified as the objects were comparable to DCA winners, having also been vetted by juries. Hogben also aimed to create a show of low value, easily-replaceable objects for colleges of art where no warding staff were on duty.

In Design Review, first shown at South Kensington and later travelling, Hogben intended ‘to provide an opportunity for the student to appraise visual design intentions in a wide variety of product categories’, acquiring ‘mass-produced consumer items of modest size’. The show ‘specifically excluded’ British objects and ‘most of the examples have been directly imported by the Museum for the occasion from seven different countries overseas’ having ‘received a major jury-selected award at national level for distinguished design’.[2] Significantly deferring direct curatorial validation, the objects were captioned with jury commendations, using the authority of international committees to avoid official criticism. Hogben wrote an article in The Observer which, given the Museum’s concern about commercial advantage, was provocatively titled ‘Buy your museum pieces now’. Hogben connected the V&A, ‘one of the world’s greatest museums of fine and applied arts’, to its historic mission:

It should be borne in mind that the Museum was originally conceived, in the 1830s,           with the purpose of setting historical perspectives and standards for the inspiration of contemporary industry. It was from the start intended to work on the minds at once of     the professional designer, the industrial owner, his artisan work force and the            consuming public.[3]

Hogben noted that ‘anyone who wanted to could purchase, take home and have the pleasure of using a recently-made, acknowledged museum piece’. Hogben explained that today’s ‘design-award winning consumer products’ demanded ‘the most refined levels of creative thought and industrial production’ providing ‘an index of contemporary attitudes’. Hogben’s catalogue essay concluded:

In a history-tomb like a museum it is always salutary to remember that history       includes the present.

Carol Hogben (1925-2016) was educated at St Paul’s School, then studied at Magdalene College, Cambridge. Carol joined the V&A in 1950 as Assistant Keeper in the Department of Circulation, being made Deputy Keeper in 1960, and Acting Keeper in 1975. On Circ’s closure in 1977, Carol joined the National Art Library, sitting on the Museum’s Contemporary Art Archives and Twentieth Century Steering Committees, acting as V&A Liaison Officer with the Design Council. Carol retired from the Museum in January 1986.