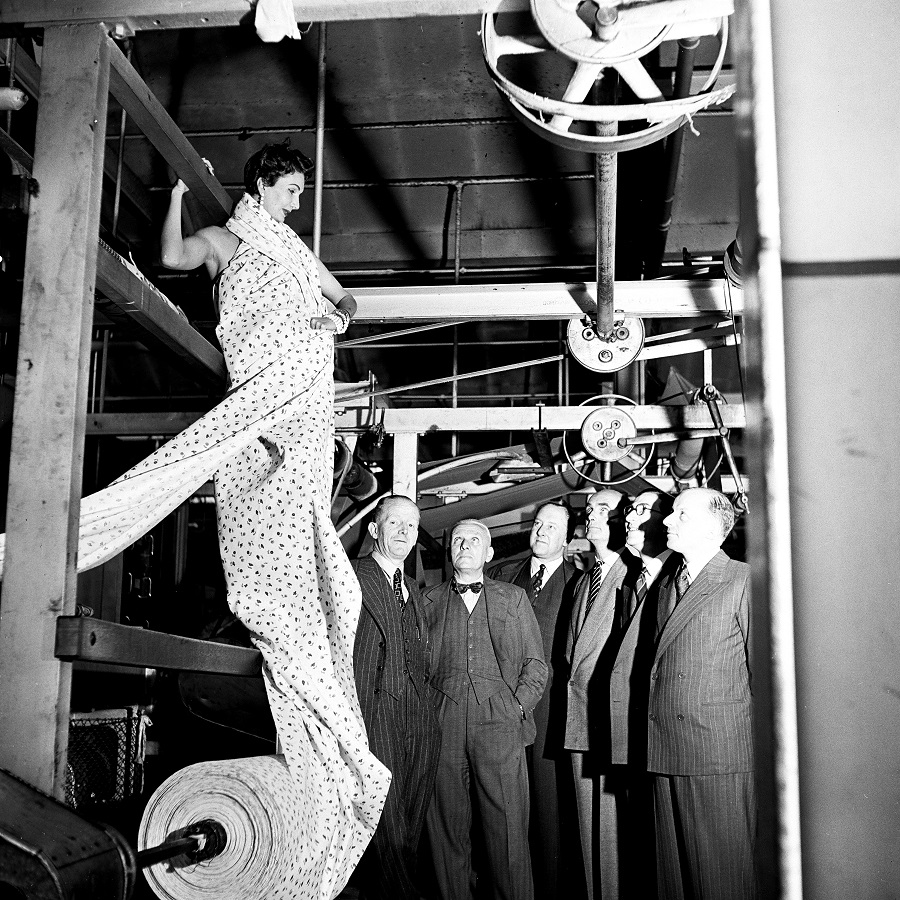 Having worked in the V&A’s Archive of Art and Design for some years I’ve been lucky to encounter something new, unexpected or fascinating practically every day, among the millions of documents in the thousands of boxes and folders in our stores. It’s also been great seeing researchers making exciting discoveries in our Study Room; finding new facts that completely change the course of their research, or finally tracking down that one elusive detail that confirms that they were on the right track all along.

It’s a real privilege to work with such varied and rich records. But something that hasn’t always filled me with quite as much pride is the fact that the holdings of the Archive of Art and Design have not been as visible as we’d like. Much of the collection is not catalogued online, some of it is not catalogued at all, and very little of it is available in digital form.

Enter the ‘Design Archives Online’ project, which I’m delighted to be working on, alongside Frankie Alves, Project Archivist, and Ruth de Wynter, Project Assistant. The first strand of this project, which has been generously funded by the David Berg Foundation, will run until spring 2017 and focuses on the archives of 30 Jewish émigré designers and practitioners held in the AAD. Many of these designers escaped Nazi Germany in the 1930s or survived the persecution of the Second World War to make their homes in Britain in the 1940s and they became some of the most important contributors to British design in the mid- and late-twentieth century.

The project team have been really enjoying immersing themselves in the archives of practitioners such as Hans Schleger, George Him, and Elsbeth Juda. As well as cataloguing, we’ve been busy selecting material for digitisation, looking for visually appealing and exciting material, for images that really represent the designers’ work, and for more unusual finds.

We’ve loved coming across some childhood photographs of the product and industrial designer, Gaby Schreiber, about whose early life we know relatively little, and it’s been absorbing to explore the prolific sketchbooks of the industrial designer Tom Karen, containing his ideas for everything from toys to cars to cookers to chairs.  We’re also excited that we’ll be able to highlight the work of lesser known designers, such as Trudie Bradley, who trained as a shop window designer and whose archive contains some remarkable student designs from the 1930s, and Oskar Ehrenzweig, a textile designer who produced beautiful hand-painted designs for tie silks and shirts.

Look out for future posts where we’ll talk in more detail about some of the discoveries that we’re making!