Academic theory, as someone* once said, is very much like underwear: it provides essential structural support at all times but should remain unseen, apart from the occasional flash, revealed judiciously for maximum effect. Although they’re usually kept discreetly tucked away in exhibitions, all curators select and display objects based on their theoretical assumptions. Sometimes these assumptions are unconscious or at least so deeply ingrained that they become second nature; at other times curators actively engage with theoretical positions as a means of communicating abstract ideas about the objects on display.  For example, when the V&A’s Medieval and Renaissance galleries were renovated in 2009, the della Robbia roundels from Piero de Medici’s study were redisplayed in a ‘studiolo’ area, reflecting contemporary scholarship on the significance of domestic space in cultural memory. 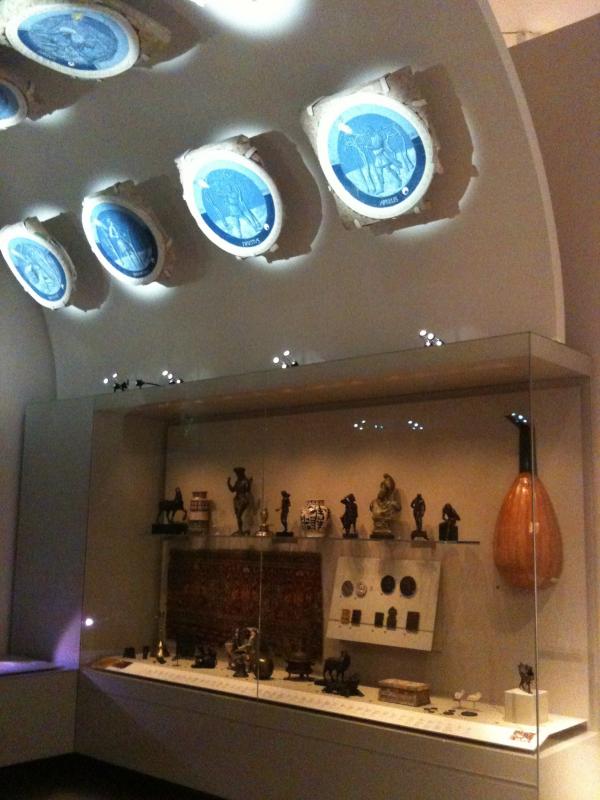 Gallery 64, set up in the manner of an Italian ‘studiolo’ or study. The Luca della Robbia roundels are installed in the ceiling. During the Renaissance well-educated people often kept tokens of the classical past in their homes to reinforce the link between themselves and antiquity. © Roisin Inglesby

One of the effects of an increasingly multidisciplinary approach to their work is that curators sometimes borrow theoretical ideas from other subject areas as a means of understanding past cultures, and what they borrow tends to depend on their area of historical specialism.

For example, anthropological ideas of gift exchange are often used to make sense of how objects circulated in non-monetary or quasi-monetary societies. And so anyone working with, say, Merovingian jewellery will be familiar with Marcel Mauss’s groundbreaking book ‘The Gift’ even if they don’t necessarily agree with it. 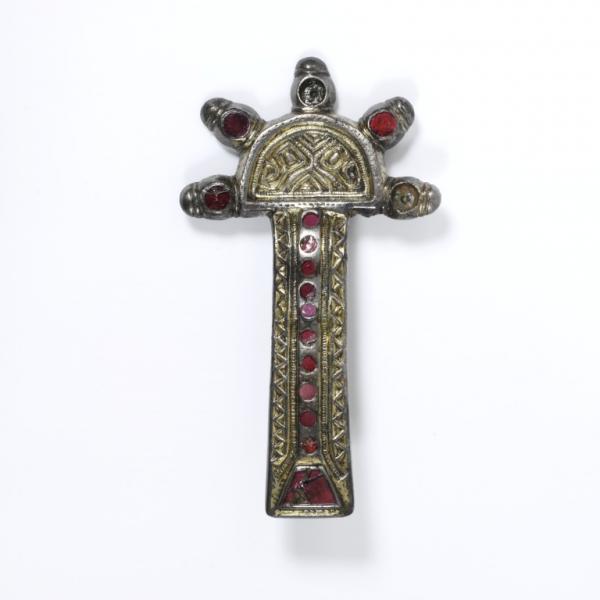 Similarly, one of the most influential theorists for anyone interested in more recent art and material culture is the French sociologist Pierre Bourdieu. In his ‘Distinction: A Social Critique of the Judgement of Taste’ Bourdieu argued that a person’s taste doesn’t result simply from straight-forward choices between things that they do and do not like, but rather is formed by a set of unconscious preferences that are determined by class and other social factors. Therefore a person’s surroundings dictate their taste as much as his or her taste dictates their surroundings.

I think Bourdieu’s theory can be applied to many societies, but it is especially applicable to eighteenth century Britain, which was obsessed with the notion of ‘taste’. Together with his patron Lord Burlington, William Kent positioned himself as a great taste-maker, on a mission to revive the arts of Britain through the propagation of their particular understanding of good taste. This was largely drawn from Italian examples, and in particular the severe Palladian architecture they had seen on their travels in Venice.

Of course not everyone agreed that British taste should be dictated by an Italian style. The painter and satirist William Hogarth was a fierce critic of Kent and made his feelings clear in this print. Kent stands resplendent at the apex of Lord Burlington’s Italianate ‘Academy of Art’, while a foolish crowd rushes to see the latest Italian opera, ignoring a cart of scrap paper that contains works by the great English authors Shakespeare and Dryden. 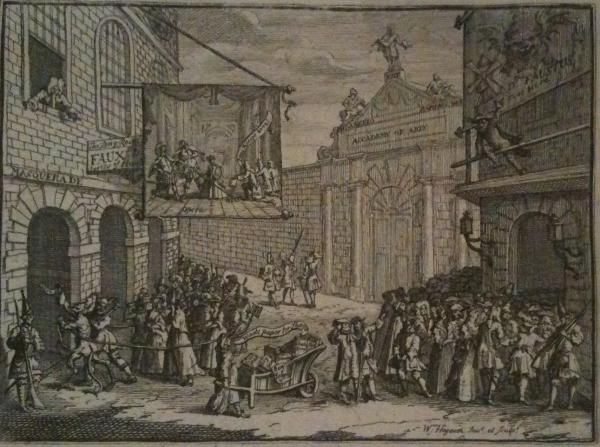 William Hogarth, ‘Masquerades and Operas, Burlington-gate, or ‘The Bad Taste of the Town’, 1724. Engraving and etching. Museum number F.118:152. © Victoria and Albert Museum. The original print is much clearer and on display in Room 54.

Almost a decade later the gist of Hogarth’s satire was still being repeated. This time Lord Burlington and the poet Alexander Pope are portrayed as builders, white-washing Burlington gate and spattering paint on the Duke of Chandos, who Pope had criticised for having more money than taste.  Kent, easel in hand, retains his lofty position while Michelangelo and Raphael look up at him in awe. The message here is clear: ‘taste’ is not something innate or natural (like the artistic genius of Michelangelo and Raphael) but a social and political construct, quite literally fabricated by Burlington and co. 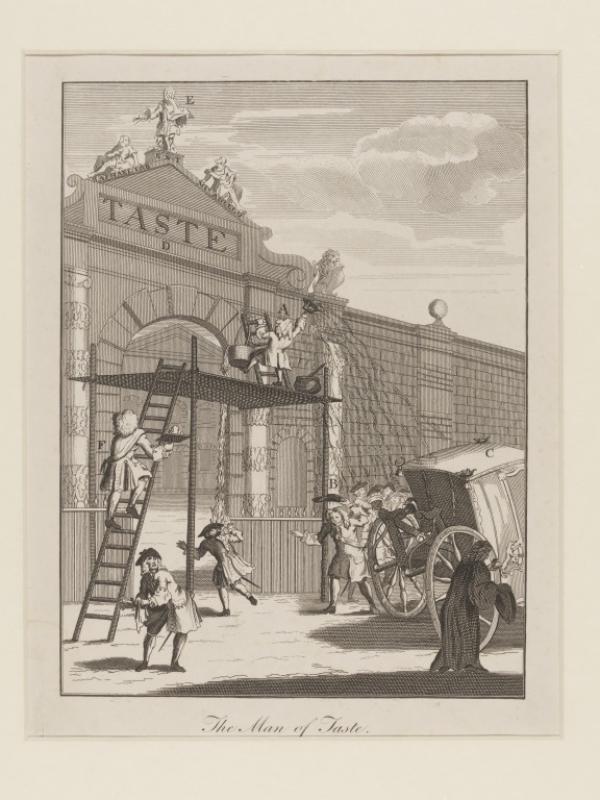 Nonetheless, the Kentian taste pervaded and the Anglo-Palladian style became synonymous with the ruling class of the mid-18th century, a visual expression of their social, cultural and political influence. One of the key theoretical assumptions of ‘William Kent’ therefore is that the concept of ‘taste’ is a powerful ideological tool that the elite can use to distinguish themselves from their rivals and shape society to their advantage.

So that’s one layer of theoretical undergarments. And in the interests of full disclosure, mine are mostly made of sackcloth (I have a background in Medieval religious history), with sturdy Marxist underwiring. Sexy.

*I can’t remember who, but this sounds far too incisive to be something I thought up myself. Answers on a postcard.