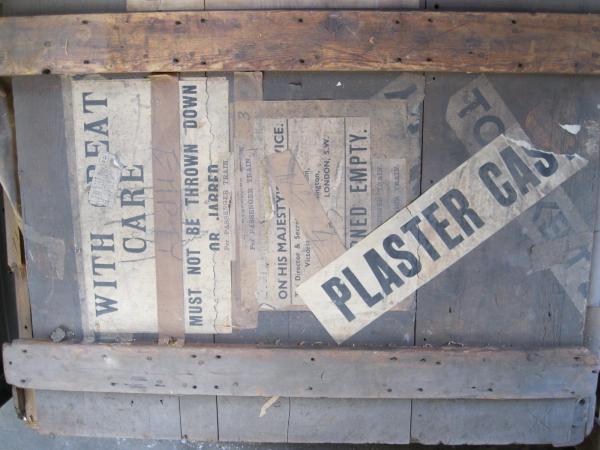 In all museums, no matter how big or small, there’s always a time when you make a ‘discovery’ as you stumble upon a piece tucked away in a corner by long-gone curators. Store auditings – a slow, painstaking process, but not without surprises – are propitious times for such encounters to happen. As part of the renovation of the Cast Courts, we are reviewing the rationalisation of our onsite store of plaster casts, a place hidden in the Museum’s attic. With a team of technicians, my colleagues from the Documentation and Collections Management Services Louise Crossley, Rachel Feldman and I spent several weeks methodically going through racks of architectural plasters and crates upon crates of ‘fictile ivories’ (or plaster reproductions of ivories), to then meticulously rearrange the objects into trays and cabinets.

Some of these crates have a lovely old feel to them, stamped as they are with the names of the cities they’ve travelled through and covered in stickers.

As I opened one of these crates, I literally gasped with wonder: snugly nestled in paper wads was the strangest of objects adorned with intricate incisions.

Owing to its vaguely ovoid shape (and having a fondness for dragons) I instantly baptised it ‘the Dragon’s Egg’, a nickname soon adopted by the rest of the team.  It is in fact a rare plaster cast of a casket in the shape of a Viking house, evocatively described in John Obadiah Westwood’s 1876 Descriptive Catalogue of Fictile Ivories in the South Kensington Museum:

“Oval reliquary, known as that of St. Cordula in the Cathedral of Cammin in Pomerania. Scandinavian? 10th-11th century […] composed of bone plaques, possibly of some antediluvian animal, with slightly incised ornaments of a Runic character, united by metal bands with animals’ and birds’ heads in full relief and bold design. […] Each [plaque] is ornamented with figures of long-bodied monstrous animals with long tails interlacing with their legs and bodies, and terminating in rude foliations; the bodies covered with small scales produced by cross hatching; the general design resembling those on the Runic gravestones of Sweden and Scandinavia, and evidently by the same hands of the casket of Cunigunda.” 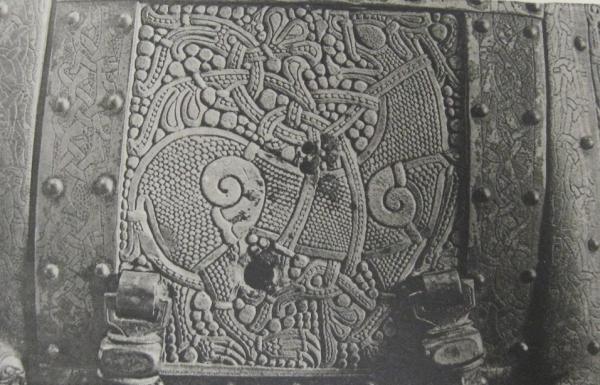 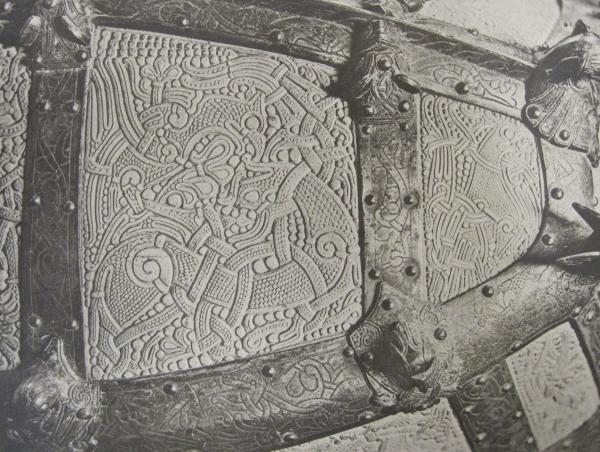 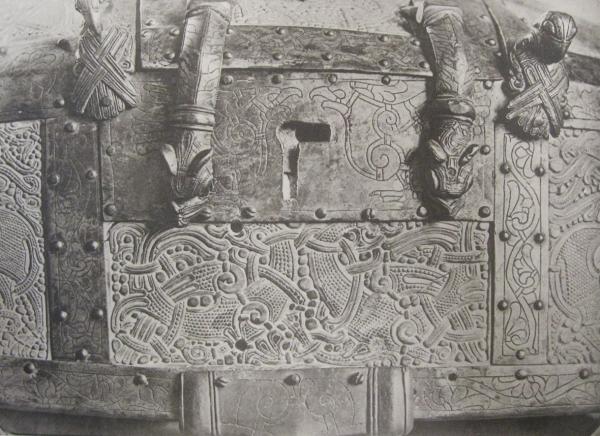 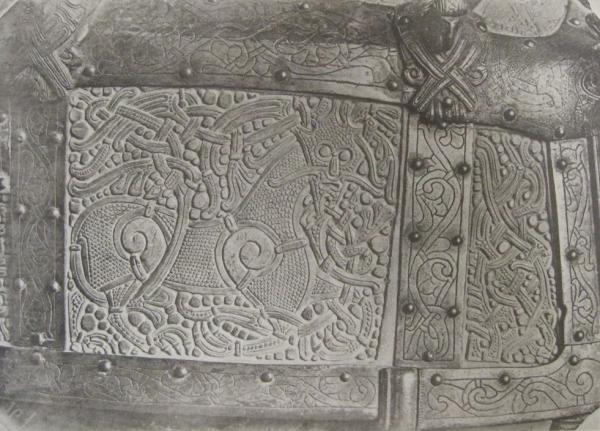 The reliquary was until World War II kept in the Cathedral of the small town of Cammin on the North coast of Germany. As the Treaty of Postdam attributed the area to Poland in 1945 (renaming the town Kamień Pomorski), the German authorities left the town, and in the ensuing chaos the object disappeared. It is unclear whether it was destroyed or looted. Either way, the V&A’s “Dragon’s Egg” is now something of a ‘survivor’, a rare indicator of the appearance of the lost object. Several of the Cast Courts’ treasures, cast in the 19th century, are now invaluable records of objects that have since suffered the ravages of time, pollution, or a tumultuous world history. Important works of the Italian Renaissance such as Andrea del Verrocchio’s Lamentation, Mino da Fiesole’s relief of theVirgin and Child, or Francesco da Laurana’s Bust of a young woman, all formerly in Berlin, were sadly destroyed in 1945. 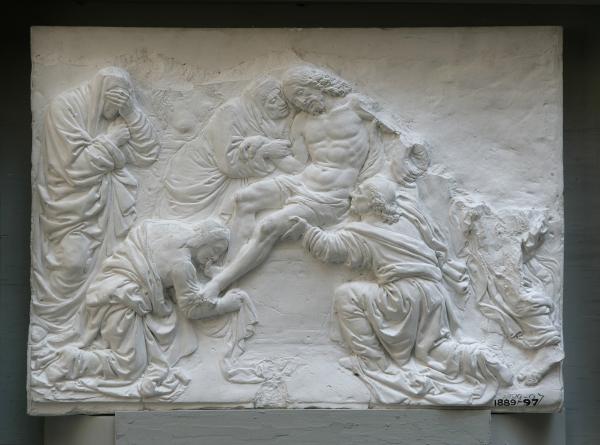 The casts of these three objects came to the Museum in 1889. Likewise, under the acidic rains of Rome, the frieze of reliefs that adorn Trajan’s column has now lost some of the details that can still be seen in the V&A’s two-part copy, cast in 1864 (you can see great pictures of the inside of Trajan’s column on our website). These true-to-life casts constitute three-dimensional testimonies, in a vivid way that the best photographs cannot render. This crucial role is a side of the story we wish to tell in the refurbished Cast Courts, and we look forward to seeing the “Dragon’s Egg” St Cordula Reliquary on display there, after a thorough dusting and some well-earned ‘tender loving care’. 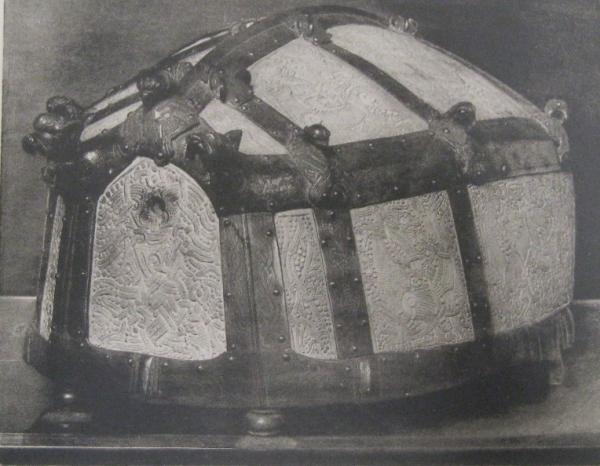