* In this blog series, we will be posting 8 short stories displayed in Unidentified Acts of Design,  exploring contemporary production and manufacturing in Shenzhen and the Pearl River Delta. This week we look at Shenzhen’s working class neighbourhoods, ‘Urban Villages’, and the role they play in the city’s broader manufacturing system.

After the establishment of the Special Economic Zone (SEZ) in Shenzhen in 1980, urban development took shape at both informal and formal levels. Urban villages or ‘new villages’ are pockets of informal urbanisation that developed out of former rural villages, and eventually became surrounded by the city.

There are now more than 200 villages in Shenzhen. First built by local residents in the 1980s they have turned into high-density, low-income rental areas accommodating many working-class immigrants. In more recent years high-rises have replaced several villages.

The small-scale commercial activities taking place in urban villages play a critical role in the wider manufacturing, distribution and service networks that sustains the whole city. 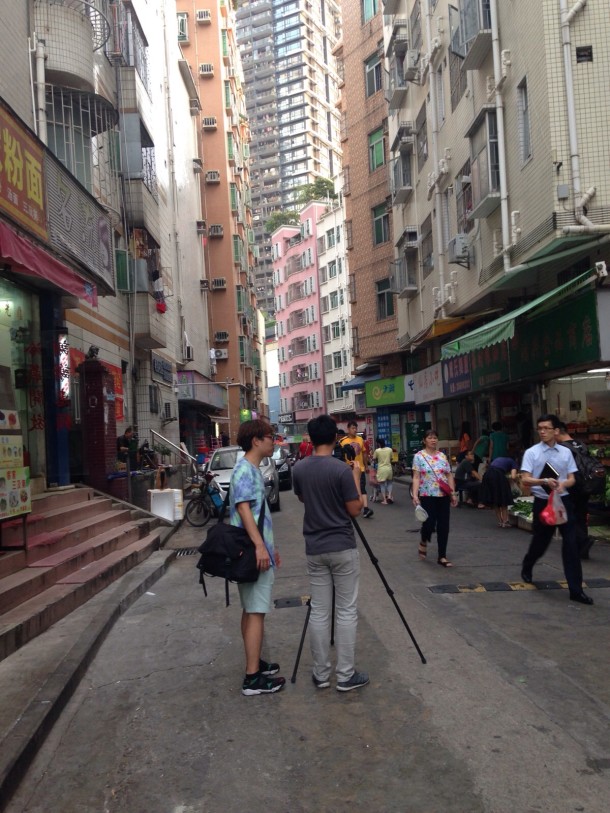 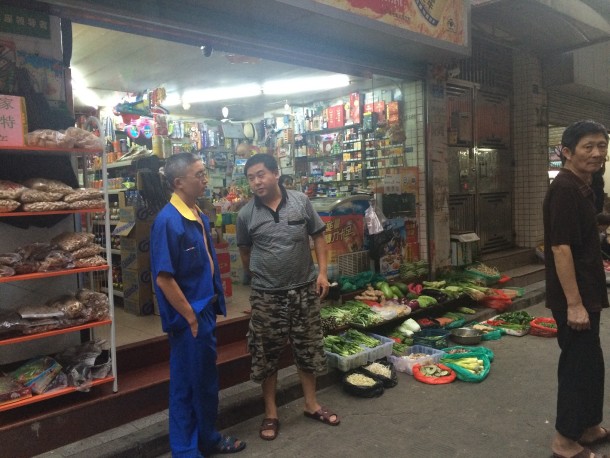 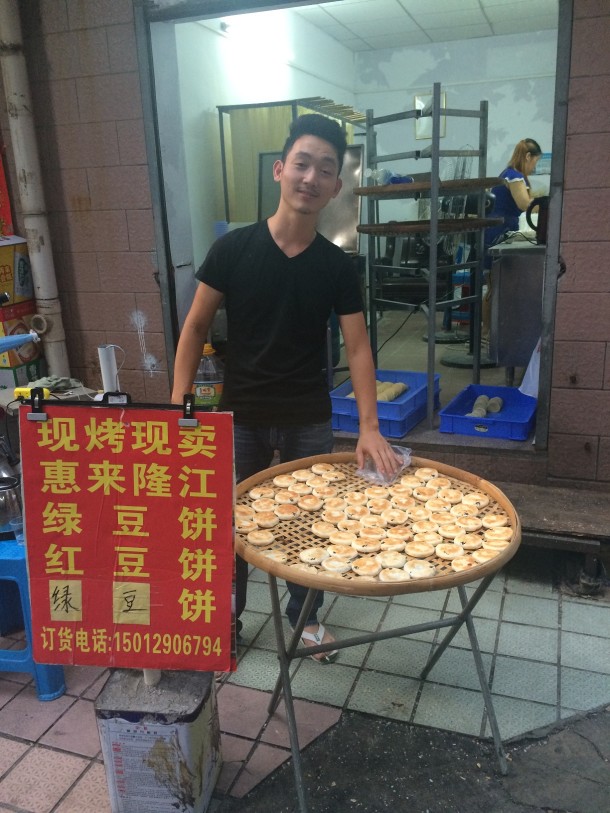 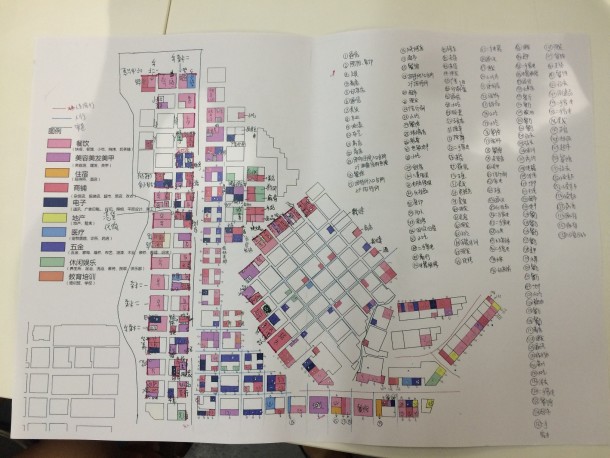 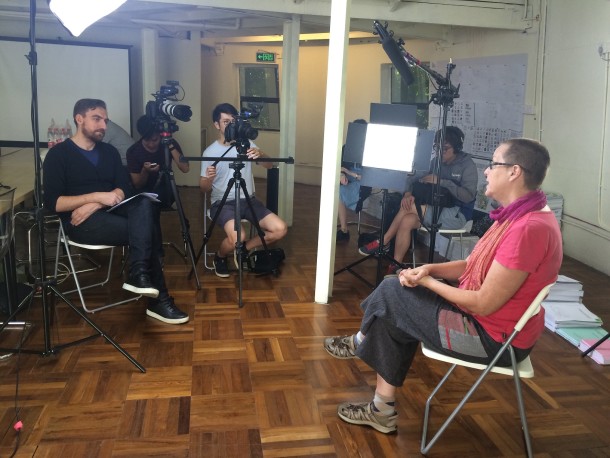 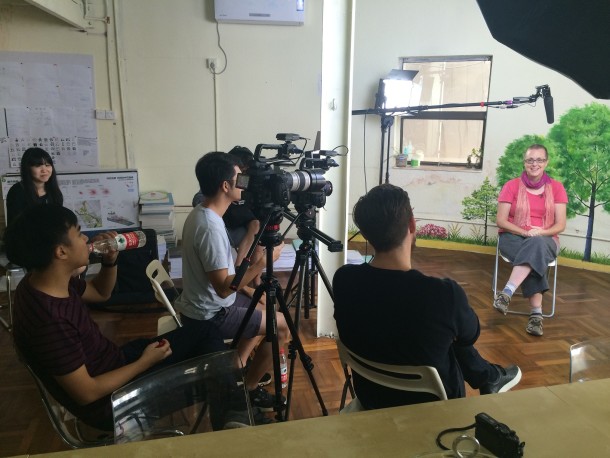 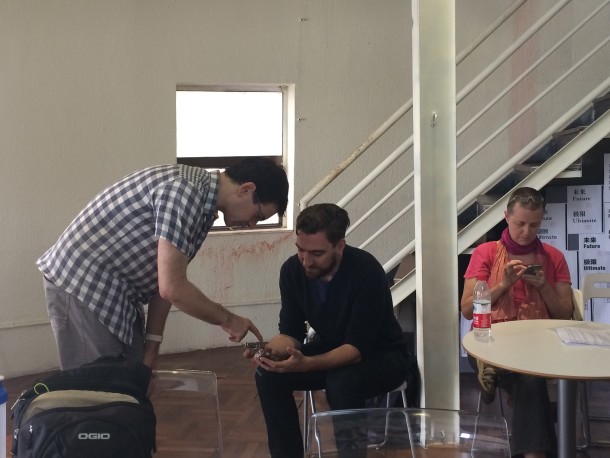 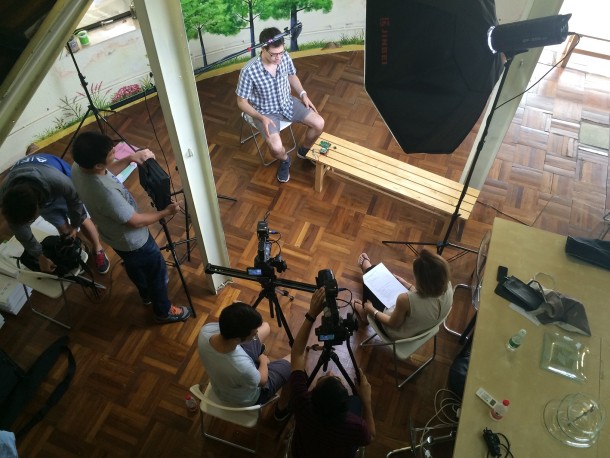 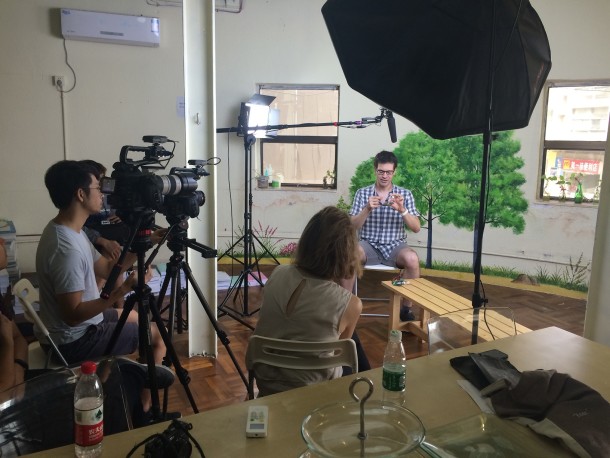 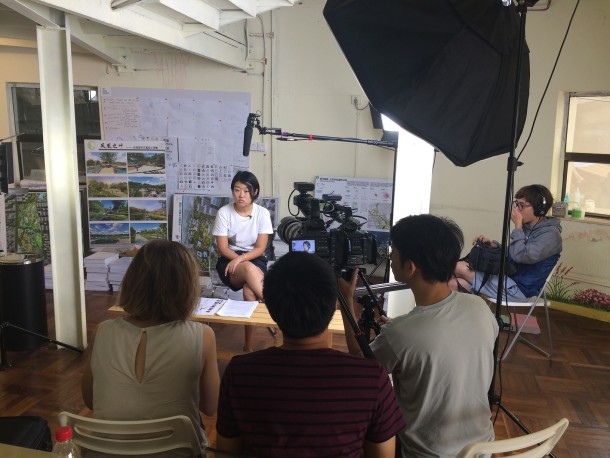 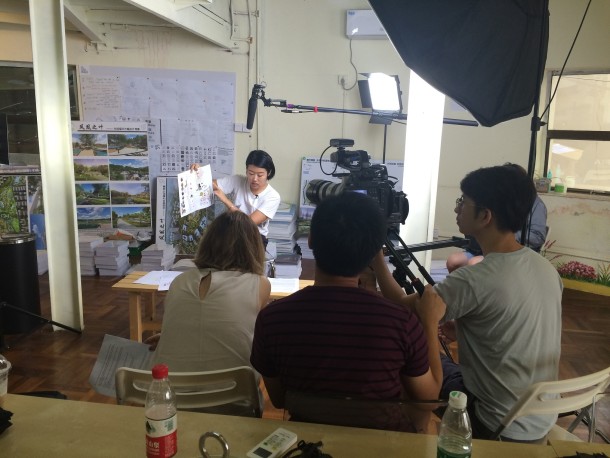 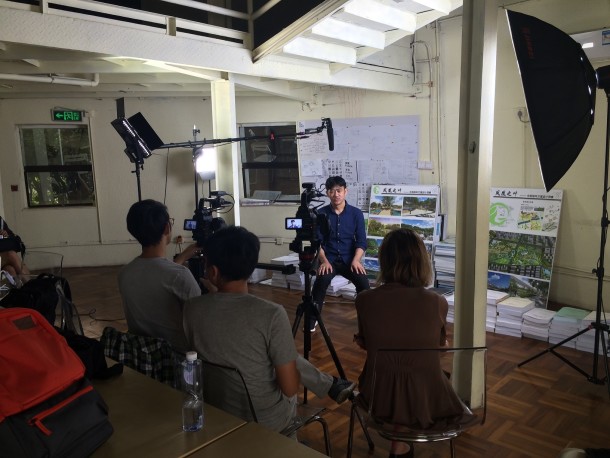 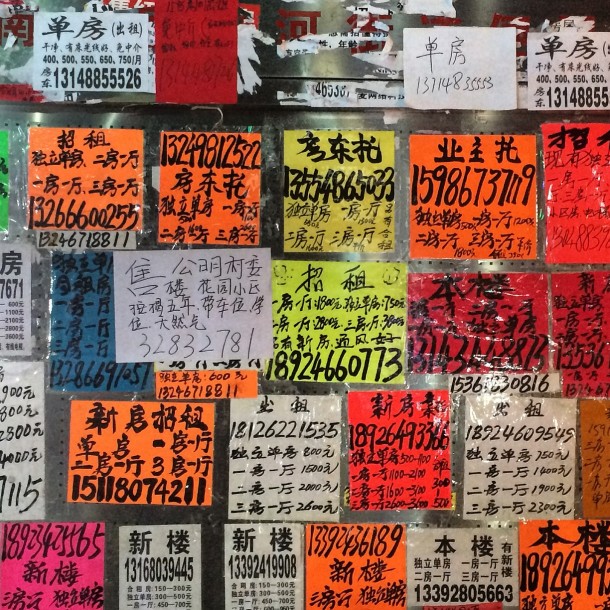 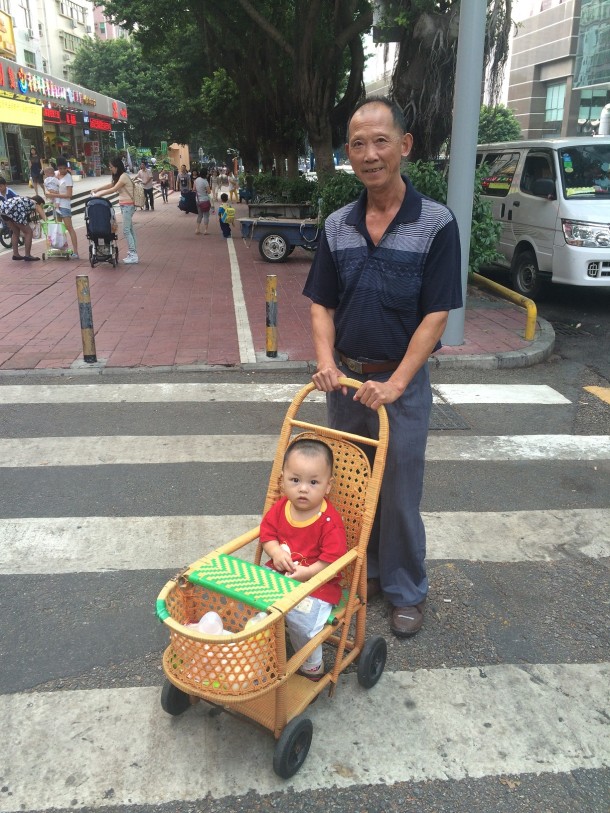 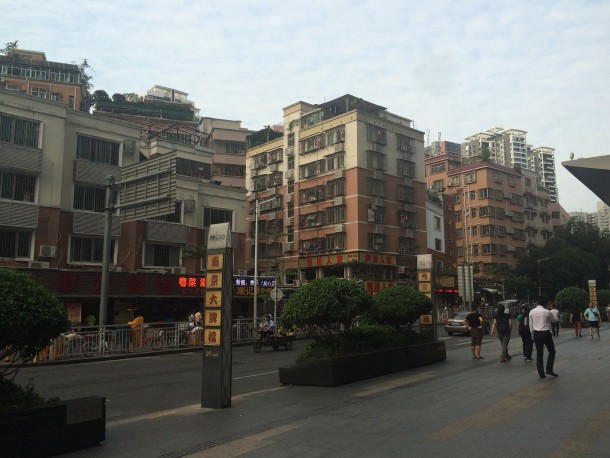 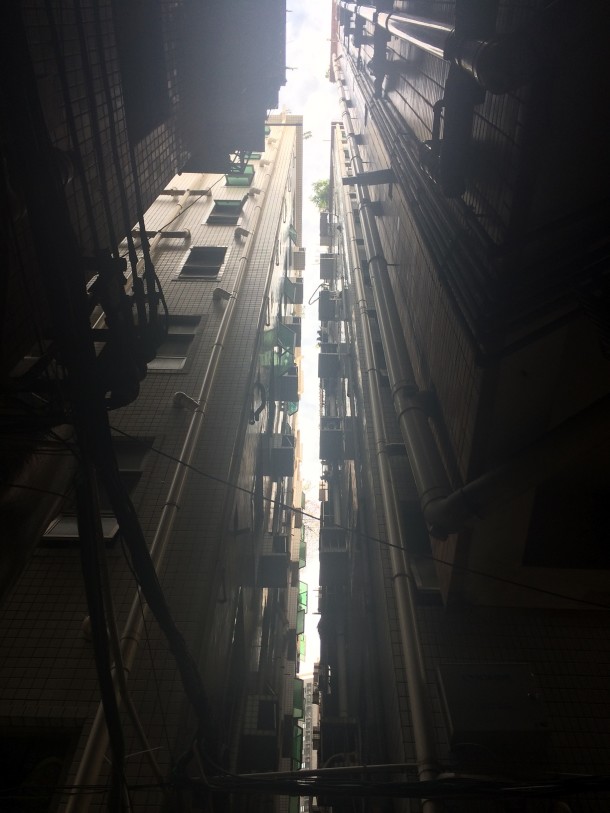 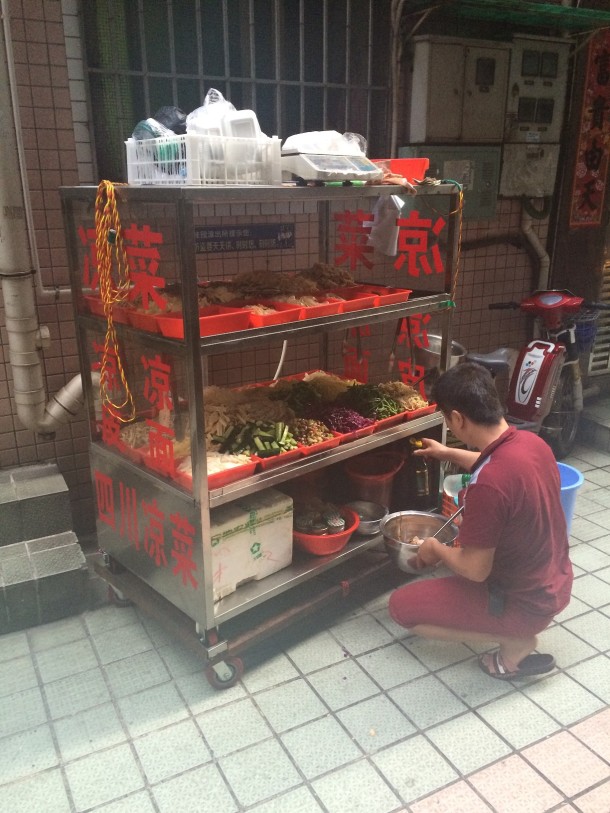 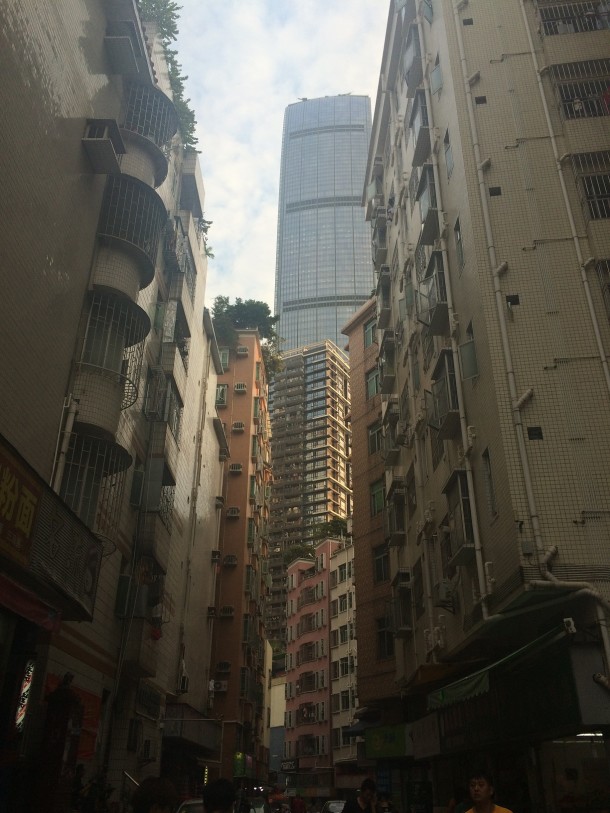