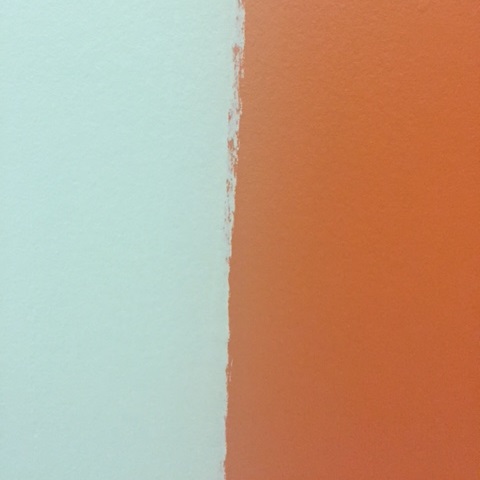 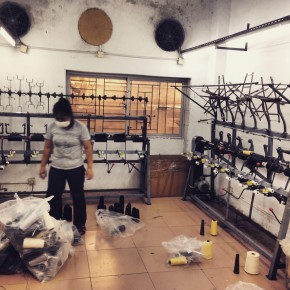 Where does design take place in the Pearl River Delta? How does design manifest itself in a region that is so intensely invested in low-cost production that it has been dubbed the Factory of the World?  These are the questions we’ve been exploring over the last several months, as both research for the V&A Shekou Gallery, but also in preparation for a new display we will be exhibiting at this year’s Urbanism\Architecture Bi-City Biennale in Shenzhen. The display, called ‘Unidentified Acts of Design’, will profile a series of cases where design is playing out in the region, outside of the conventional designer studio. Each of the cases builds on Shenzhen’s and the region’s unique eco-system of rapid growth, bounding ambition, and easy access to supplies and know-how. Equally important, is that very few of the people we’re profiling engaged in these acts of design, would self-identify as designers. From the work of knitwear technicians to engineers creating build-your-own robot kits, from anonymous Shanzhai mobile phone production to villagers building their own urban neighborhoods, the project will show how design is less a label, and more a process, and how that process is currently in full-swing in the PRD.

Looking forward to seeing you all in Shenzhen in December for the official opening of the UABB and of Unidentified Acts of Design.

(More information after the photos) 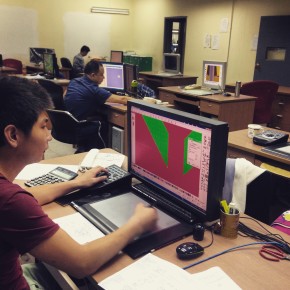 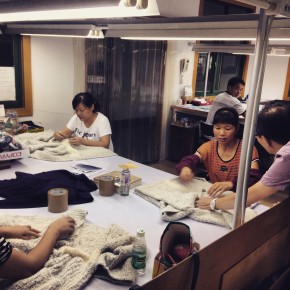 “Unidentified Acts of Design is an exhibition and research project that seeks out instances where design intelligence has occurred in Shenzhen and the Pearl River Delta outside of the conventional notion of the design studio.

The project aims to show how in a region of unprecedented growth, which has long served as the factory of the world, design acts can take on unconventional forms and occur in unpredictable places. By seeking out new definitions of what constitutes design, new actors and new objects are able to enter into the canon of the region’s design history, while an expanded sense of design’s relationship with the region can take shape. The display, planned as part of UABB 2015, will also act as a ‘test ground’ for some themes and content of the V&A Gallery in Shekou, due to open in early 2017.”

* Unidentified Acts of Design is generously support by a grant from the Hong Kong Design Trust.