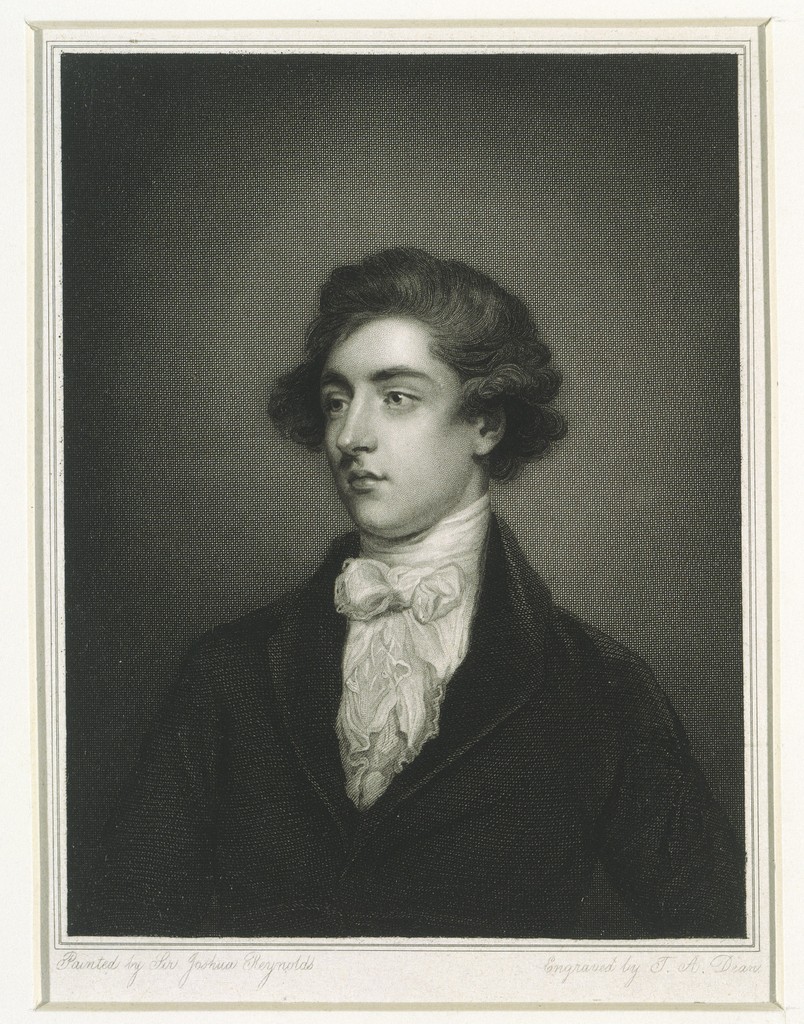 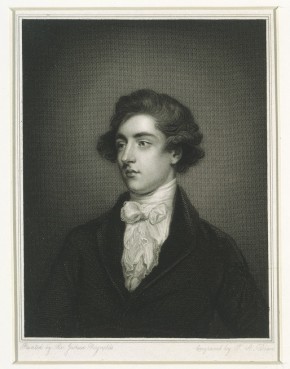 Art collecting and ‘deviance’ were linked in the eighteenth-century imagination. Many of the leading collectors, most of whom were wealthy and male, led scandalous lives. William Beckford (1760-1844) was one such personality. A compulsive collector of paintings and furniture, Beckford exiled himself from England when he was discovered having simultaneous affairs with his cousin’s wife, and with the teenager William Courtenay. 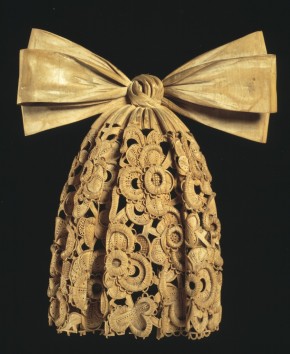 Horace Walpole (1717-97), another collector of importance, also had an unusual private life. His biographers have speculated that Walpole was gay, or alternatively that he was asexual. He never married, and wrote affectionate letters to male friends. Contemporaries also commented on his effeminacy. This wooden cravat was part of Walpole’s collection, and worn by him to play a practical joke on a French visitor, who was fooled into thinking that wooden neckwear was the norm amongst the English!

The earlier eighteenth century had been a period of relative sexual tolerance among the aristocracy. Notable figures such as the politician Lord Hervey, or Frederick, Prince of Wales, were able to conduct discreet affairs with both men and women without destroying their reputations. However, the fear of effeminacy became a major concern during the more conservative 1780s and 1790s, and manifested as the ‘Macaroni’ stereotype in prints and plays – extravagant, fond of foreign art, and homoerotic.