Terence Conran was without doubt one of the outstanding figures in British design history. His most influential achievement was the creation (with his then wife Caroline Herbert) of household furnishings retailer Habitat, starting with its first shop in 1964 on the Fulham Road, very near the V&A. By that time, Conran had already established himself as a designer of textiles (which he studied at the Central School of Art and Design) and also of ceramics and furniture, having cut his teeth as an exhibition designer at the crucible of post-war British Modernism, the Festival of Britain (1951), and as the proprietor of a modest, impressively designed restaurant, The Soup Kitchen (1953). For Francophile Conran, the pleasures of design and food would always be inextricably linked.

Habitat appeared in the early days of the swinging 60s, part of the antidote to what Conran called ‘uninteresting’ London. Along with designers such as Mary Quant (for whom he designed the interiors to the second iteration of her King’s Road Bazaar boutique), he undoubtedly had a sense of style that appealed to a market of younger, increasingly prosperous and design-conscious consumers. He sold not just products but also – through the shop, its catalogues, publicity material and later his books – offered a lifestyle redolent of a perceived continental sophistication.

Conran’s designs and those of Habitat were infused with the spirit of inter-war European Modernism. He frequently referred to the Bauhaus, expressing the view that it ‘laid the foundations for democratic design and making products widely available for all’, words that were surely a projection his personal ambition. Walking through a large exhibition of inter-war Modernism at the V&A in 2006, he swung between silent reverence and loquacious rapture.

In 1975, V&A Director Roy Strong began was concerned with the lack of interest in the V&A’s collection of modern objects within the museum, and by the insufficient numbers of 1950s and 1960s objects collected by his curators. Frustrated by the internal lack of enthusiasm, by 1978 – 9 he was speaking publicly about his ambition and demonstrating, in part, what he wanted with the preparation of an exhibition entitled ‘Japan Style’ (1980), which included Honda and Yamaha mopeds among other examples of industrial design.

At the same time, conversations began between Strong and Conran regarding their mutual interest in raising the profile of recent design. Conran’s own desire to celebrate contemporary design (a ‘design project’ he called it) needed a high-profile setting to attract the public. Strong, on the other hand, was in urgent need of funds to renovate V&A galleries.

The result of these conversations was that Conran created his own foundation, hired design historian Stephen Bayley to work on his design project, and agreed that the Conran Foundation would provide £700,000 to the V&A for its own use. The Foundation paid to renovate the then empty space that had housed the redundant boilers of the museum, turning the courtyard space into an exhibition venue dedicated to industrial design. That space was located between today’s Sackler Courtyard and the Sainsbury Gallery below.

The Boilerhouse opened in 1982, offering a white-cube space designed by Conran Associates and a memorable programme of 25 exhibitions over five years. The overall focus was on industrial design, shifting the focus between major brands (Sony, Coca-Cola), significant new products (The New Ford Sierra), major designers (Dieter Rams, Kenneth Grange), the latest in leading edge design (Memphis, Issey Miyake), and thematic exhibitions such as ‘Art and Industry’ and ‘Taste’, which drew upon the V&A’s collections but presented objects in ways unseen in other V&A galleries or exhibitions.

Strong, Conran and Bayley have all written about the tensions between the then traditionally-minded V&A (its staff still part of the Civil Service), and the more entrepreneurial spirit of the Boilerhouse. In 1986 the Boilerhouse lease came to an end and was not renewed. Throughout these years Conran served as an engaged V&A trustee, carrying on until 1990.

The Boilerhouse undoubtedly provided an important legacy, from which both Conran and the V&A benefitted. For the V&A, there was an energetic programme of contemporary design that demonstrated something missing in the museum’s programme. It also emerged with a fitted-out exhibition space, which Strong initially earmarked for contemporary exhibitions. Conran himself referred to the project as ‘quite possibly the happiest bit of money I have spent in my entire life’.

More importantly, however, it provided Conran and Bayley with their first experience of undertaking exhibitions in a museum setting. This would lead directly to the founding of the Design Museum on Shad Thames in 1989, moving in 2016 into the former Commonwealth Institute building in Kensington – thanks to Conran’s generosity. With that act, Conran’s legacy would forever be underpinned by the founding of both Habitat and the Design Museum. For the public, it also meant that London is one of the few cities in the world with two museums devoted to design, each with its own very distinctive identity. 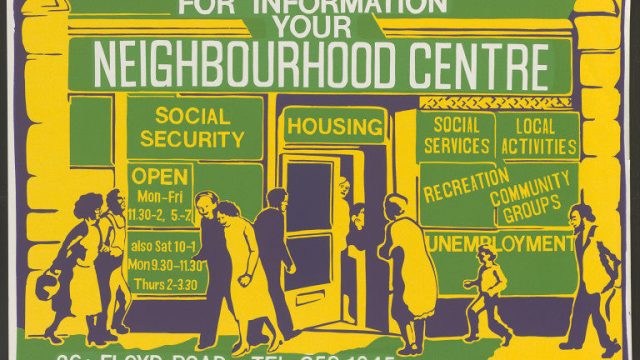 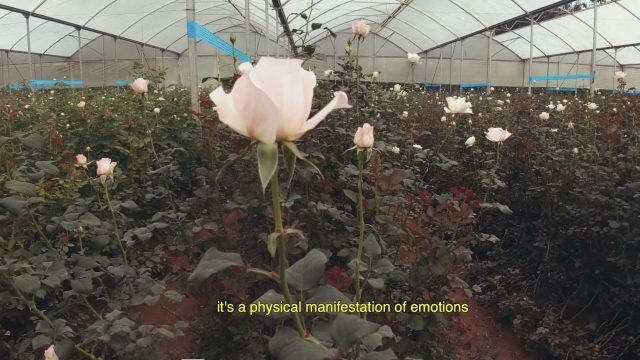 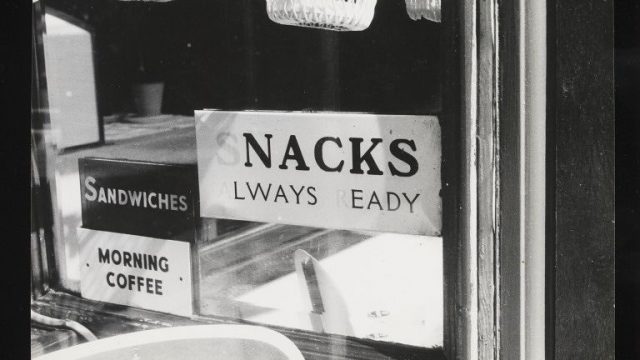