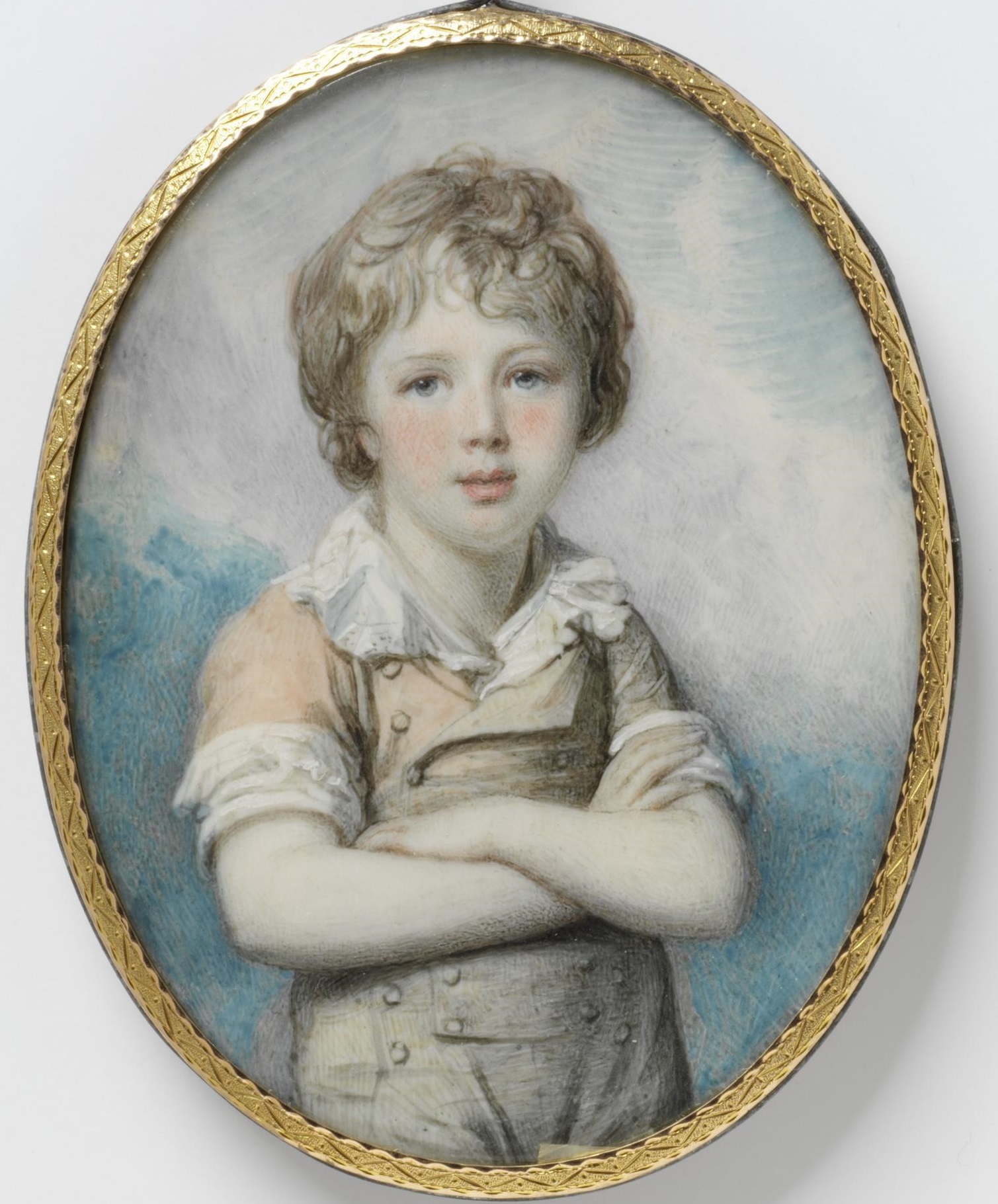 Restrictive or liberating: skeleton suits have divided opinion since they first appeared in the late 1770s. Developed during the period of Enlightenment as an alternative to miniature versions of adult clothes; their design was informed by the clothing reforms advocated by physician and philosophers John Locke and Jean-Jacque Rousseau. Locke wrote in Some Thoughts Concerning Education (1693) that children’s clothes should not be ‘too heavy, tighter or warm’ with Jean-Jacque Rousseau echoing these thoughts in Emile (1762) promoting comfortable and flexible clothing for children:

‘The best plan is to keep children in frocks (for) as long as possible, and then to provide them with loose clothes.’

For children and their carers in 1770-1780s the skeleton suit was the embodiment of such easy-fitting clothing. The two-piece suits were designed for boys aged between 4-11 years, depending on their development. The suit offered a comfortable, transitional outfit for young boys between infancy and adolescence. Many upper and middle-class parents hosted breeching ceremonies to mark their child’s shift from infancy and wearing frocks into wearing clothing associated with men and entering into a male sphere.

In appearance the skeleton suit is not too dissimilar from today’s onesie. It consists of ankle-length trousers with narrow legs but a loose fit over the hips and bum, which was buttoned onto a short jacket. The trousers were often equipped with a buttoned panel at the front, called a ‘fall front’ which served the same function as today’s buttoned fly. The jacket was worn over a simple, linen shirt with an open collar, frequently edged with muslin frills. This style of collar was in stark contrast to the restrictive collars which adult males wore. The boys’ suits were pale and made from natural-coloured cotton and nankeen which were hard wearing and could be more easily cleaned. For boys aged 7 years and above they wore a darker jacket outside the trousers.

Skeleton suits got their name because they fitted so close to the body. A criticism which Charles Dickens’s sharply expressed in his work Sketches by Boz (1838-39):

‘A skeleton suit, one of those straight blue cloth cases in which small boys used to be confined before belts and tunics had come in … An ingenious contrivance for displaying the symmetry of a boy’s figure by fastening him into a very tight jacket, with an ornamental row of buttons over each shoulder and then buttoning his trousers over it so as to give his legs the appearance of being hooked on just under his arm pits.’

By 1840-50 the skeleton suit had gone out of fashion and boys around the age of 5-6 year old start wearing trousers with younger boys continuing to wear knee-length frocks completed by pantaloons. Although the suit may have been abandoned the Enlightenment principals of comfortable, flexible clothing for children, which shaped it carry on today.