1 March marks St David’s day. So it’s time to wear your daffodils with pride and celebrate all things Welsh. 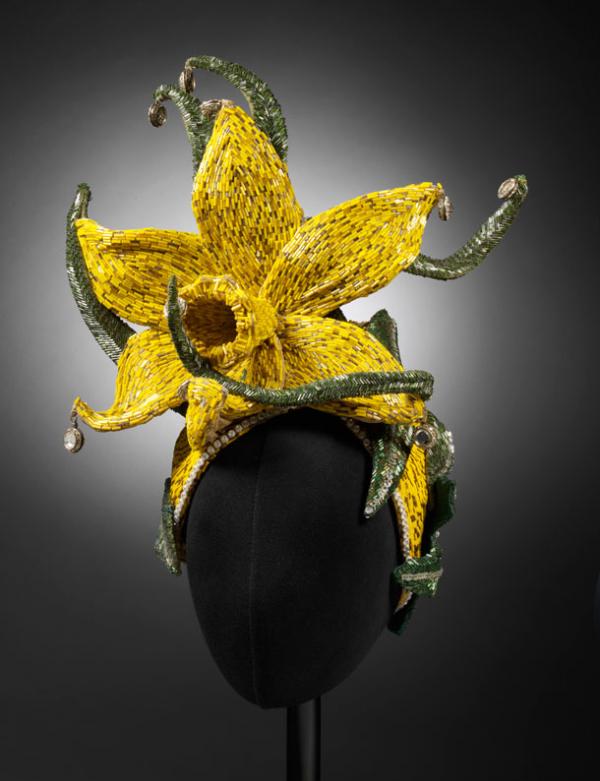 The V&A holds a large collection of items that hail from Cymru, including ceramics and 19th century photography. But if you delve a little deeper into Search the Collections, you’ll find some more unusual Welsh objects waiting to be discovered. 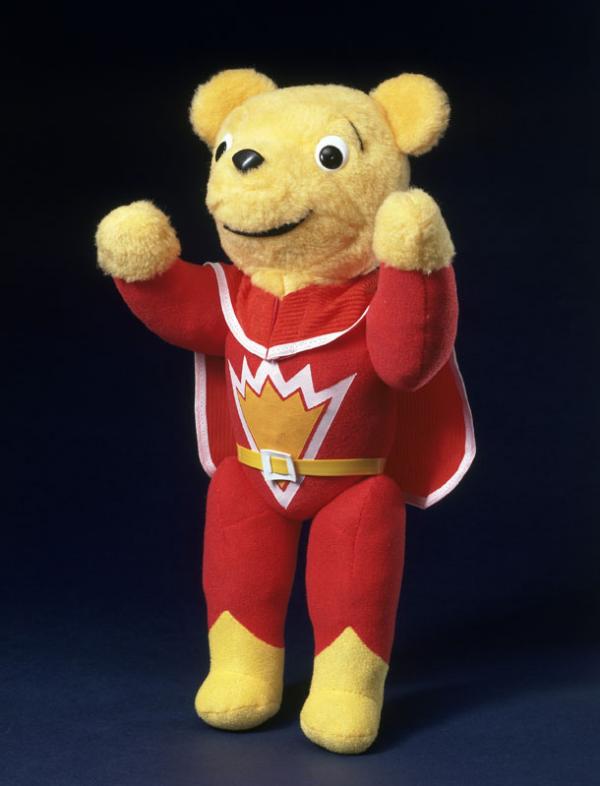 Readers of a certain age may feel a pang of nostalgia when they see this Superted toy. What they may not know is that the 1980s cartoon about a teddy bear with a secret identity was first broadcast on Welsh-language channel S4C. It was later dubbed into many different languages and broadcast across the world. This toy looks like an ordinary teddy until he sheds his skin to reveal his natty red suit.

Children in the 1950s were not lucky enough to experience the delights of Superted, but according to this poster, issued by British Railways in 1952, they would have found a paradise of Punch and Judy shows, donkey rides and sandcastles in ‘Sunny Rhyl’. 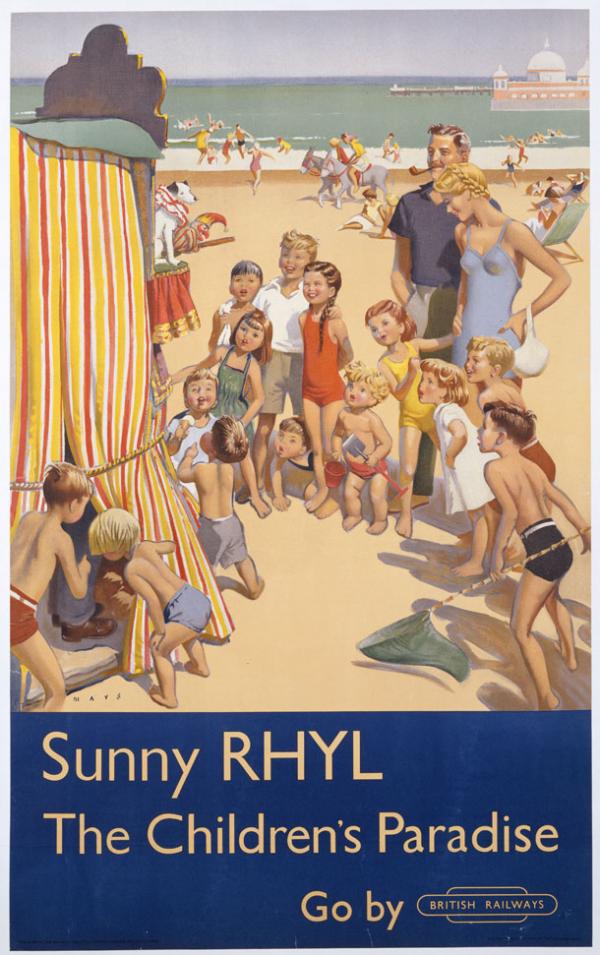 An idyllic sunny scene that is perhaps a little hard to imagine at the moment, as the UK still tries to shake off the chilly winter weather.

When it’s cold outside, what can be nicer than a hot cup of tea? This quilted tea cosy was made as part of the Rural Industries Bureau Scheme, which was set up in the 1920s to help miners’ wives in South Wales through a period of economic crisis. 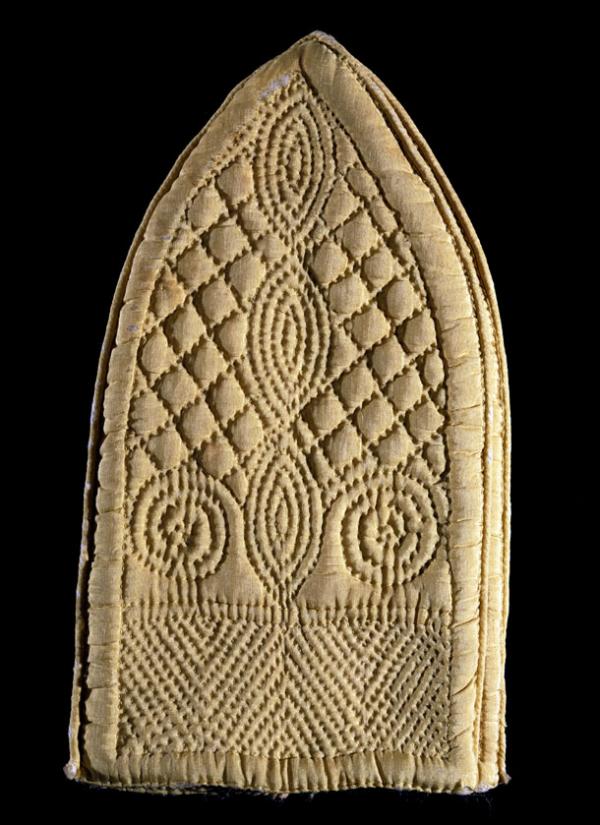 The aim was to establish small home industries which could be developed for a wider market. The Bureau provided money for materials and wages and orders were given to the most promising quilters. Classes were organised in Porth, Aberdare, Blaina, Merthyr Tydfil, Abertridwr and Splott. The teacher for each class was a Welshwoman who had learned quilting the traditional way and knew the traditional Welsh patterns.

The designs were very successful outside of Wales. This tea cosy was purchased from Miss Rose’s Little Gallery off Sloane St, London. One of Miss Rose’s commissions was to fill an order from Claridge’s hotel for quilted bedcovers to use in their new Art Deco wing.

Welsh needlecraft is also showcased in this beautiful lace skirt, which has a very sweet story to tell. 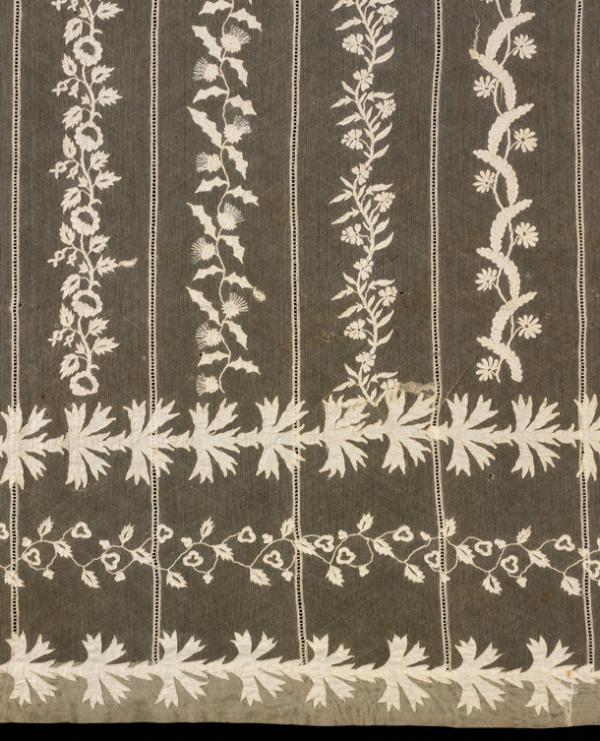 This is the overskirt of a dress worn by Betsy Vivian (b.1819) for her marriage to William Gibson Craig in Swansea, August 1840. When Betsy and William’s daughter donated the skirt to the Museum, she told us that her grandmother, Betsy’s mother, made it. According to family legend, the skirt was made before Betsy knew who she would marry, so her mother embroidered English roses, Irish shamrocks and Scottish thistles into it just in case Betsy’s husband came from outside of Wales.

More Welsh objects can be explored through Search the Collections. Have a very happy St David’s Day.