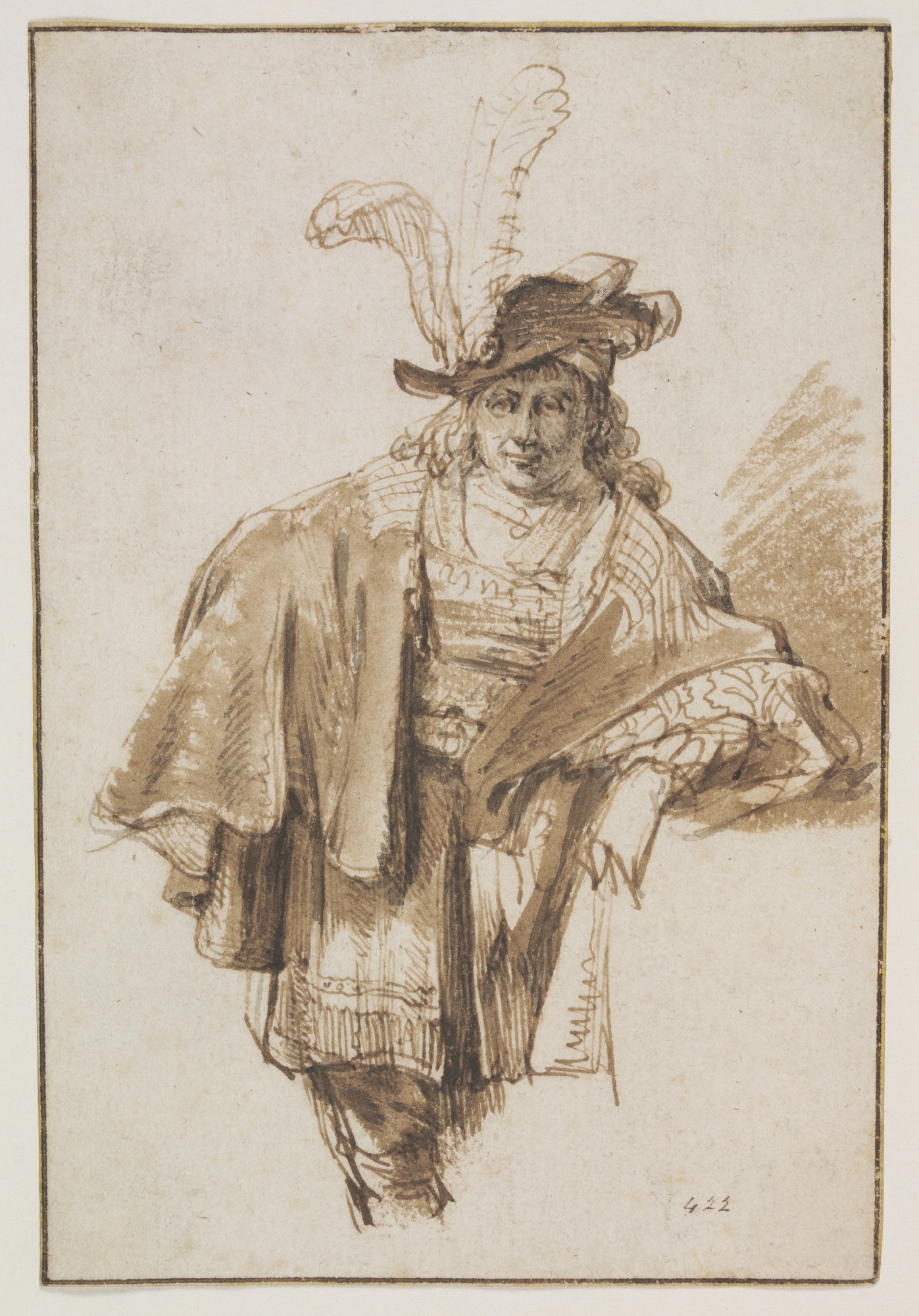 This weekend a new display, Master Strokes: Dutch and Flemish Drawings from the Golden Age opens here at the V&A, offering visitors the chance to see some previously little-known treasures from the Prints, Drawings and Paintings collection. 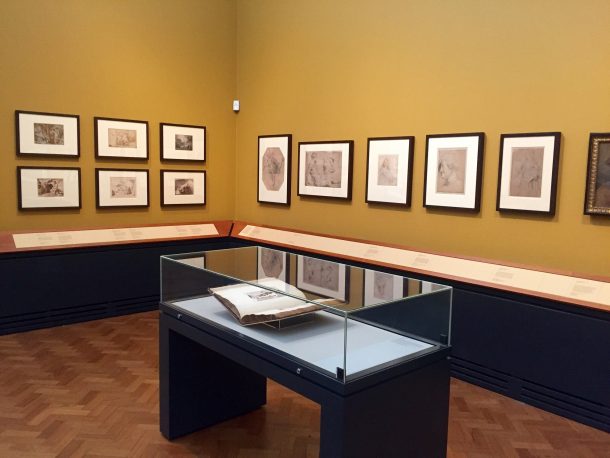 The V&A’s outstanding collection of Dutch and Flemish drawings is one of the largest and most important in the UK, making the toughest aspect of curating Master Strokes, deciding which drawings to display. After much discussion (and even a few tears), we were able to whittle it down to 70 of the finest drawings, including masterpieces by Rubens, Rembrandt and van Dyck, as well as fascinating works by many less well known artists.

As the title suggests, Master Strokes focuses on what is commonly known as the ‘Golden Age’. Roughly spanning the 17th century, it was a time of remarkable prosperity in the Netherlands, during which art flourished. By exploring themes including landscapes, portraiture and religion, Master Strokes aims to showcase the diverse range of subjects and astounding artistic brilliance of artists working in the Golden Age. The display also draws on the Museum’s holdings of 16th, 18th and 19th century works, demonstrating the influence of earlier generations on Golden Age artists, and their own enduring impact on Dutch and Flemish art well into the nineteenth century. 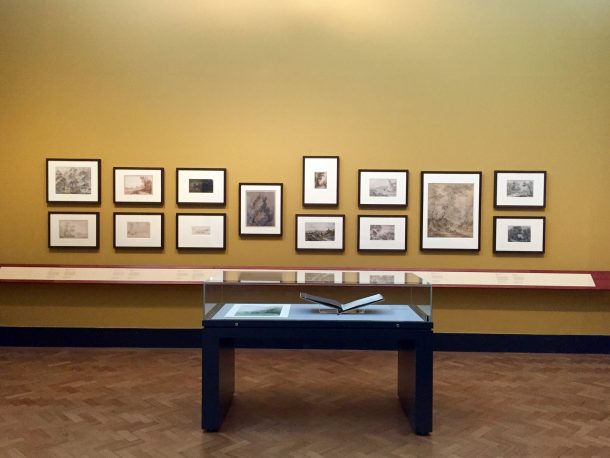 Master Strokes: Dutch and Flemish Drawings from the Golden Age runs from the 14 May – 13 November 2016 in Paintings, Room 88a and The Julie and Robert Breckman Prints and Drawings Gallery, Room 90,  admission is FREE.