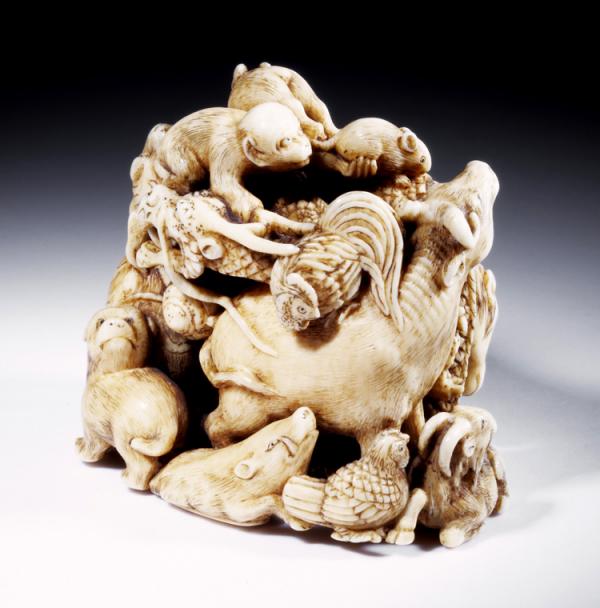 The V&A holds a vast and comprehensive collection of Chinese art, going as far back as 3000BC. This figure of a snake-headed human draped in a long cloak dates from the early 8th century and is part of a set representing each sign of the zodiac. 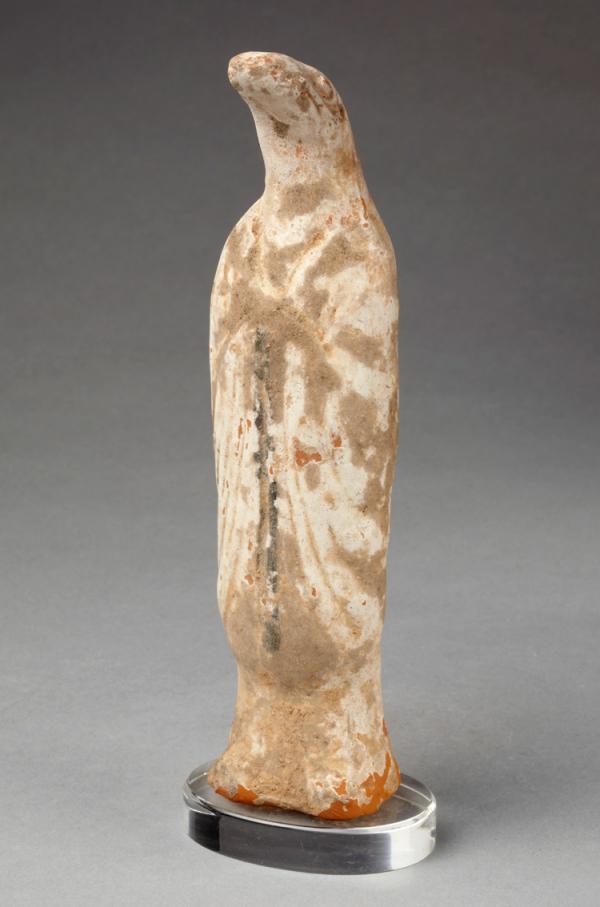 Snakes feature heavily in the design history of many different cultures around the world, in both religious and secular art. These slippery characters can crop up in some surprising places.

This dish by Bernard Palissy (1570 – 1590) features a lifelike snake curled in its centre: 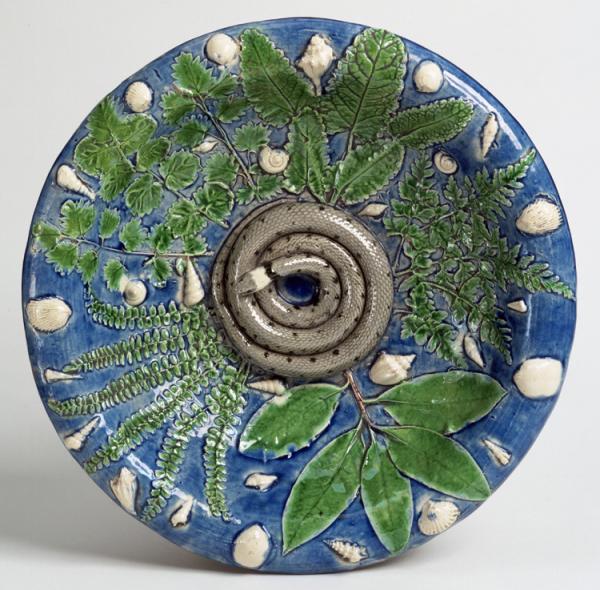 Palissy is famous for his detailed ceramic studies of the natural world, often using moulds cast from actual animals and plants. He was so influential that his works were copied by other artists for centuries, meaning that it can be very difficult to identify a genuine piece. You can learn more about Palissy and his remarkable designs in our A-Z of Ceramics.

Snakes are a popular motif in jewellery design, and were particularly fashionable in the 1840s.  For their engagement, Prince Albert gave Queen Victoria an emerald ring in the shape of a serpent. This opulent necklace was crafted using silver, gold, turquoises, rubies, pearls and brilliant-cut diamonds. 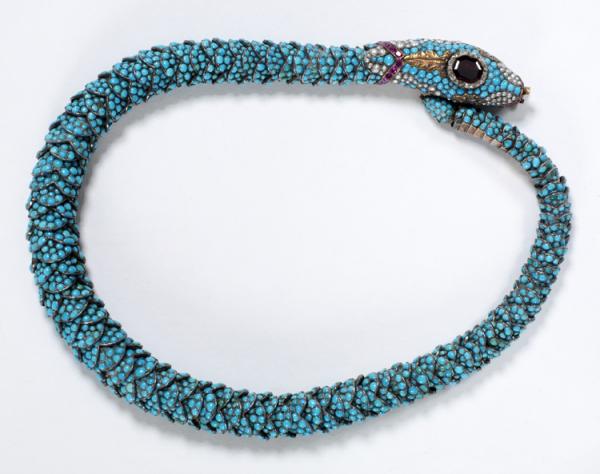 What better way to celebrate the upcoming year of the snake than with a game of Snakes and Ladders? This version of the classic game dates to about 1895, and features illustrations on moral themes intended to educate its young players that good behaviour is the way forward and bad behaviour will always be punished. 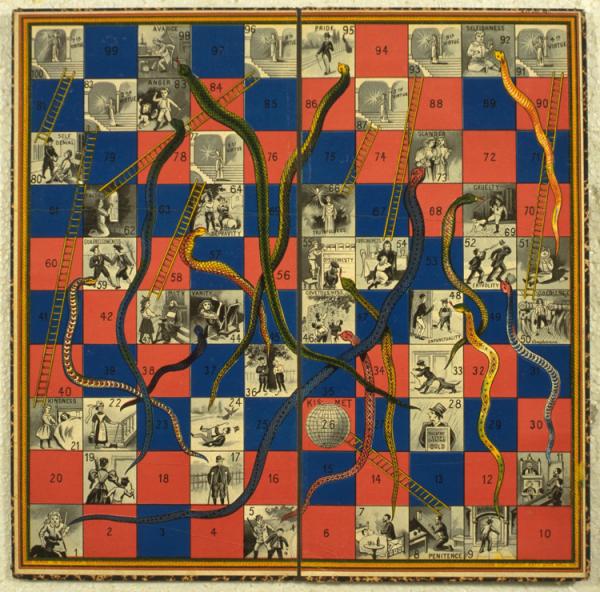 Snakes and Ladders, board game, unknown maker, designed in England made in Germany, about 1895. Museum no. MISC.423-1981 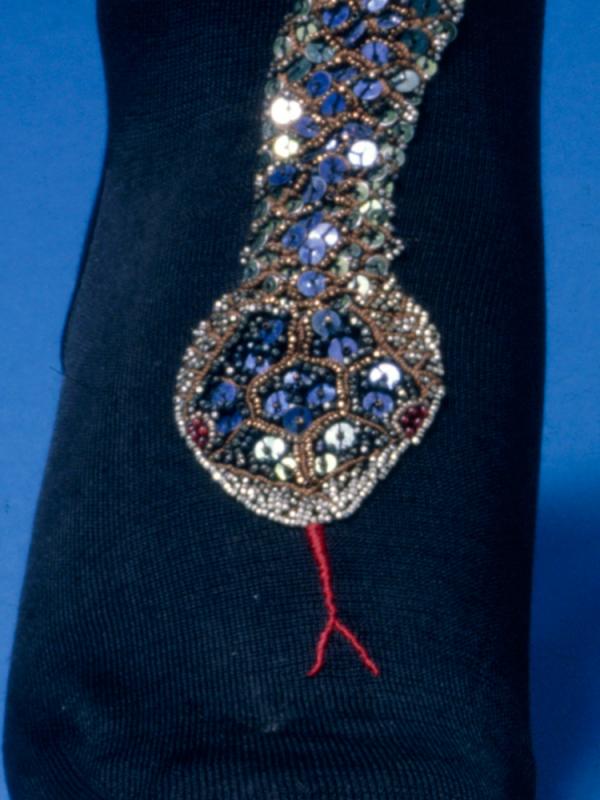 Despite looking incredibly modern, these stockings in fact date back the turn of the 20th century. They are embroidered with snakes using green sequins and gold beads and were exhibited at the Universal Exhibition in Paris, 1900.

You can find out more about the Year of the Snake on the V&A website, and if Chinese New Year has inspired you to discover more about Chinese culture, you may be interested in the V&A’s future exhibition Masterpieces of Chinese Painting 700-1900, which opens at the V&A South Kensington this autumn.

More objects featuring snakes can be found in Search the Collections.