So many great images have been contributed to the Collect London 2012 project (see last post) that I couldn’t resist putting a few more on the blog. Have a look at the Flickr group and add your own images from the last two weeks. The aim is to create an archive of photos that will preserve a snapshot of some of the more peripheral visual aspects of the London Games: Olympic-related signage, advertising, posters, shop windows, news stands, clothing, graffiti…At the end of the project, the images will be downloaded to create a research resource for the future.

Celebrating the success of Team GB in shop displays, railway signs and news stands. The Royal Mail has been painting a letterbox gold in the home town of each gold medalist: 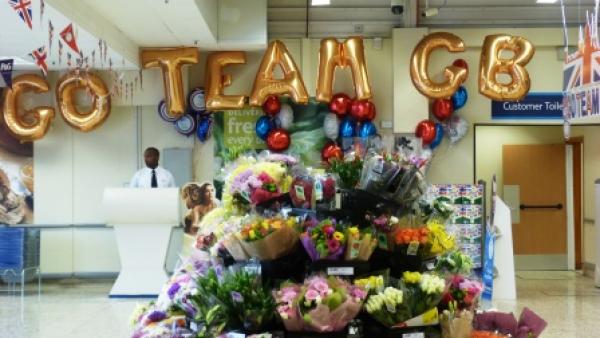 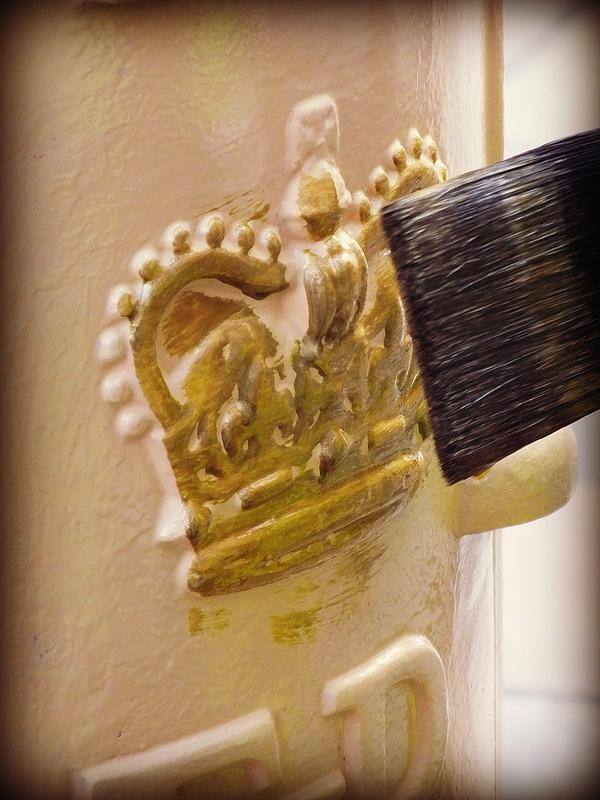 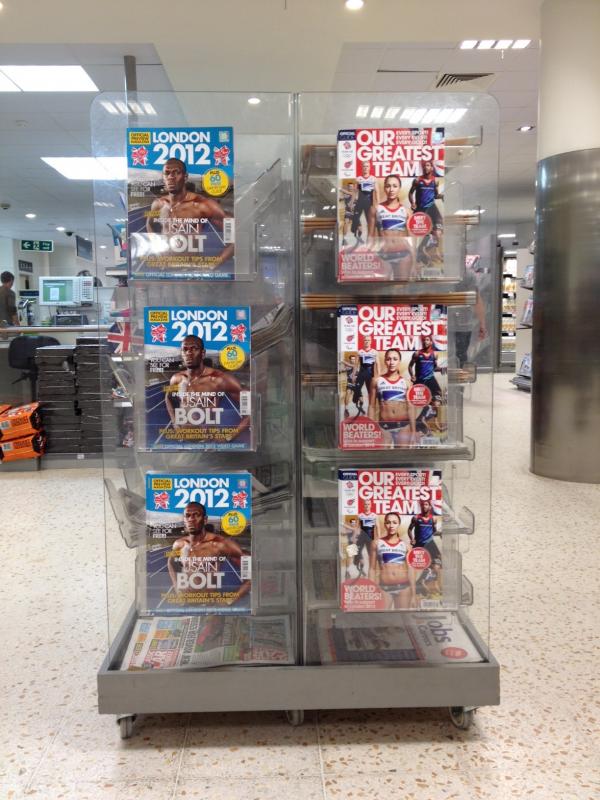 Olympic graphics on an architectural scale from Olympic venues to projections on Windsor Castle. Below is a subversion of the Adidas brand (Adidas is one of the official Olympic sponsors) projected on to a tower block overlooking the Olympic Park: 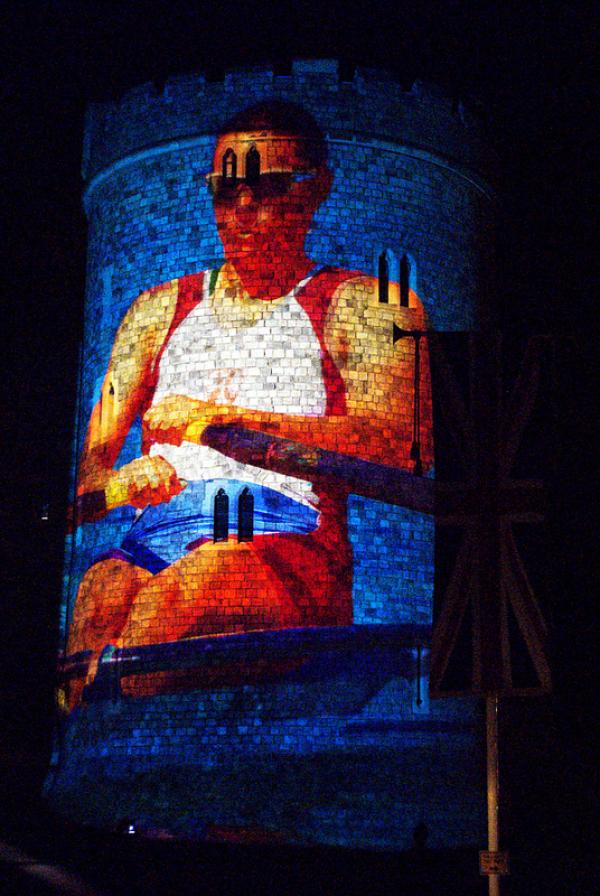 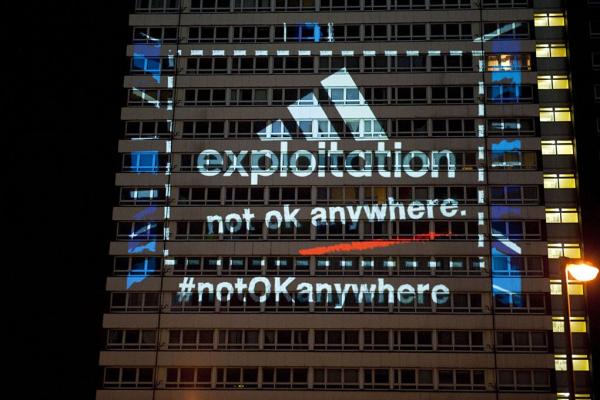 Magenta: the defining colour of the London Games: 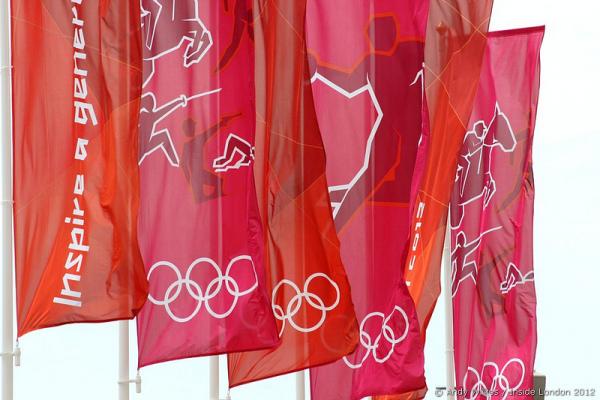 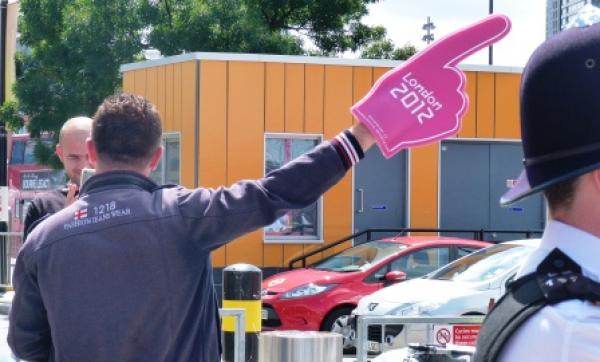 More iterations of the Olympic rings: 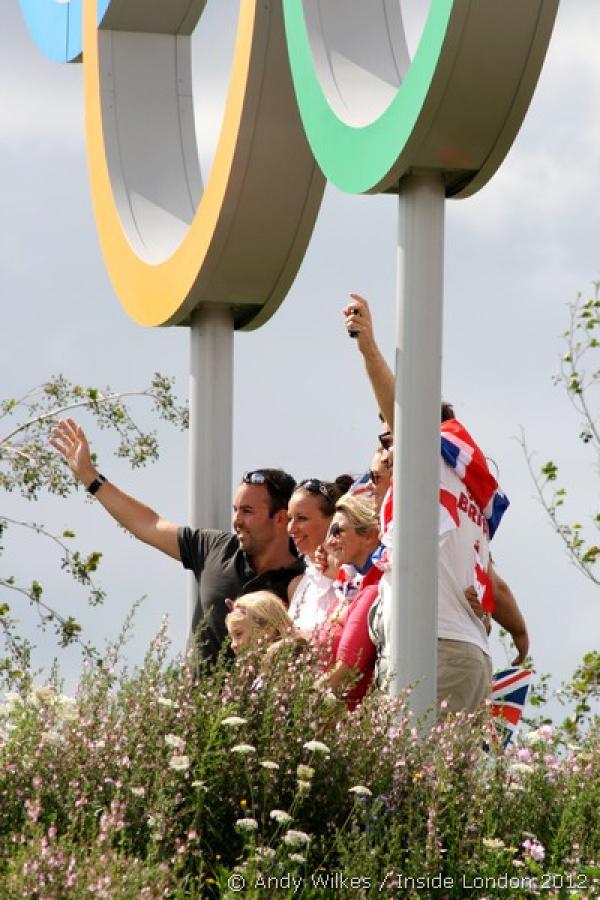 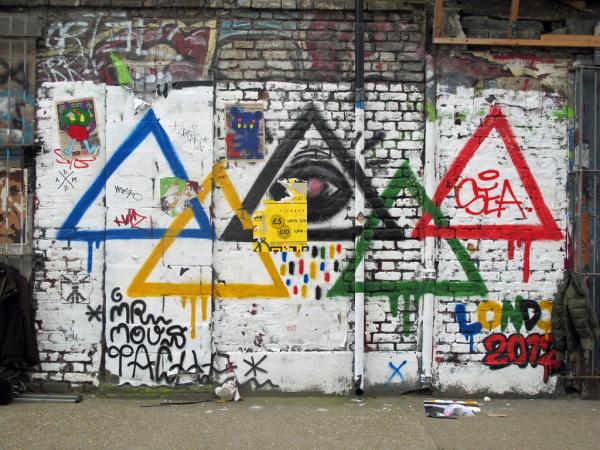 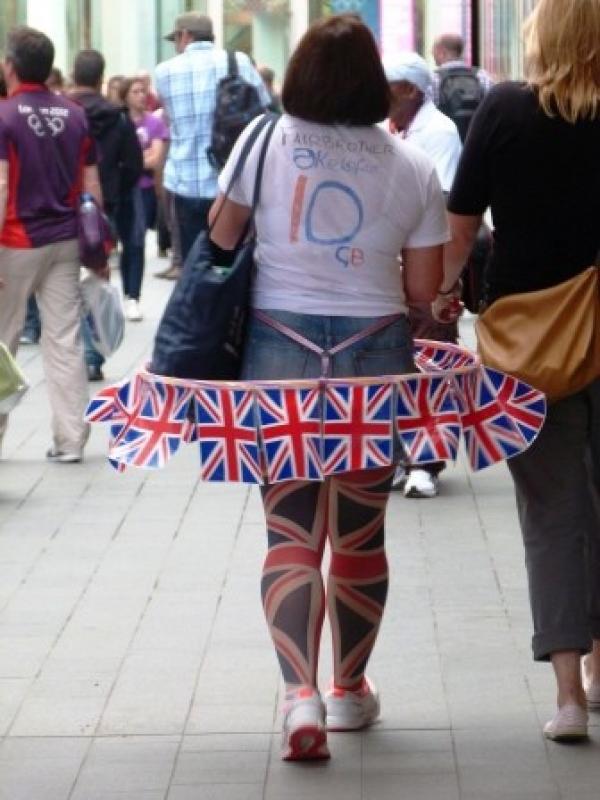 A big thank you to everyone who has contributed so far. Keep the photos coming…