When the Olympic Torch Relay arrived in London, the official London 2012 website declared that ‘London’s moment to shine is here’. Early on in the history of the modern Olympic Games host cities realised that the Games were a chance to project a message of both civic and national pride to the rest of the world. Many Olympic posters present host cities through images of skylines, important monuments or civic coats of arms. 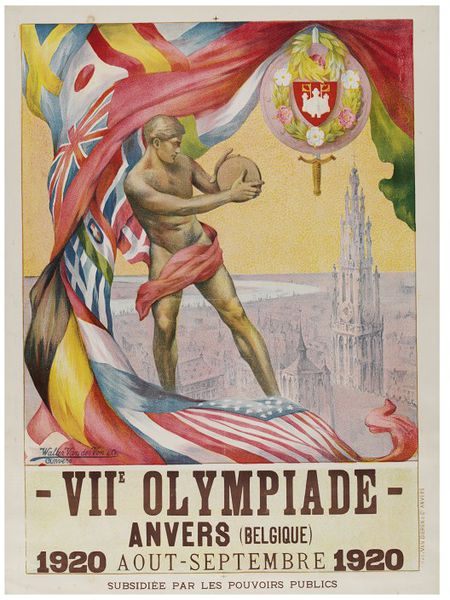 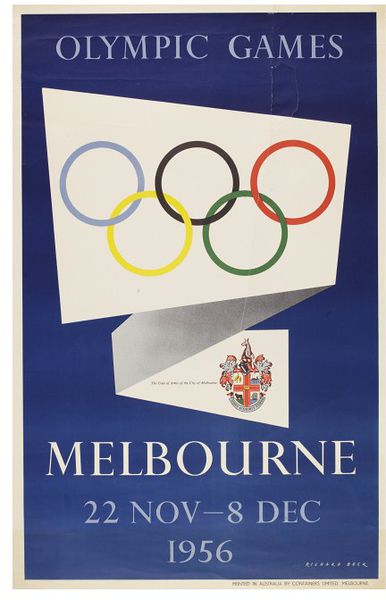 In more recent times, Olympic graphics have been approached as exercises in re-branding cities and cultures. The achievement of the graphic design team for the Mexico 1968 Games had a lasting impact on the way that contemporary Mexico City was perceived both by its inhabitants and by the rest of the world. Designer Lance Wyman later paraphrased the brief: “We want to get rid of the idea that a man with a serape and a sombrero sleeping under a cactus is an accurate representation of Mexico.” The Mexico City graphics were based on a logotype that integrated the number ‘68’ with the word Mexico from which concentric parallel lines radiated out. This simultaneously evoked both the dazzling effects of contemporary Op Art and the pattern-making of pre-Hispanic Mexican folk culture. In Japan Olympic posters were produced for the Tokyo 1964 Games and Sapporo 1972 Winter Olympic Games by a generation of post-war Japanese graphic designers, including Yusaku Kamekura and Takashi Kono, who brought a new modern Japanese aesthetic to the attention of an international audience. The Munich 1972 Games under the inspired design leadership of Otl Aicher were seen as an opportunity to counter the visual memory of the Berlin Games of 1936 which had been held under Nazi rule. Black and red were absent from the colour palette and posters rendered in a shimmering combinations of white, light blue, green, orange and silver were indeed far removed from the bombast of the Berlin imagery (See here for more information on the graphic design of Munich 1972). At the Tokyo, Mexico City and Munich Games the sheer quality of the design became part of the expression of national achievement. Graphic designers still frequently refer back to these three Games as high points encapsulating both design excellence and an idealism in communicating across cultures. 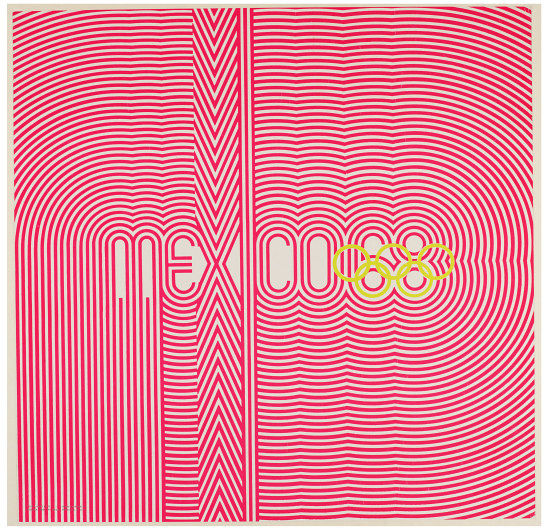 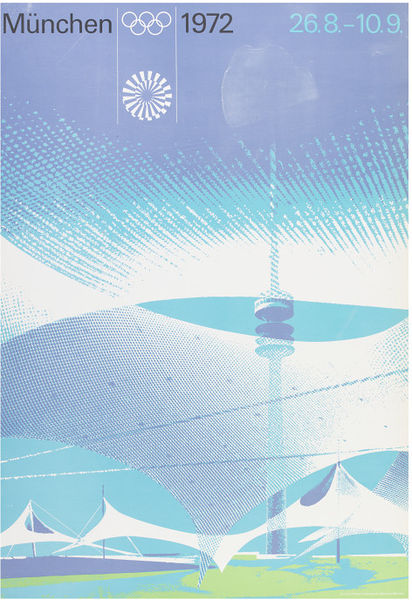 Official poster for the Munich 1972 Olympic Games by Otl Aicher and his design team, 1970

Since the 1960s Olympic posters have been produced in series as part of integrated graphic identity programmes that help people to comprehend and orientate themselves within an event as large and complex as the Olympic Games have become. Olympic graphics now needed the flexibility to work across a wide range of applications and a strong logo for each Games became an increasingly important in pulling together different aspects of Olympic design. In the run up to the London 2012 Games the logo was the first design element to be revealed and has been used as the starting point for creating the subsequent look of the London Games (see here for more on how this has been done). And from bank cards to billboards, Olympic logos also provide a succinct means for official sponsors to align themselves with the Olympic brand. 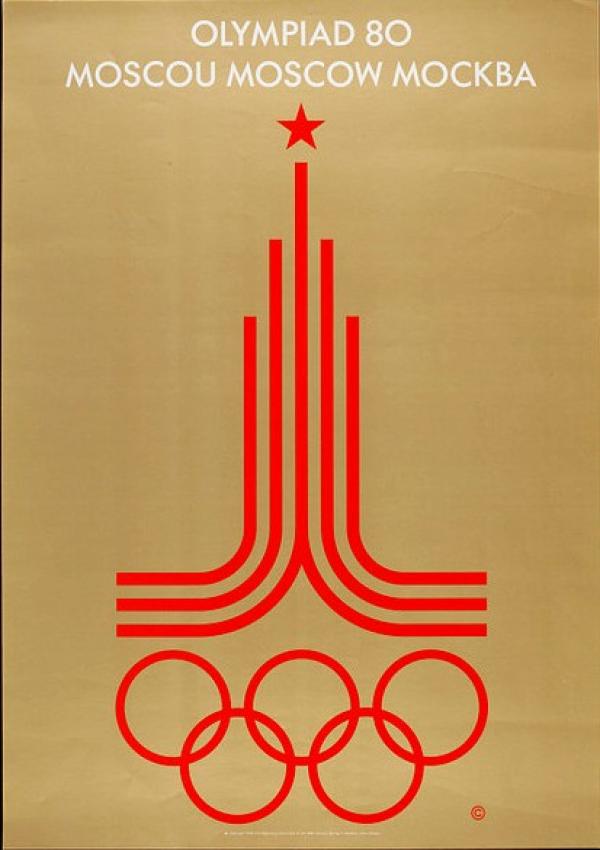 A wider selection of Olympic posters in the V&A collection can be found here. For further reading see Margaret Timmers, A Century of Olympic Posters (V&A Publishing)