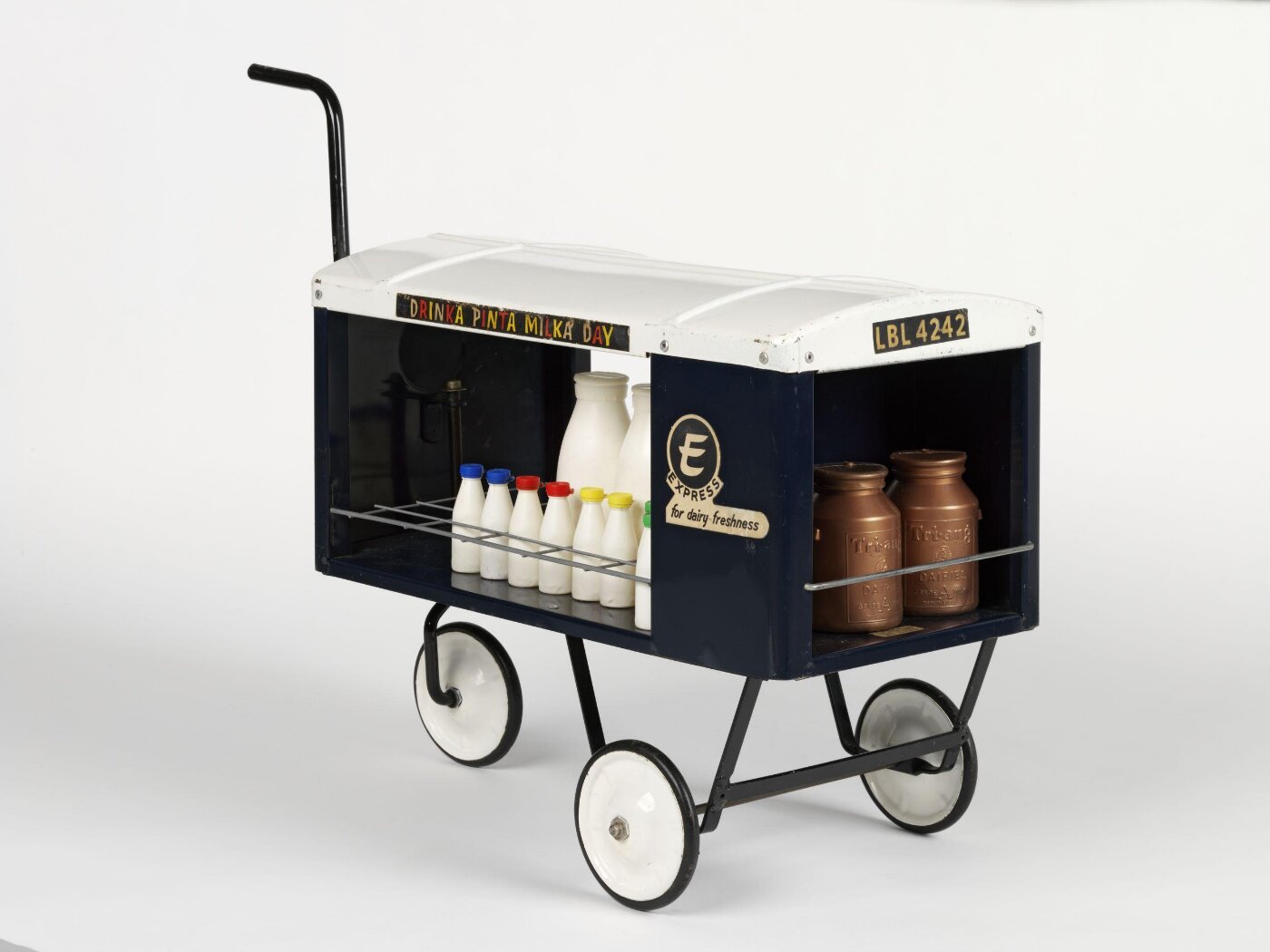 I recently started having milk delivered, in actual glass bottles. Aside from the nostalgia of pushing down a foil lid, enjoying the cork of rich cream and hearing the soothing clink as empties are put out on the doorstep, my primary satisfaction comes from reducing plastic waste. The disruption of the pandemic has shown people that there are alternate ways to live and work, many of which are better for planetary health as well as our own. Exploring alternate options for sourcing food and drink that are local, ethical, waste-free, and low impact is one aspect of this.

During the first lockdown in March 2020, huge quantities of fresh milk were thrown away as supply chains were disrupted and demand from cafés and restaurants dropped. Interim data from a Royal Association of British Dairy Farmers survey found that the just over one million litres of milk was discarded in the UK between the 6th and 20th April 2020. The fragility of industrial food production systems has clearly been highlighted during the pandemic, and the images of milk being tipped away illustrated this with shocking clarity. There are many reasons for this lack of resilience, including an economic system which puts profit above the welfare of people and planet. In my home city of London in 1915, one major wholesaler, United Dairies controlled half of the capital’s milk supply. In 1918, the government nationalised milk production under a new Milk Control Board but this soon collapsed. Consolidation within the food and drink industry has continued, leaving producers at the mercy of fewer and fewer large companies.

At the beginning of the pandemic, supermarket online delivery slots were at a premium and people looked to alternatives.  Dairies reported a boom in new customers, employing additional staff to keep up with the demand for home deliveries. The trade association Dairy UK said that 89% of all milk bought in Britain in 1980 was in the doorstep. By the 1990s, this had declined to just 30% due to changing consumer habits and cheaper competition from supermarkets. Doorstep deliveries had started to steadily rise again, especially as a wider range of products are now delivered alongside milk. The environmental impacts of the intensification of home deliveries are difficult to untangle – additional emissions from increased vehicle movements (but some companies still use the original electric vehicle, the trusty milk float), a decrease in plastic packaging as glass bottles are reused, a greater focus on local supply chains and so on.

Another trend with complex environmental impacts is the rise in sales of plant-based milks. With people paying closer attention to their diets during lockdowns, there has been increased adoption of ‘flexitarian’ diets – cutting down on intensively farmed meat and dairy while eating more plant-based foods. Milk made from beans, nuts or seeds has a lower impact on greenhouse gas emissions than dairy and uses less land and water. Which of these milks is ‘better’ for the environment has been the subject of great scrutiny, various studies have compared the impacts of milks made from soy, almonds, hazelnuts, coconuts, rice, oat, hemp and pea protein. Understanding how the white stuff, plant-based or not, is produced is important. Humans need to reconnect with the natural world which sustains us, we have created systems which simply aren’t sustainable. In times of great disruption, we have an opportunity to try new things. For me, oat milk in glass bottles delivered to my door is one.

Which ‘milk’ is best for the environment?, Dora Marinova & Diana Bogueva, The Conversation, 13th October 2020.

Coronavirus: The rise of the milkmen and women, Sue Paz & Stephen Stafford, BBC News, 3rd May 2020.

Related objects from the collection: