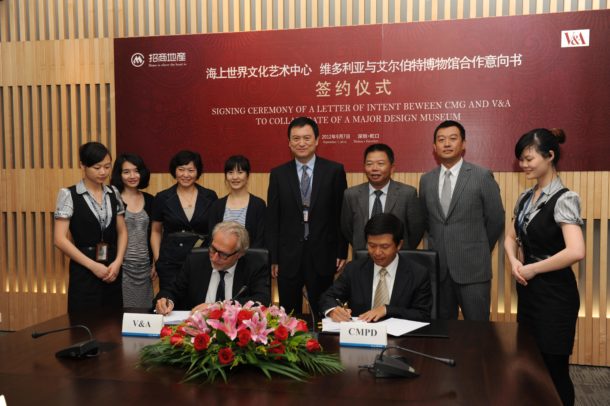 On August 6th, Martin Roth, Director of the V&A from 2011 to 2016, passed away due to a serious illness. His death has come as a great sadness to the entire team working on the V&A Gallery at Design Society. Martin’s tenure at the museum was marked by a belief that cultural institutions act on a global stage, and that museums should reach beyond borders to engage with different nations, cultures, and audiences. It was this belief that drove the Shekou project, and a belief that we all share, having witnessed first-hand how international work enriches both the institution as well as the partners it works with and the audiences it engages. We all owe a great debt to Martin for taking on the Shekou project with such enthusiasm, for acting as an advocate for its importance, and for supporting our work every step of the way. He will be missed.

Anaïs Aguerre, who acted as Head of International Initiatives at the V&A, and who led the initiation of the project, put these words to paper about her work with Martin:

“A few days before I started my new role as V&A Head of National and International – as it was named at the time – Martin gave me two business cards saying he and Beth McKillop (former V&A Deputy Director) had had a fantastic meeting with representatives from a Chinese company called CMG. He knew there was great potential for a ‘marriage’ between them and the V&A. I had to figure out how that could work with little instructions and many challenges along the way, but ultimately it was a fantastic mandate to create something new, something the museum had never done before. Enabling you to think outside the box was a great gift Martin gave us. It wasn’t always done in the most conventional manner and confrontations were his way of making things happen. But ultimately he was a leader who would broaden –  in unparalleled ways – our horizons and push us to always explore how to fully unlock the social and political potential of cultural projects and institutions to ensure our sector could play its part in civic life. Today, this engagement is more important than ever. I have not always agreed with Martin’s views but I am grateful to have had the opportunity to work closely with him on the topic of how a museum should engage internationally, a topic he cared deeply about. I strongly believe our sector greatly benefited from his brave and unconventional vision which provided us all with multiple opportunities to create new bridges through cultural projects and partnerships. The Shekou project is a wonderful legacy of this vision.” 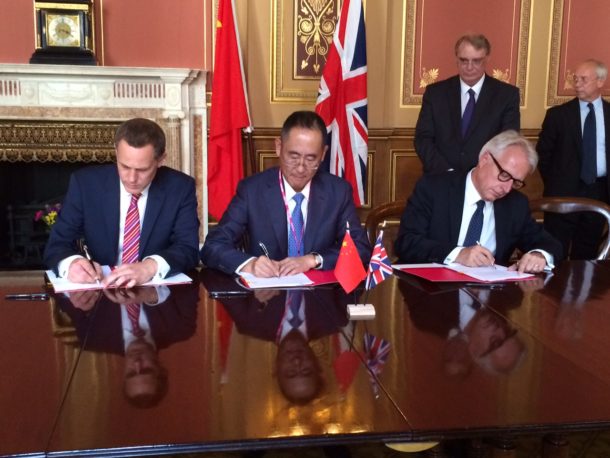 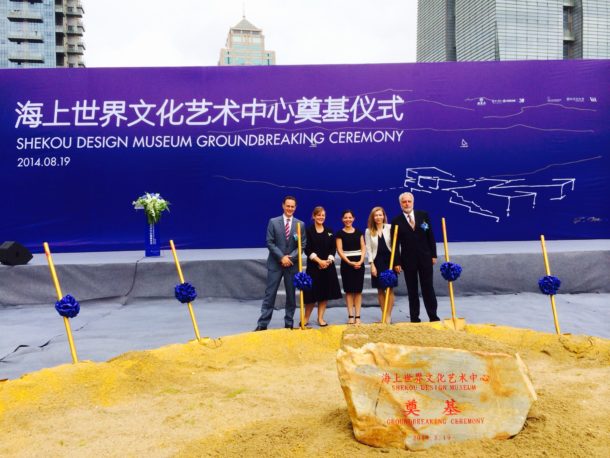 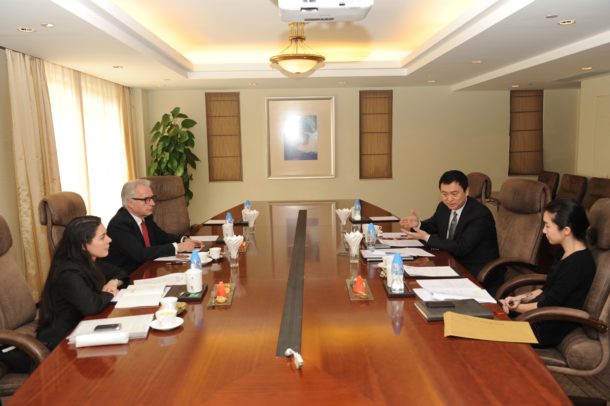 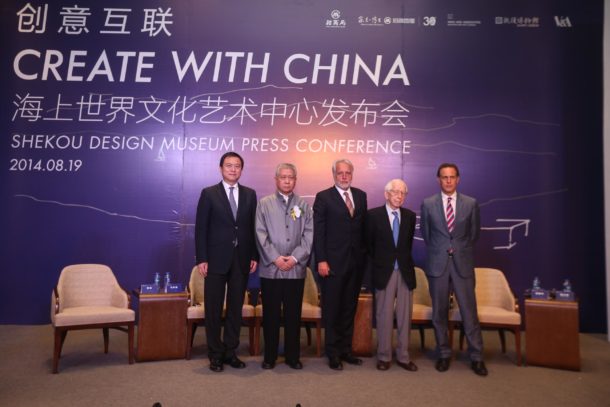 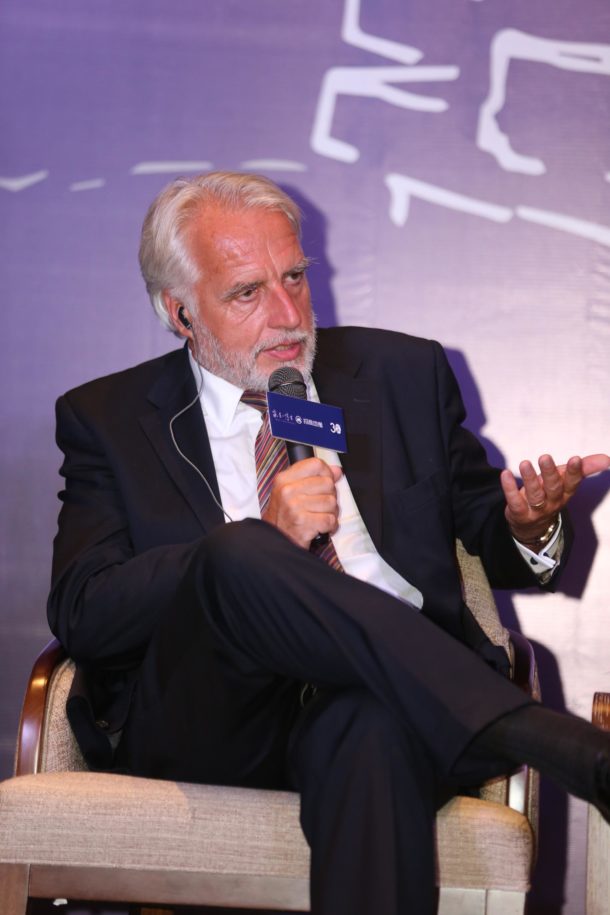 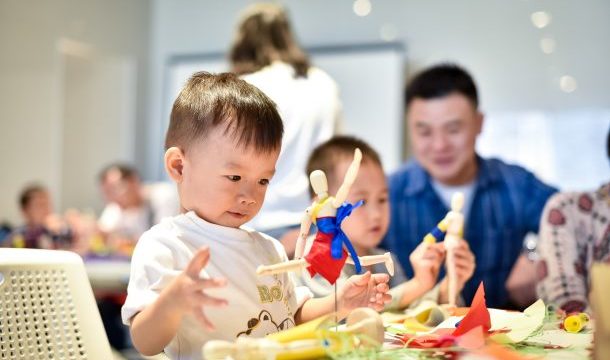 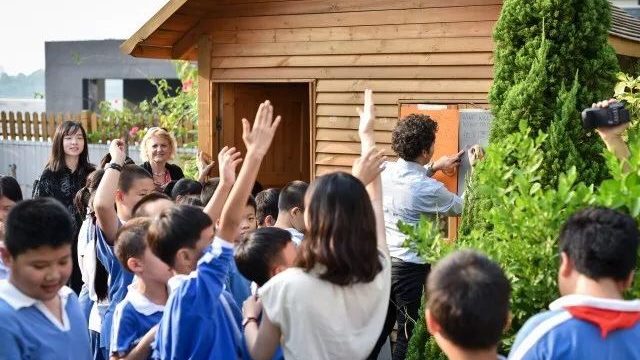