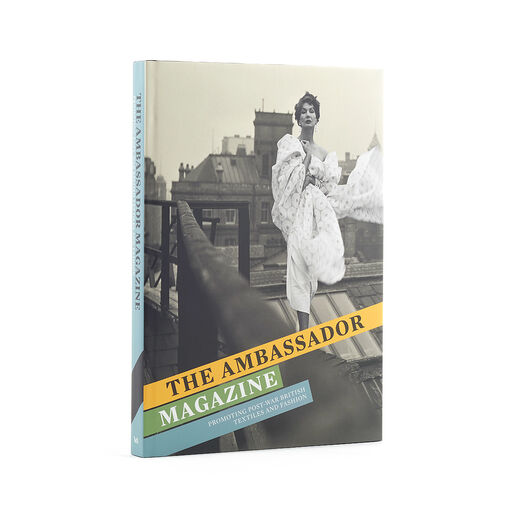 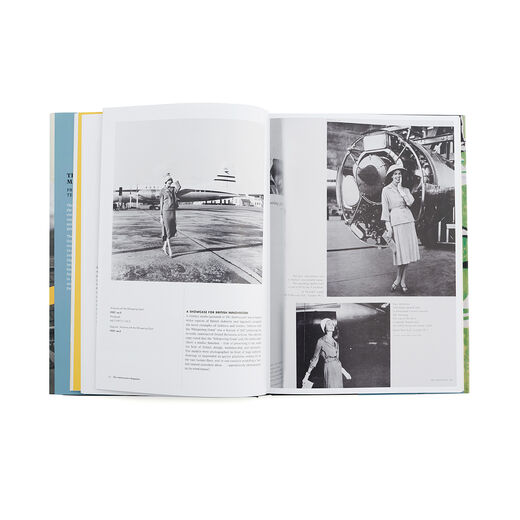 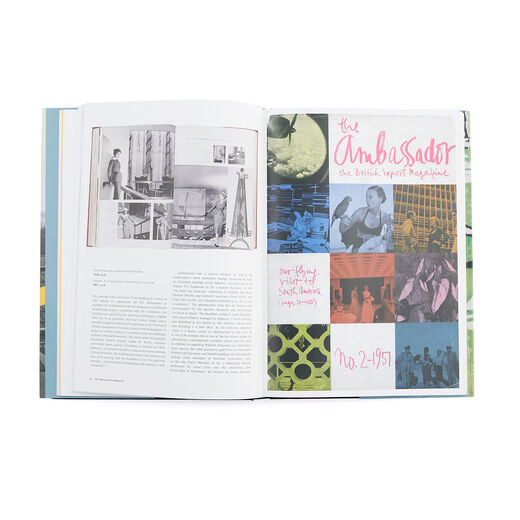 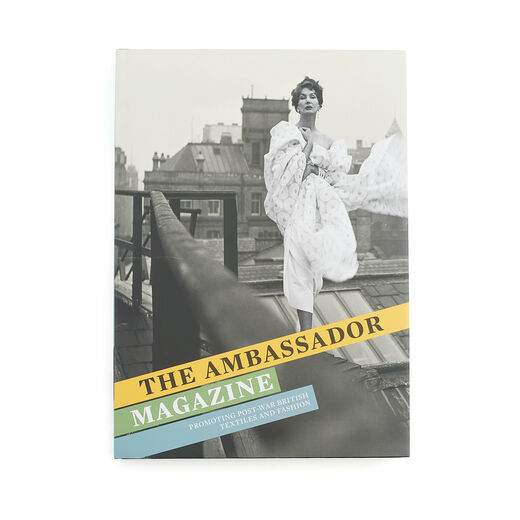 Details
The Ambassador has been described as 'probably the most daring and enterprising trade magazine ever conceived'. With the motto 'Export or Die!', the magazine was renowned for its innovative design and adventurous editorial approach in promoting British manufacturing in the post-war period. This book takes a detailed look at the background and impact of The Ambassador. The magazine was driven by the vision of its founder Hans Juda and his wife, Elsbeth, who was responsible for much of the magazine's striking photography. Focusing on the perceived strengths of British industry, they set up ambitious photo shoots to showcase the latest couture fashions by the likes of Charles Creed and Victor Stiebel. The magazine promoted fine art as an inspiration for design, and commissioned artists such as John Piper and Henry Moore for their covers.

Christopher Breward is Head of Research at the V&A and co-curator of the exhibition British Design 1948-2012. He is a widely published author on the history and culture of fashion. Claire Wilcox is Senior Curator of Fashion at the V&A. She has curated many exhibitions including Vivienne Westwood (V&A 2004) and The Golden Age of Couture (V&A 2007) and edited the accompanying books.