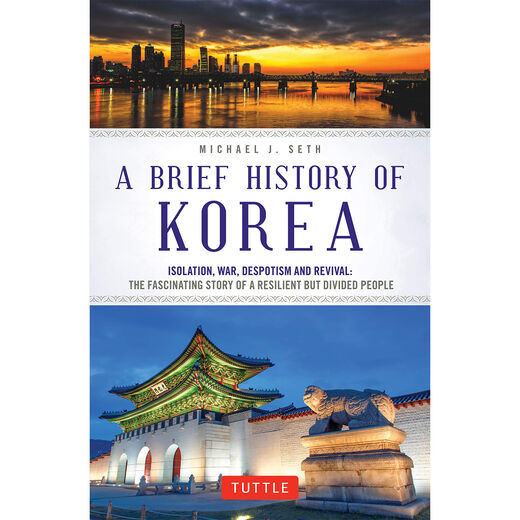 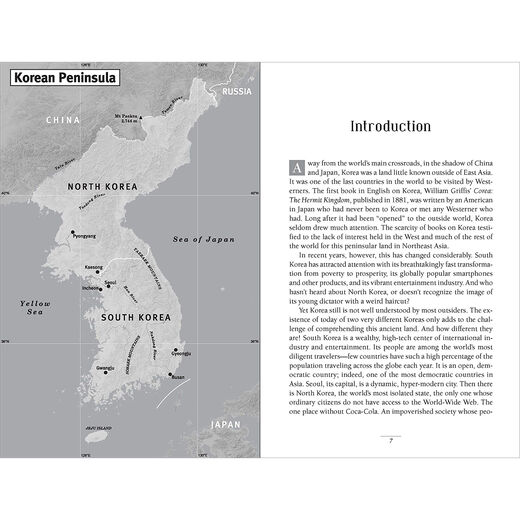 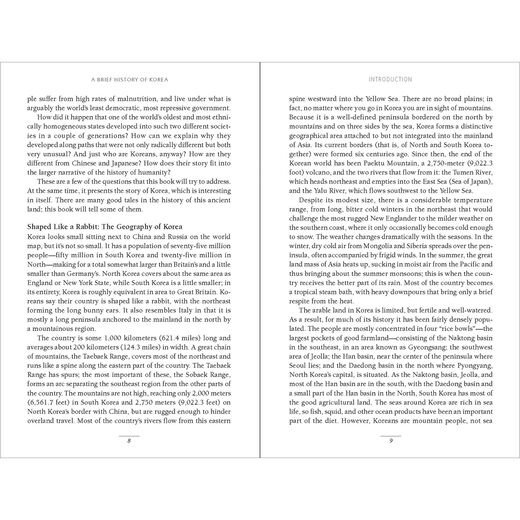 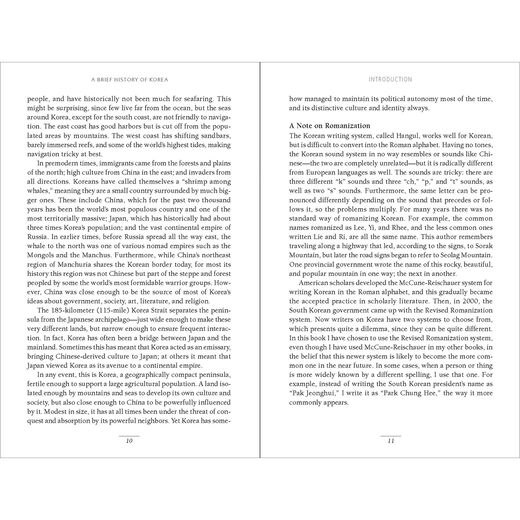 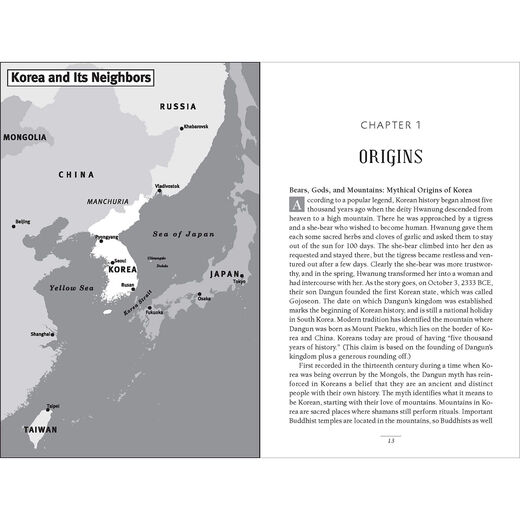 A Brief History of Korea

Exploring Korean history from its ancient roots to the present day, A Brief History of Korea is the story of a people with a rich and united culture that has become two Koreas in modern times--one isolated and secretive and the other among the world's most successful economies. Korean culture developed on a 600-mile-long peninsula, bordered on the north by mountains and three sides by the sea, set apart from the Asian mainland. Korea was one of the last countries in Asia to be visited by Westerners and its borders have remained largely unchanged since it was unified in the seventh century.

Though it is one of the world's oldest and most ethnically homogeneous states, Korea was not born in a vacuum. Geographically isolated, the country was heavily influenced by powerful China and was often used as a bridge to the mainland by Japan. Calling themselves as "a shrimp among whales," Koreans borrowed elements of government, culture and religion all the while fiercely fighting to maintain independence from powerful neighbors.

This fascinating book tells the story of Korean domestic dynasties, empires and states, as well as foreign conquest, occupation and division. Today, the two Koreas are starkly different--North Korea a nation closed to the world and South Korea an economic powerhouse and center of Asian democracy.