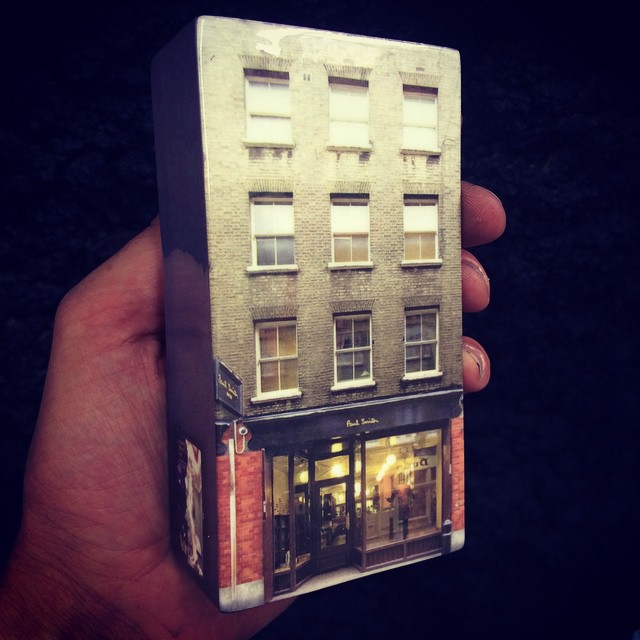 One of my favourite shops and a place close to my heart I had my 1st small solo exhibition here in 2004. Opened in 1979 this iconic fashion designer (and cyclist) Paul Smith was the first designer to open in a then very different Floral St in Covent Garden. Covent Garden: A small open-air fruit and vegetable market had developed on the south side of the fashionable square by 1654. Gradually, both the market and the surrounding area fell into disrepute, as taverns, theatres, coffee-houses and brothels opened up; the gentry moved away, and rakes, wits and playwrights moved in. By the 18th century it had become a well-known red-light district, attracting notable prostitutes. The market was moved south of the river to Nine Elms in 1980 and the market place changed into a shopping centre. 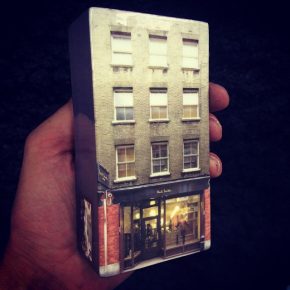 These shops look wonderful. Where can I find out about prices ?

Lee High Road near Lewisham today and this fantastic looking audio shop. I think all the shop fronts portray the character and personality of the shop owner. Lewisham was most...

The Tower of Babel – Shop of the Day 178 What better way to start the week than with a proper breakfast. Nothing to do with Kraftwerk’s album of the same name The Electric...