This summer the V&A will host its first exhibition devoted to 1980s London fashion, ‘Club to Catwalk: London Fashion in the 1980s‘. When I was first asked if I would like to be the assistant curator on the project, I obviously jumped at the opportunity, although I confess I too conjured up images in my mind of shoulder pads, legwarmers and bad perms! Thankfully this exhibition will do much to correct these stereotypes by instead emphasising the incredible creativity and ingenuity of a host of talented young, London designers who made their names in this decade and put London fashion on the map. 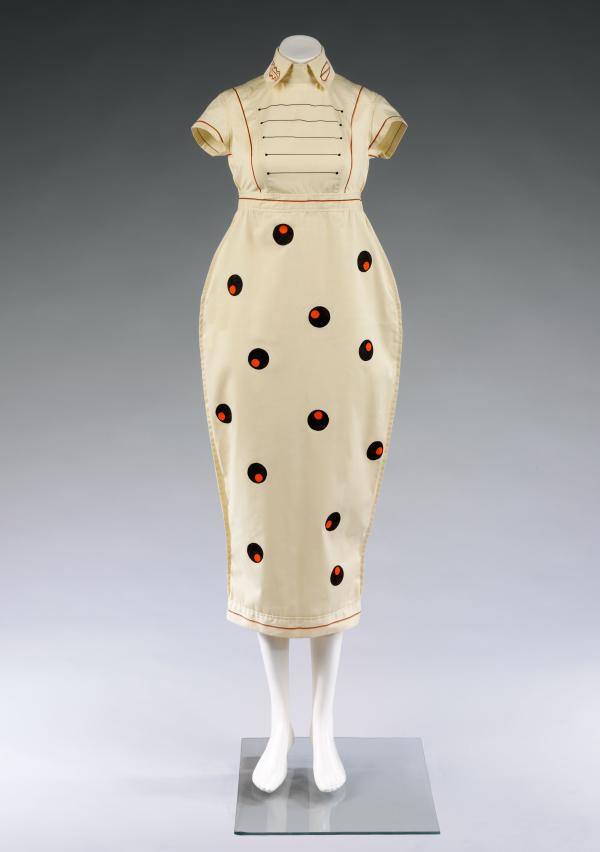 One thing has become clear from talking to the many designers whose work will be featured in the exhibition: very little attention has previously been paid to the fashions that were created by London designers at this time. This is surprising considering the decade witnessed the inaugural London Fashion Week as well as the export of London Fashion to foreign markets in the US and Japan who clamoured after the creative output of designers such as Betty Jackson and Wendy Dagworthy. The 80s was also the decade in which designers such as John Galliano and Katharine Hamnett, now household names, rose to prominence with their flamboyant tailoring and statement t-shirts. One of the reasons why I have enjoyed working on this exhibition so much, however, is the fact that the work of designers such as Willy Brown and Chrissie Walsh, lesser known names by comparison, is integrated alongside these fashion greats, and it has been fantastic to discover the breadth and diversity of the creative talent among the 80s fashion scene. 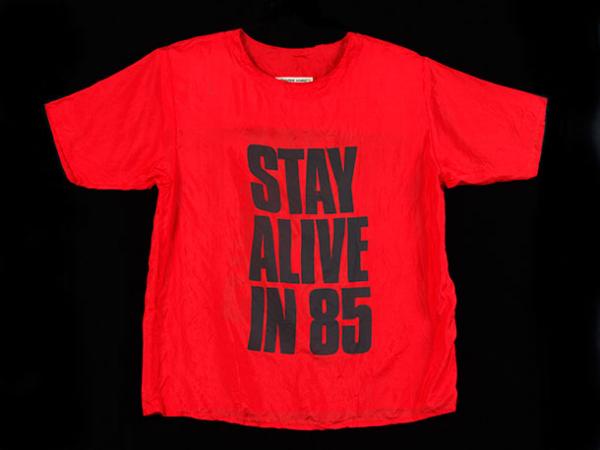 While the downstairs area of the exhibition will focus on designer-led catwalk fashions, our mezzanine concerns itself with the bold and wildly experimental fashions that were paraded on the 1980s club-scene. Indeed one of the over-arching aims of this exhibition is to draw out the creative relationship between catwalk and club wear by tracing the emerging theatricality in fashion as reflected in style magazines such as i-D, The Face and Blitz, and also in the club-scene at venues such as Heaven and Taboo. Upstairs you will find the creations of some of the most dynamic and innovative designers of the period, including Body Map, Leigh Bowery and Pam Hogg. With groupings dedicated to key styles such as New Romantic, Fetish, Goth and High Camp you will be confronted with a multitude of looks associated with 80s club culture. Here we pay homage to the limitless experimentation and carefree panache of the super-stylised clubbers of the day, and to a time when dressing up was an art, men wore dresses, more was most definitely more and where, quite literally, anything went! 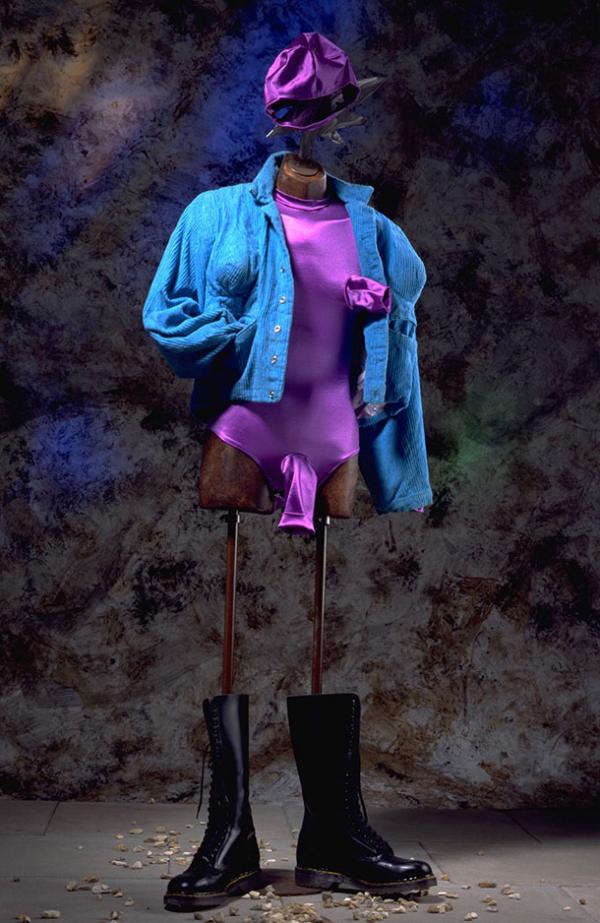 Be sure to keep 10th July free in your diary as Club to Catwalk promises to be one of most colourful, dynamic and fun exhibitions that you will see this year! Watch out for future blogs that chart the progress of the exhibition, from the arrival of some star loans through to the all important install.

The House of Beauty and Culture: Elegy and Escapism in East London in the 1980s

Elegy and Escapism in East London in the 1980s Guest post by Kasia Maciejowska. The House of Beauty and Culture (HOBAC) was a craft collective at the heart of the London club...