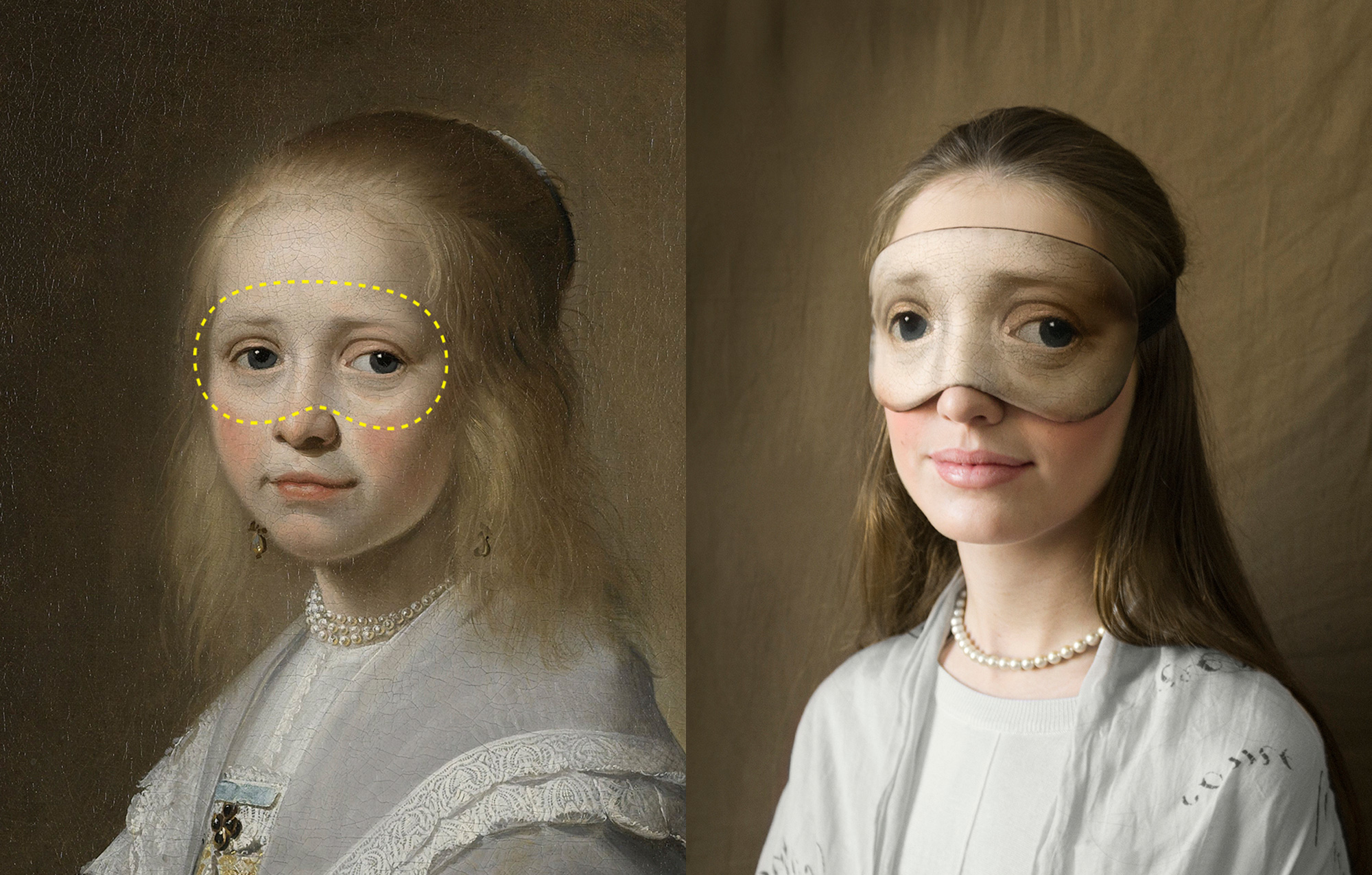 What are the technology news from museums across Europe? How are museums using tech in a way that inspires new and existing audiences? How can digital tools help us measure what we do offline? These were just a few of the interesting questions bouncing around the MuseumNext x Tech conference in Berlin this October.

Below are five ideas from five museums that caught my eye and I thought I’d share. Enjoy!

The Van Abbemuseum in Eindhoven, with collections from the 1900s to the present, describes itself as a radical and hospitable museum. What does this  mean in practice? Van Abbemuseum has decided to take inclusivity to a whole new level while not losing its will to experiment with technology.

As Marleen Hartjes says: “It’s not just about a building being accessible, the stories inside need to be accessible too”.

There are 138.8 million people living with disabilities in Europe. Many of these are unable to visit a museum. And so Van Abbemuseum, on a mission to truly bring their museum to everyone, asked themselves a question…

How can we bring the museum to people who can’t come it?

And so they built a robot, a sort of Skype on wheels that walks around the museum.

It’s bookable via their website and comes with a visitor guide – a museum volunteer. Visitors can control the robot  using a simple console from the comfort of their own home. It’s 158 cm tall, weighs 70 kg, has a  battery that lasts 8 hours and can travel at 3 km per hour. It uses a 17 inch LD screen, a microphone and a speaker, which act as a lens into the museum’s collections and exhibitions. It walks so quietly, it has been known to startle visitors as it silently glides past them.

As Marleen notes, the robot has opened a digital door to new audiences, beyond those with disabilities. Since its launch, the museum has reached not only people who have disabilities, but also those in prisons, hospitals, school classrooms, as well as people in different countries, reaching as far as Afghanistan.

What can we do to make the V&A even more inclusive? And what role should technology play in our accessibility plans?

The Rijksmuseum’s popular studio approach takes the word ‘collection’ out of its terminology. Since its relaunch in April 2013, they have displayed over 1 million artworks online in high definition under the philosophy ‘these belong to everyone’. Since then they have enjoyed over 2 million downloads.

Their approach? Just like on Airbnb where everyone can become a hotel owner, or Ebay which turns people into sellers and buyers, or Instagram transforms you into a photographer, the Rijkstudio aims to do the same – everyone is a museum director. People and brands can create an account, login and freely use the downloads in whatever shape or form they see fit. The museum places a higher value on marketing the museum via this means rather than on the traditional licensing of images.

This has produced results beyond what the museum originally imagined.

And the best of all perhaps – the annual competition Rijkstudio Awards that rewards those using an object from the online collection to inspire a new product or work of art. 2017 winners include a sleep mask made from eyes cut out from the artworks, condom packaging inspired by a painting of the Garden of Eden, a butter dish inspired by a skirt or blue contact lenses inspired by Delft blue ceramics.

Of course, the discussion after the presentation revolved around the issue of giving up control when you give away the images. The answer from the director of the Rijksmuseum?

“If they want to have a Vermeer on their toilet paper, I’d rather have a very high-quality image of Vermeer on toilet paper than a very bad reproduction”. – Taco Dibbits

What should we do with our online collections? Do we place higher value on the images themselves or their potential to inspire and attract new audiences and develop a meaningful relationship with us?

What is the role of SMK Open? “Make art available for everyone.” The SMK (Statens Museum for Kunst) Search the collection has 25,000 images used in all kinds of inspiring ways – including covering the walls of construction sites, wallpapers in drug injection rooms or to inspire new fashion.

As they say, “culture is the glue that sticks us together as a society, as a community.” – Merete Sanderhoff

But when visitor numbers drop, what do stats tell us about impact? Do we have the tools to show stakeholders that we’re worth it – beyond just a number? Are we measuring the right things?

Europeana, together with members from SMK and others, created impkt.tools, a framework for impact and a step-by-step guide to plan precisely the kind of impact you want your project to have. It’s designed like a cookbook, free to download and available to all. The message?

“Measure what is important, don’t make important what you can measure”. Robert McNamara

Together with the product agency Preloaded, who create games with purpose, Tate is creating their first ever VR experience as part of their upcoming major exhibition on Modigliani. Hilary Knight talked about the approach and implementation of VR as part of the exhibition planning.

Their core approach revolved around putting audiences first and understanding who the audience is. Realising their core audience’s familiarity with VR was low to non-existent, they then looked to answer the following objectives:

Hilary then shared lessons which sound very familiar to those working in Digital Media, but they’re worth noting anyway:

Are VR experiences something we should be looking into as part of the Digital Media team? What VR experience could be interesting to explore and why?

Two projects that came out of the rebrand   was a new website, which focuses on things to do (visit), the story (about the museum) and collections, materials and resources (our topics).

The other project – very much done with a similar approach as the Rijkstudio – is ‘Jewish Places’. This is an online project of the map of Germany, where anyone can add, edit and publish stories – a kind of crowd-sourced wikipedia for people, stories and discoveries from the Jewish culture, or as they call it a “topography of Jewish life in Germany”.

There are so many places, both online and offline, where these stories exist. Can the museum help create a platform to enable the discovery of these stories and to empower people to contribute their own stories or build upon others? What could  we become the central place of? What can we crowdsource and co-share with our audiences?

There are so many places, both online and offline, where these stories exist. Can the museum help create a platform to enable the discovery of these stories and to empower people to contribute their own stories or build upon others? What could we become the central place of? What can we crowdsource and co-share with our audiences?

Great ideas from five museums that caught my eyes!

Here the homepage where you can get online steam wallet codes free of cost.

This is really good 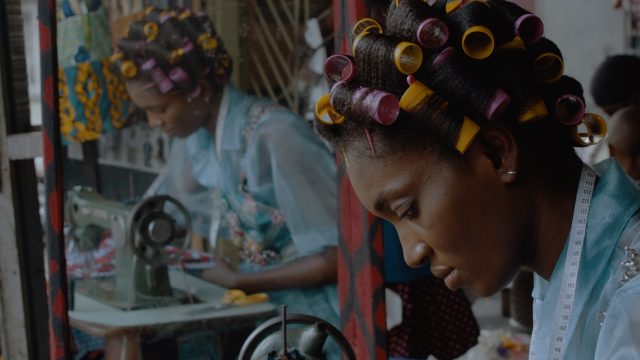