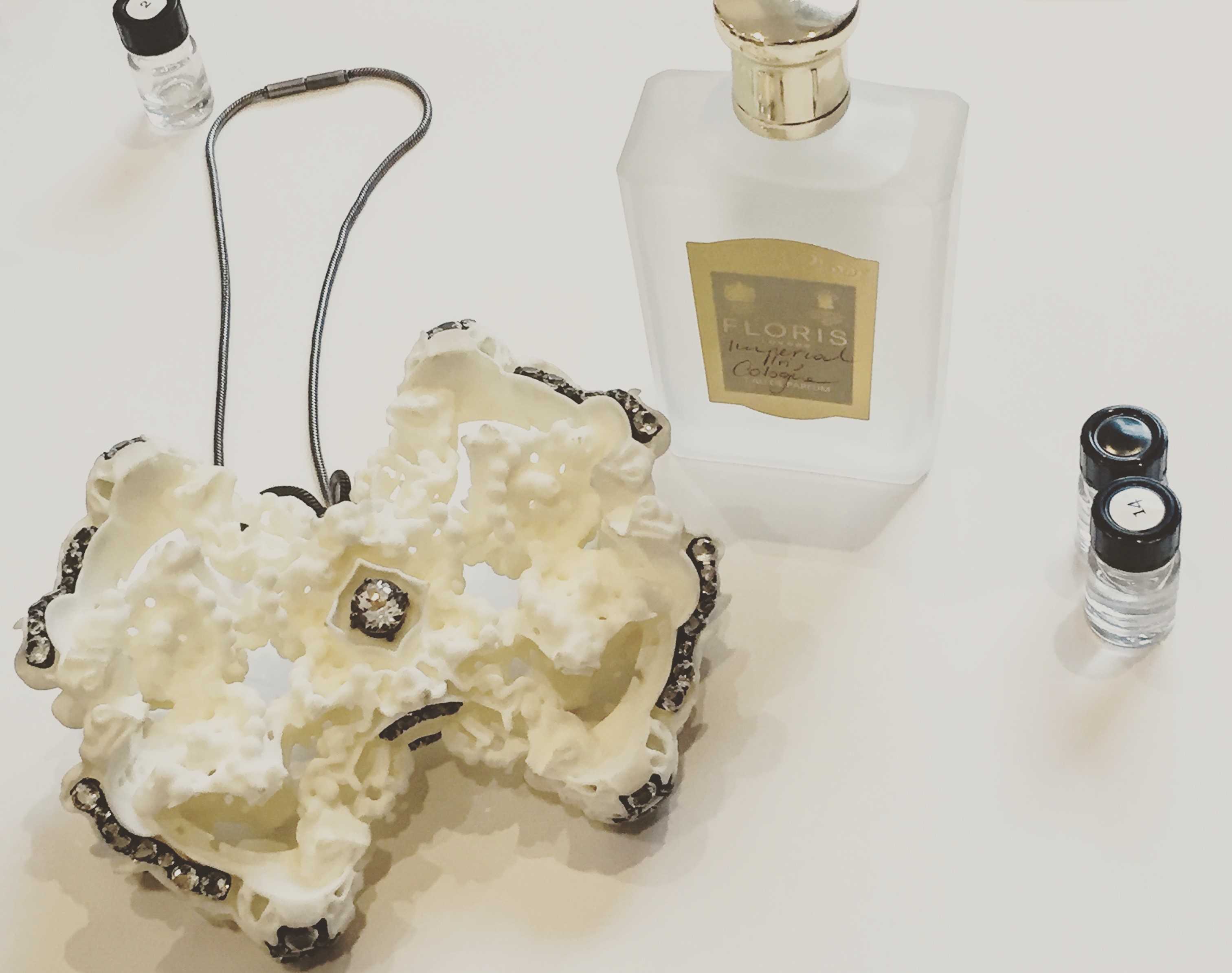 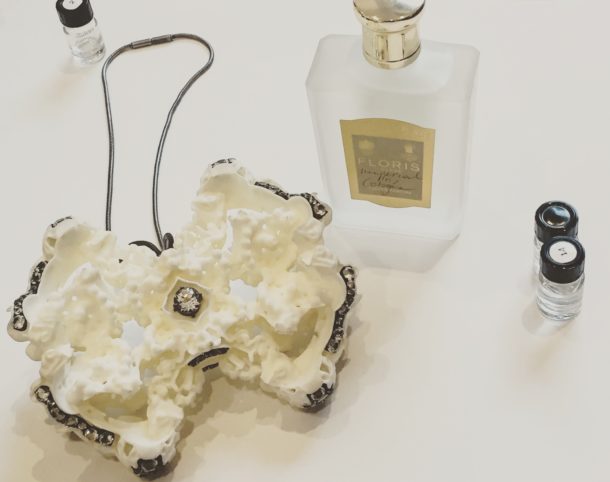 Silvia Weidenbach is our first Gilbert Collection Resident at the V&A between April – September 2017. In her work, she fuses traditional goldsmithing and silversmithing techniques with new technologies of the haptic arm and 3D printing to make her very own “digital craft.” During her residency, Silvia has collaborated with various actors, performers and musicians to reinterpret her explorations into the Rosalinde and Arthur Gilbert Collection and her own jewellery which draws inspiration from the 17th and 18th Century ‘Cabinet of Curiosities,’ the natural world,  sci-fi, the precious, luxurious and extraordinary. 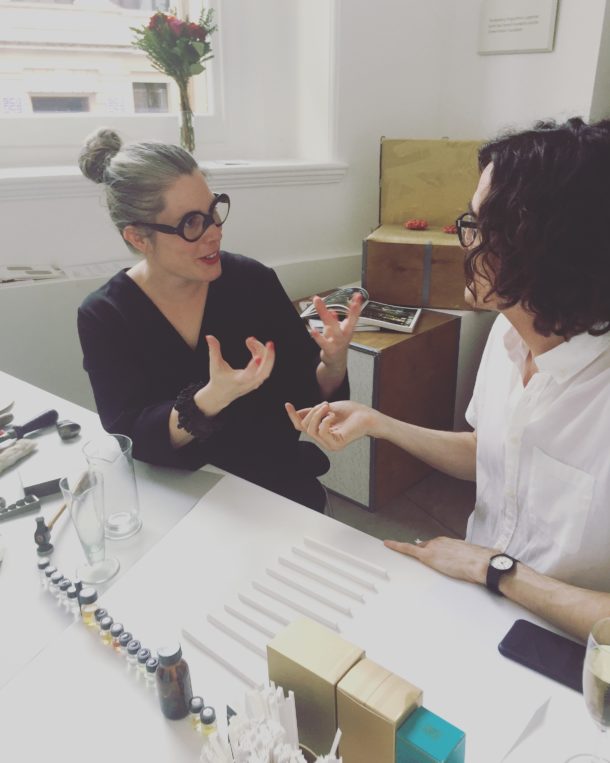 In this special Open Studio as part of the V&A’s Reveal Festival Silvia collaborated with the great artisanal perfumer Nicola Pozzani. Nicola leads the bespoke fragrance customisation service at Floris London, British Family Perfumers since 1730. Nicola uses scent to tell his own stories, his own creative landscape through scent. In fragrance, he found a powerful creative language, an art form and a life-enhancing experience. 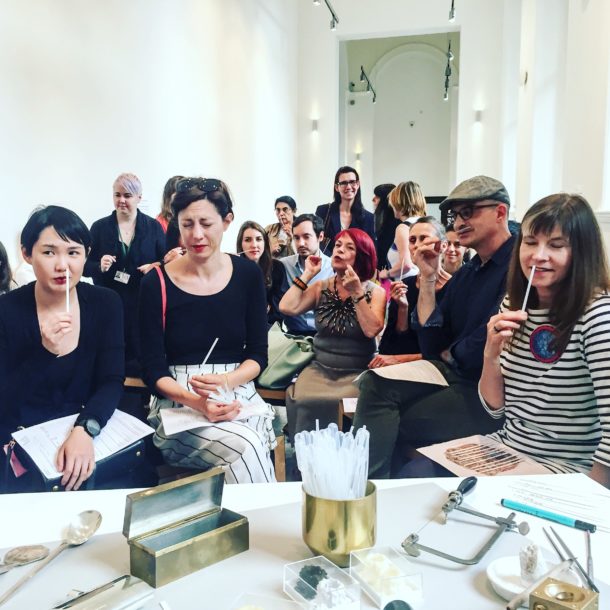 This demonstration saw members of the public explore the creative landscape which came out of this collaboration between jeweller and perfumer. Visitors learned about various scents, how they are made and where they come from. By delving deeper into Nicola and Silvia’s creative landscape the public were able to explore the scents which Nicola felt best described Silvia jewellery pieces. 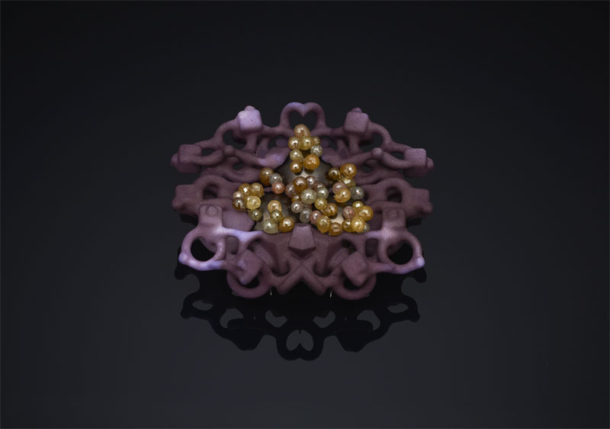 Supported by the Gilbert Trust for the Arts

You could understand the way to get the coins for the nba here.