On 16th of May, at a ceremony and private view here at the V&A, the winners of the 2017 V&A Illustration Awards were announced. The winner in each category received a £3,000 cash prize as well as a trophy and a certificate. As overall winner of the 2017 competition, A. Richard Allen is the recipient of the Moira Gemmill Illustrator of the Year Prize and received an additional £5,000.

A. Richard Allen for ‘Trump Wave’, in The Sunday Telegraph Money 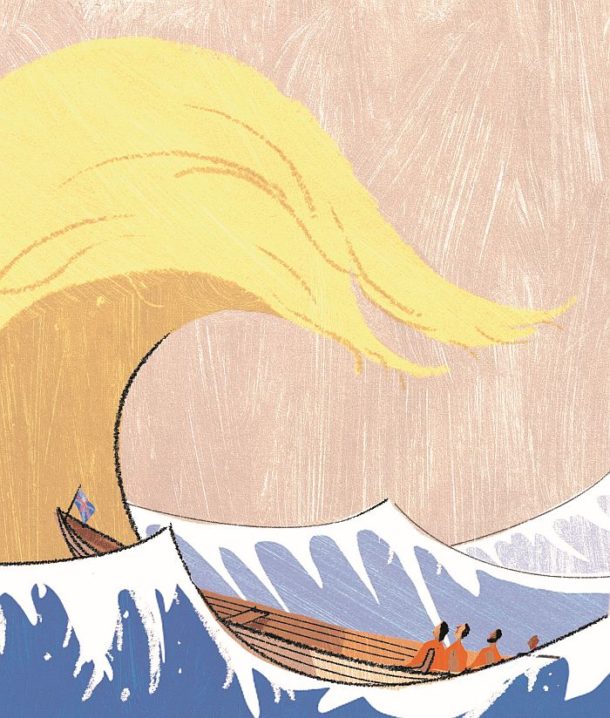 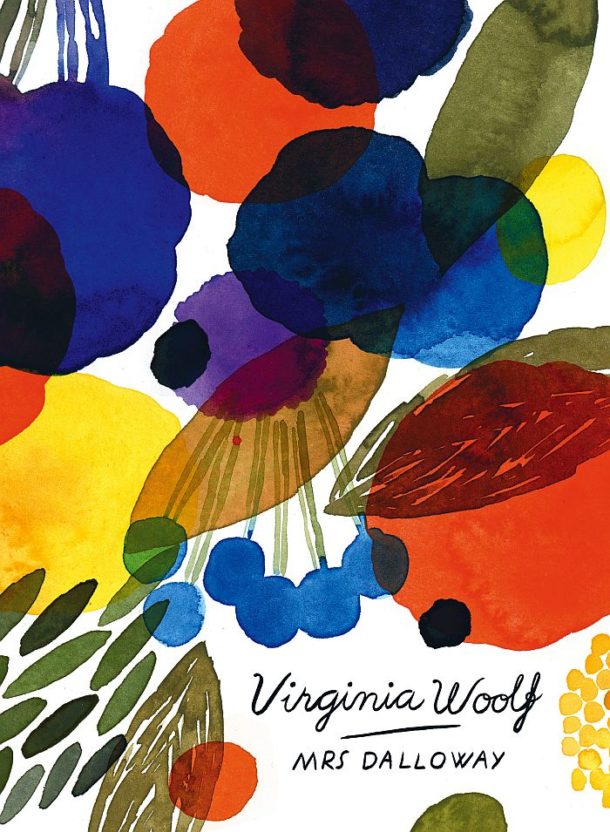 STUDENT ILLUSTRATOR OF THE YEAR

Tom Spooner (Visual Communications, Royal College of Art,) for Towards an Infinite Place 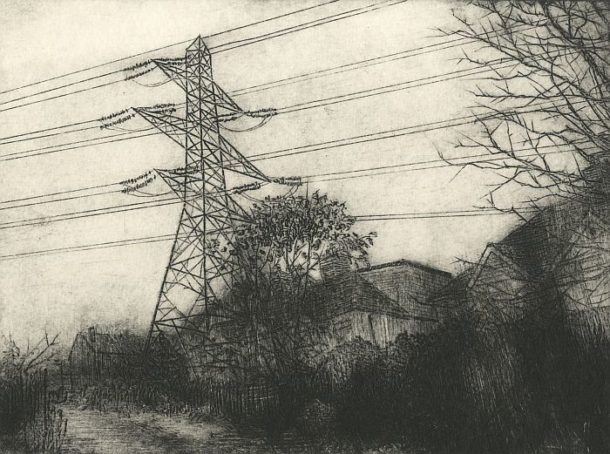 Special thanks to the judges of the 2017 competition:

The V&A Illustration Awards is supported by the Enid Linder Foundation and the Moira Gemmill Memorial Fund.

All the winning art works will be on display at the Museum, on the landing outside the National Art Library, until 20 August 2017.

Congratulations to all the winners of the 2017 V&A Illustration Awards!

Thank you for the article, great one.