Regular readers of the V&A Network may remember that back in January the Museum put out a call for a resident games designer.

The residency is a partnership between the V&A, V&A at Dundee, the University of Abertay Dundee and the Association for UK Interactive Entertainment (Ukie), the games industry body.

We are pleased to reveal that the post has been filled by award-winning games designer Sophia George. 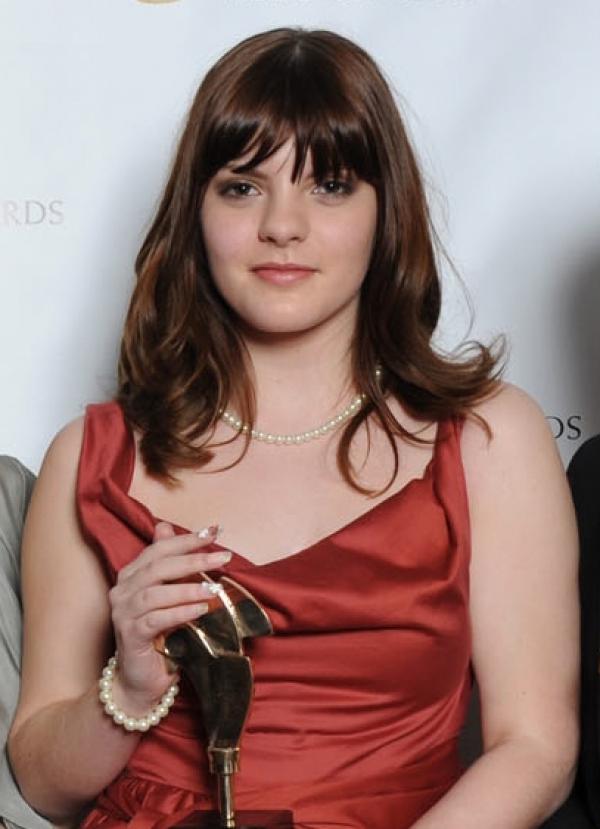 At just 22, Sophia is already an accomplished game designer, winning the 2012 BAFTA Ones to Watch Award for the prototype of Tick Tock Toys, a family-friendly puzzle game for iPhone and iPad. Following her BAFTA win she founded Swallowtail Games with a small team, completed Tick Tock Toys and released it to international acclaim.

This morning, Sophia spoke to the BBC’s Rory Cellan Jones about her upcoming residency. You can view a video of the interview on the BBC News website

Sophia will take up the unique position from October for a six-month research and public engagement phase, followed by game production at Abertay University in Dundee from March 2014. We can’t wait to see what she creates.

Read more about Sophia and her upcoming residency

The V&A Museum Residency Programme provides designers, artists, writers, makers, and musicians with a studio in the Museum, normally for six months. Artists in Residence contribute workshops, lectures and gallery talks to the Museum’s Learning Programme and also hold sessions where Museum visitors can meet them in their studios and view and discuss their work. Read more about the Residency Programme here

Sophia is such a talented game designer she really deserves this fame and opportunities.

The prototype of Tick Tock Toys game that Sophia designed was really amazing. Hats off to her dedication and efforts.