Did you know that the V&A holds in its collections over 2000 British and European oil paintings? They include works by several influential artists, including the renowned 18th century painter Thomas Gainsborough, who was born on this day in 1727. 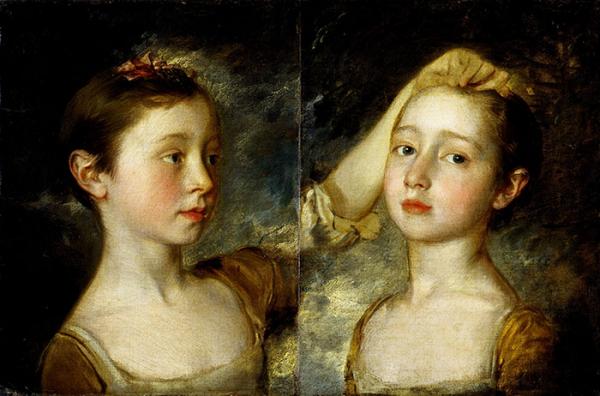 Gainsborough built his career as a painter of fashionable portraits, such as this example of John Purling (1727-1801), who was an MP and director of the East India Company. 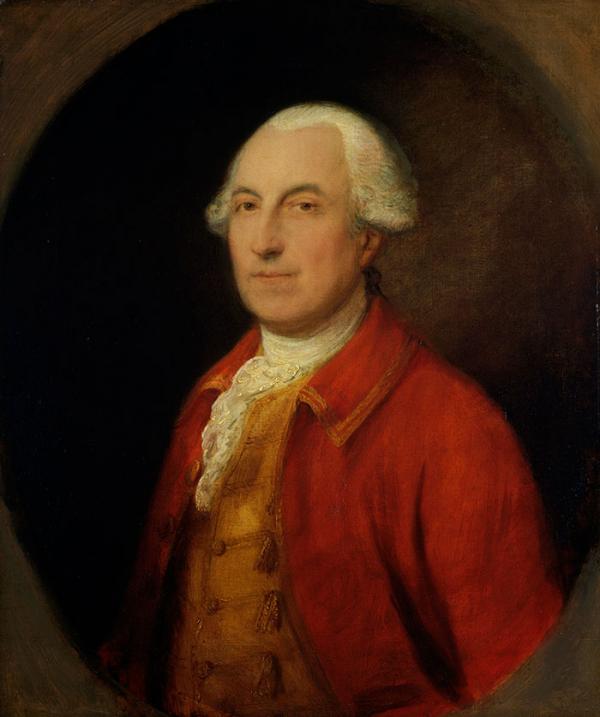 But despite his success as a portrait painter, Gainsborough preferred to paint landscapes. In the 1780s, towards the end of his life, Gainsborough made a series of landscapes, in oil on glass, to be viewed in a specially constructed ‘showbox’. He used these transparencies as an aid for planning larger compositions and for exploring different effects of lighting. 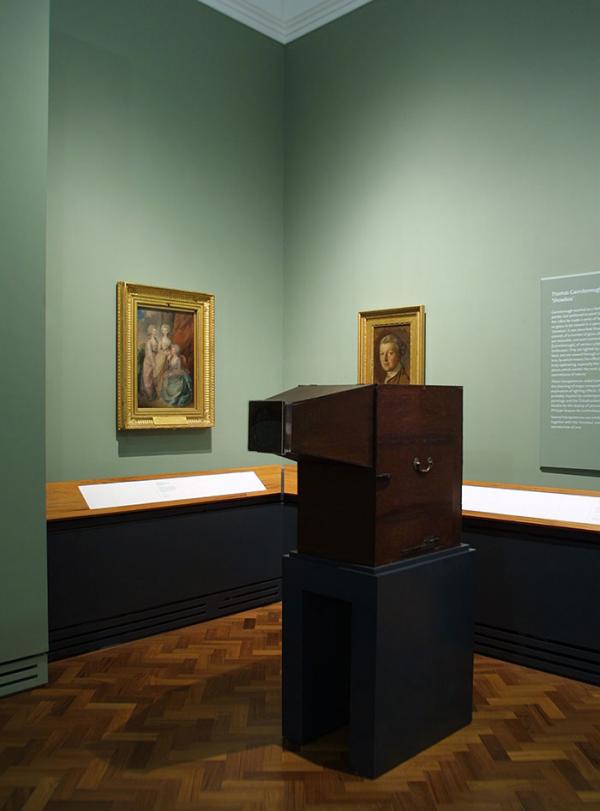 A contemporary witness described the working of the showbox: ‘The machine consists of a number of glass planes, which are moveable, and were painted by himself [Gainsborough], of various subjects, chiefly landscapes. They are lighted by candles at the back, and are viewered through a magnifying lens, by which means the effect produced is truly captivating, especially the moonlight pieces, which exhibit the most perfect resemblance of nature.’ 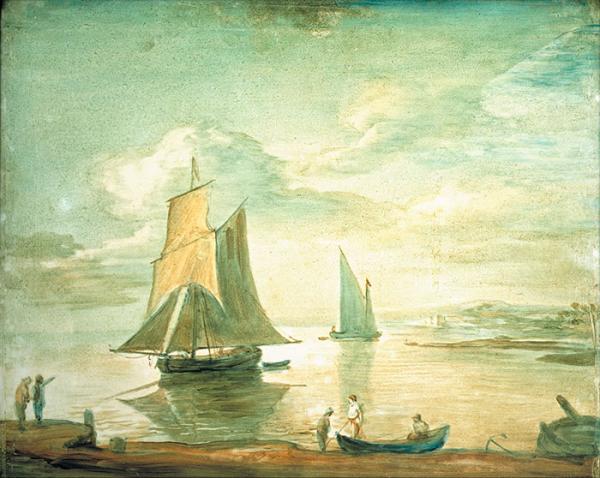 Gainsborough’s showbox and a number of his transparencies can be found in Room 88 of the Museum. You can also discover more of Gainsborough’s works through Search the Collections.

born on this day painting word and image