In 2013 Michael Brennan and Kieran Innes began developing tootoot, an anonymous reporting app to combat bullying. It is now used by over 250,000 pupils across the world.

At school, Michael experienced severe bullying and was forced to change schools. “Support systems such as Childline were really helpful for talking through the issues,” he says, “but they couldn’t feed back to the school to directly address the problem.”

While at university Michael realised that there was a very real need for a reporting platform in schools so contacted his old friend, Kieran Innes, who was an experienced web developer.

Kieran got his first computer when he was 14 and knew early on that web technology was the industry he wanted to work in. “From a young age I taught myself coding and design through general curiosity, experimenting and learning online with the help of a few books,” he says. “I never took any courses and I didn’t go to university, everything I know about design is completely self-taught” 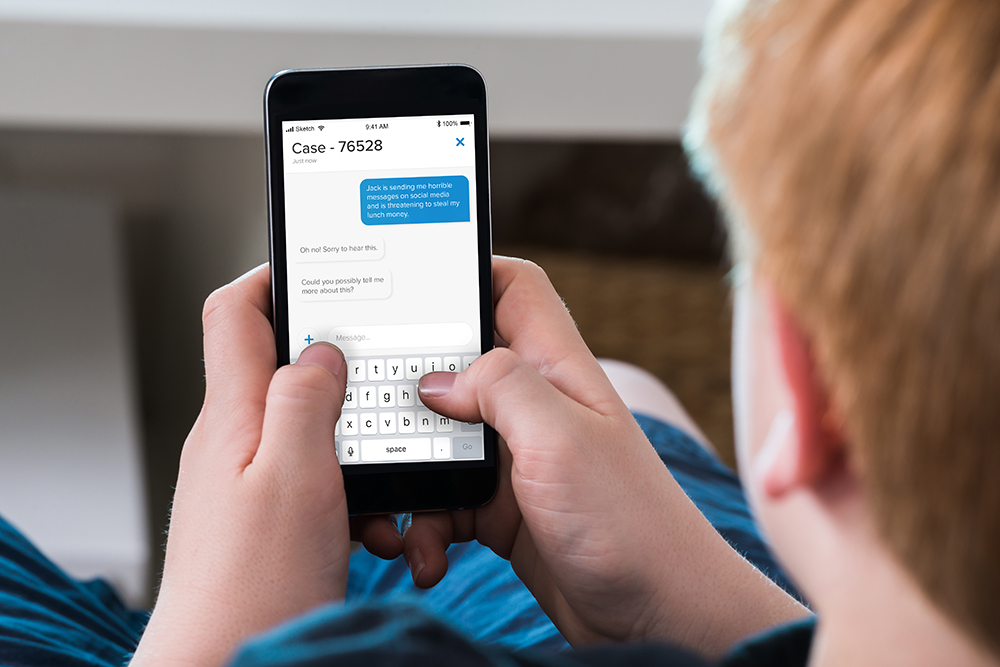 They started developing Michael’s idea and designed an online platform which allowed pupils to report bullying anonymously to their school. This design process involved them travelling across the country, visiting different schools in order to grow the idea and get input from staff and school governors.

“Within a year we had a working reporting app,” Kieran says, “and within four years we had over a quarter of a million people using it in over 650 schools across the UK.”

“When I was at school the only way to report bullying was face-to-face; there were no smartphones or apps for me to communicate my concerns in a safe and anonymous way,” Michael adds.

“In only a few years the rapid growth of technology such as personal devices and mobile apps has made it easier and quicker to communicate. Pupils aren’t restricted to where they can report concerns either; tootoot is available for pupils 24/7.”

The data collected from thousands of cases reported using tootoot can also help combat bullying on a wider scale.

“We recently found that among secondary schools across the country, cyberbullying makes up 6% of all cases, the most common time to report bullying is on a Friday, and the most common month is in November which has a 130% increase compared to October,” Kieran says.

“With this level of detail, we can analyse key trends to focus on areas that need it most, towards specific anti-bullying messages, different locations and the best time to launch anti-bullying campaigns.” 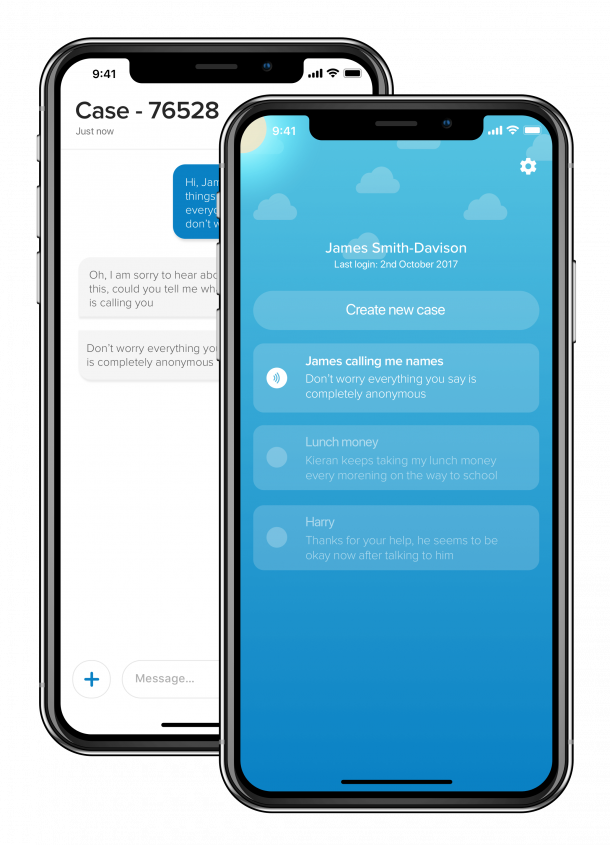 The success of tootoot education has inspired expansion into the sport and workplace sectors to give a voice to the millions of people who are experiencing similar things.

“In light of numerous allegations of abuse, doping, bullying, sexism and racism across the sports industry in the recent years, we felt that this sector could benefit from the anonymous reporting features used in the tootoot education app,” Michael adds. 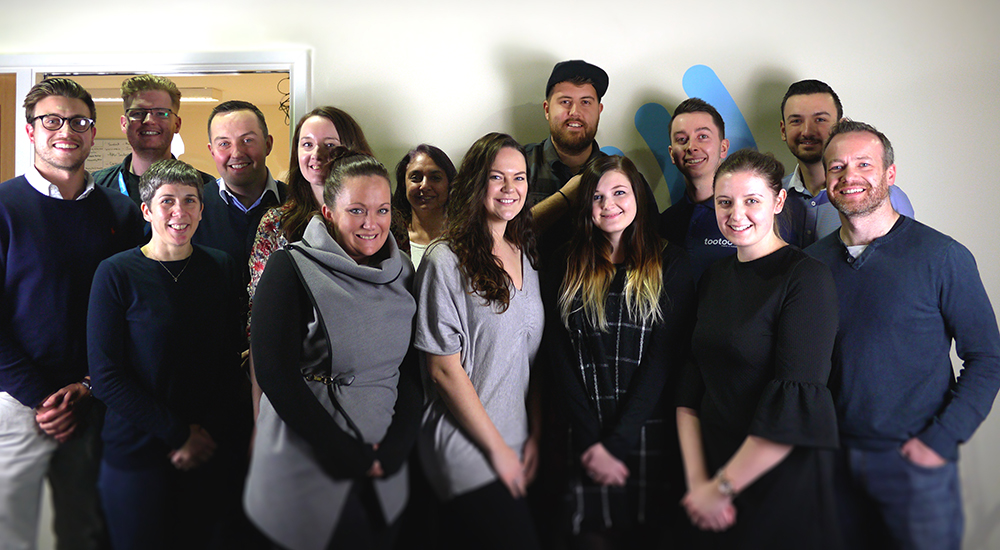 Kieran believes that digital technology is the language of the modern era. “What we’ve done with tootoot is use technology to give a voice to those who need it most,” he says, “whether that’s pupils in school, sports players on the pitch or employees within a multinational company.”

We are delighted to welcome tootoot as a V&A Dundee Design Champion, recognising their commitment to giving people a voice to safely and easily report bullying directly to those that can take positive action.

To find out more, visit www.tootoot.co.uk