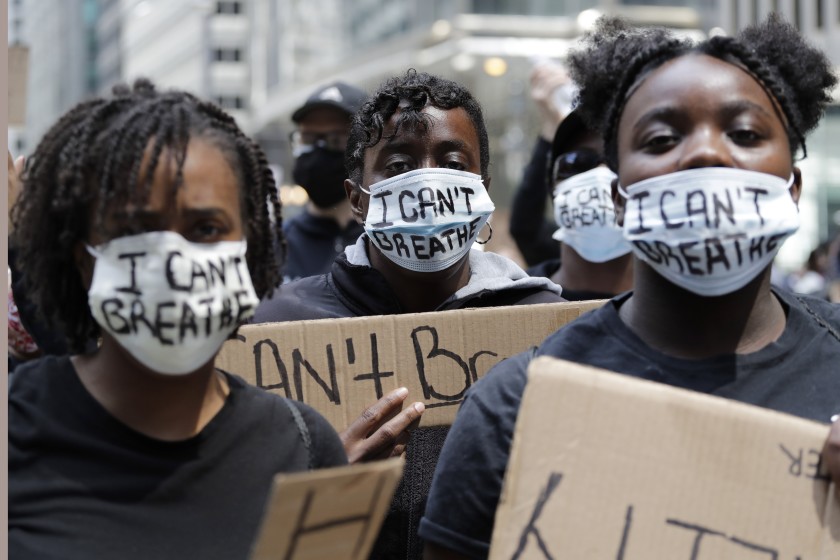 This piece was written by Duncan Forbes in collaboration with Marcela Chao, an independent curator based in Mexico City.

Photography today is nothing if not global as images circulate around the world at breakneck speed. Distributed digitally via the Internet, the photograph is now a universal, rather than simply a mass, medium. According to one estimate, 1.4 trillion photographs will be taken in 2020, the vast majority captured with mobile phones – around 185 pictures for every person on the planet. The traditional sources of photographic publication, mostly newspapers and magazines, have ceded their authority to the fast-moving but comparatively unchecked realm of social media.

An older language of global infection has been brought to this worldwide distribution of photographs. Digital images today have become a ‘contagion.’ Photographs, like diseases, are swiftly ‘transmitted.’ Images and memes go ‘viral,’ blighting populations beyond external control. We are living through an ‘epidemic’ of disinformation. Digital photographs, it is claimed, can be effortlessly ‘doctored’; they are no longer trusted transparently to reveal the world. It is the easy communicability of photography today that opens it up to medical metaphors of contamination.

At the same time we are experiencing an actual global pandemic through images. With the tap of a keyboard, photographs of disease and its prevention are transmitted around the world. Our social media accounts provide a constant stream of the visual evidence of disaster and preparedness – fumigation in Mexico, for example, or nurses in New York dressed in dustbin bags in lieu of PPE. The virus of images generates awareness of the planetary impact of the virus. As we suffer under a pandemic, what are we to make of its global expression in photographs?

The first thing to note is that the worldwide circulation of epidemic photography is nothing new. As Christos Lynteris has shown, global pandemic photography began in the 1890s, with images of the third global wave of bubonic plague. Infection spread from Hong Kong via maritime trade routes to every continent, killing over 12 million people.

Doctors, missionaries, and colonial officials gathered photographic evidence of plague sufferers and their treatment in albums. For the first time, newspapers transmitted such images around the world, greatly affecting perceptions of the disease. The context of the imagery was overwhelmingly colonial: in Hong Kong and British India soldiers burned buildings and enforced disinfection campaigns. French doctors from the newly founded Pasteur Institute experimented on colonial subjects with plague serums.

Today, epidemic photography may be nothing new, but its circulation has intensified. This is significantly the result of individuals distributing their photographs via social media. The standard news tropes – desolate cities, empty supermarket shelves, and medics in full protective gear – have been augmented by the proliferation of more personal imagery.

This includes socially distanced portraits of various kinds, including honorific images of key workers. Collaborative photographs connecting photographer and subject are staged over the Internet under lockdown. The comedic aspects of domestic isolation have been amply exploited, including by celebrities via social media aware of the potential of captive audiences. Photography can stage the future – that imagined moment of post-virus freedom – as well as commemorate the past, particularly the memory of relatives who have succumbed, often in lonely isolation, to the terrors of the illness. Personal pandemic photography charts a more intimate temporal response to the passage of the disease.

But if pandemic photography is experienced on a global scale, its expression is also localised, reflecting the uneven impact of the virus. To take just one example, that of Mexico City, we experience images unlikely to be taken in Europe. Photographs point to extremes: coronavirus isolation pods, developed by Mexican medical engineers, receive attention in the international press, a consequence of previous experience of epidemics; and the Mexican government invents a cartoon superhero, ‘Susana Distancia’ (a pun on the Spanish for ‘your healthy distance’), to encourage separation in a physically proximate culture of 130 million people.

Meanwhile, body bags hanging up for sale in Mexico City’s bodegas appear on social media, an indication of the do-it-yourself approach to family mortality forced upon large numbers of the poor. In a megalopolis with a public healthcare system struggling to cope, makeshift solutions to self-protection and the unofficial organisation of urban circulation appear more frequently in photographs.

Finally, pandemic photography continues to generate new meanings with lightening speed. Most recently, images of protestors from around the world in facemasks have appeared bearing the slogan ‘I can’t breathe.’ This striking formulation and its inscription on a facemask not only articulates George Floyd’s dying words and the political reaction to his murder. It also references the unequal impact of COVID-19 amongst poor and minority communities. The pressure the slogan implies hints at the structural inequalities that bear down on the provision of healthcare, including across much of the Global South. The inscribed masks evoke, too, the on-going threat of climate crisis, even as our current pandemic will eventually recede.

‘I can’t breathe’ and its many variations, sounding out originally from African American neighbourhoods, has in the form of the facemask become the most articulate sign of pandemic photography today. It encompasses the world, a defining statement of our age.

Related Objects From the Collections:

Nicholas Mirzoeff, How to See the World, London: Pelican, 2015

‘Diary of a pandemic,’ Magnum Photographers

‘Latin American photographers document the pandemic – in pictures,’ The Guardian, 8 May 2020