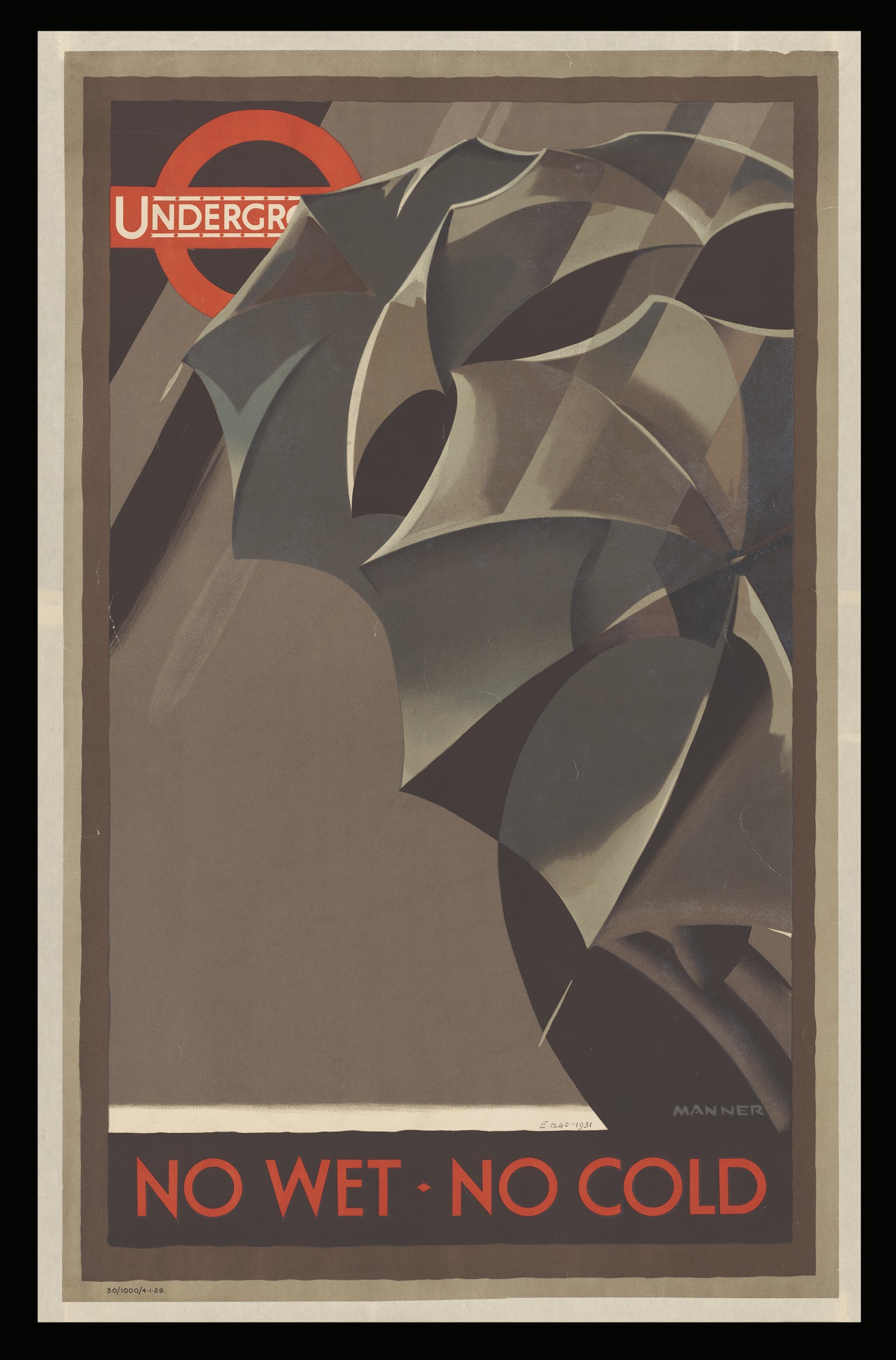 As I said in the first post, to stay dry is a very human wish (unless of course you subscribe to the ‘aquatic ape’ theory put forward by some natural historians); so how did people keep the rain off in the olden days?

There is evidence that aboriginal Americans were the first true waterproofers, pasting ‘India rubber’ (aka latex, aka natural rubber) extracted from trees onto garments, making them waterproof. There are also accounts that Spanish Conquistadors quickly realised the potential of this sticky goo, using it to coat their boots against the worst the elements could throw at them. Natural rubber was used later, in 1823, as a waterproofing agent by Charles Macintosh inventor of, you’ve guessed it, the mackintosh. He layered rubber dissolved in naphtha (a substance derived from coal tar, which is itself obtained from the ‘cooking’ of coal to make coke) between two layers of fabric to make it waterproof. Unfortunately, rubber treated in this way still has many of the same properties as it does in its natural form: it stiffens when it’s cold and becomes sticky when it’s warm, which are not ideal traits for something one wears. Even less appealingly, it also smelled really bad and the process of manufacture was very dangerous. It wasn’t until after 1843, when Thomas Hancock patented the process of vulcanisation (natural rubber is heated and mixed with sulphur in controlled conditions), which stabilised the material, that it really became practical to use.

Waterproofing/resistance can also be achieved through using tightly-woven fabrics such as gabardine, invented in 1879 by Thomas Burberry, who we will be revisiting in a later post. More similar to Macintosh’s experiments with rubber than to clever weaving were the practical attempts made by those who worked in practical jobs to stay dry. Oilskins worn by sailors and fishermen were originally made from sailcloth coated with tar, and later from canvas coated with linseed oil and paint. Not being terribly fashionable, authentic deep sea fishing gear unfortunately falls outside the scope of this display, and of the V&A’s collections, but it is still worth mentioning for the visual influence it has had on fashion, latterly through the use of bright colours for rainwear, and for the shape of the traditional, gutter-brimmed sou’wester, which was adopted by fashion designers like Mary Quant. Coating fabrics remains a popular method of waterproofing, seen probably most prominently on waxed cotton jackets.

The 20th century saw an explosion in the use of synthetic material. Plastic rainwear really got started after the Second World War (the plastics industry took advantage of the opportunities given to it by wartime necessity) and the ‘plastic mac’ was born. Again, be assured I will cover this in better detail in a later post, the key points being that plastics, as well as shaking up design preconceptions by introducing new materials, also brought to the topic greater affordability, easier manufacture, total waterproofing and new problems in terms of ventilation.

Nowadays, the tide of invention has been channelled toward design of innovative footwear and umbrellas, while traditional outerwear has tended to mine its own past for inspiration. Important 21st century examples of this are Hunter, of the welly fame, and Jane Bowler, whose 2011 autumn collection too influence from traditional Japanese straw raincoats, similar to one I referenced in my last post, and similar also to this photograph shown below, also from the V&A collection. Once again, I will say a lot more about Hunter’s efforts in the autumn/winter 2014 season in the next post…