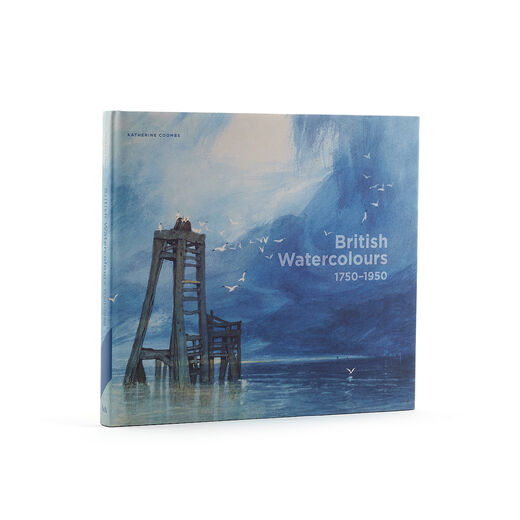 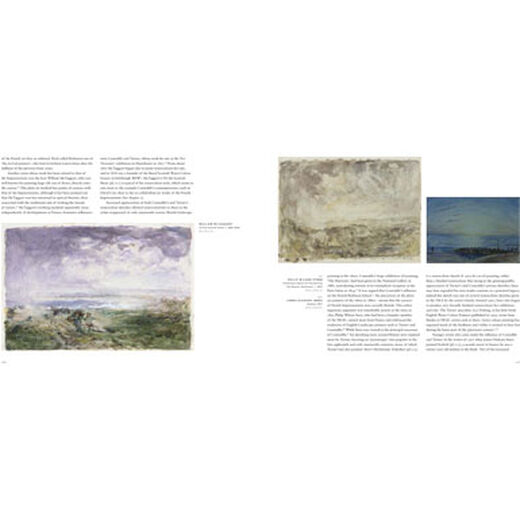 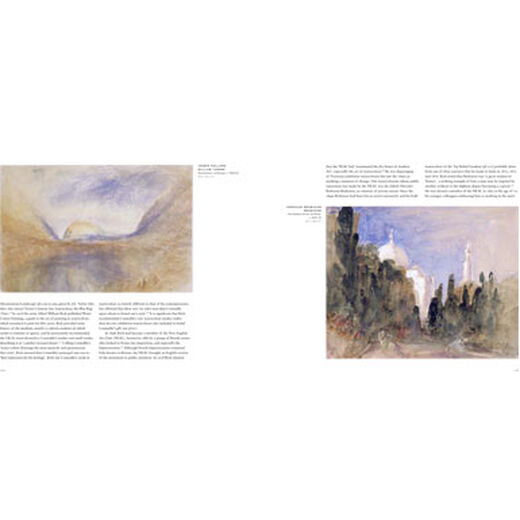 Details
The art of watercolour has had a distinctive identity and history in Britain since the latter part of the eighteenth century, when British artists first began to explore its particular aesthetic qualities. The V&A holds the UK’s national collection of watercolours, and this book showcases its breadth and diversity.

Ranging from personal sketches inspired by nature to virtuoso exhibition pieces, and from colourful literary illustrations to imaginative expressions of a more private vision, British Watercolours explores the many ways in which British artists have employed this versatile medium. It includes works by all the leading exponents of watercolour, from such innovative eighteenth-century artists as J.R. Cozens and William Blake to the nineteenth-century masters – such as J.M.W. Turner, David Cox and Samuel Palmer – in whose hands it flourished.

British Watercolours ends with examples from the first half of the twentieth century, when Neo-Romantic artists such as Graham Sutherland explored this traditional medium with a new vision.

Katherine Coombs is Curator of Paintings at the V&A. She is a specialist in British portrait miniatures and watercolours and is the author of The Portrait Miniature in England (V&A 1998).