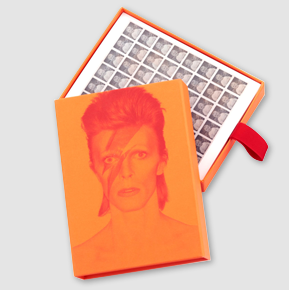 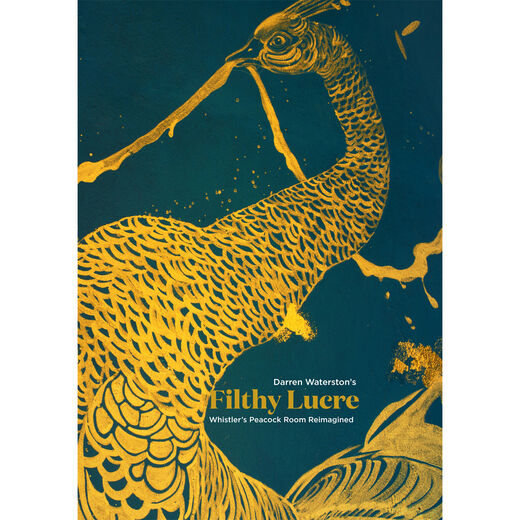 10% off for Members – join now
Details

Darren Waterston’s Filthy Lucre presents a dystopian response to the celebrated Peacock Room of 1876, designed by the architect Thomas Jeckyll and made infamous by the controversial painter James Abbott McNeill Whistler. Whistler’s lavish palette of vivid blues and iridescent green-golds, sumptuous treatments that covered every surface from window shutters to ceiling, and gilded peacock motifs, inspired the title of his decorative masterpiece: Harmony in Blue and Gold: The Peacock Room.

The title of Waterston’s work – Filthy Lucre – conversely reflects the underbelly of the Aesthetic Movement, the tension between art and commerce, patronage and artistic ego. This was demonstrated by the deteriorating relationship between Whistler and his patron Frederick Richards Leyland and culminated in Whistler’s satiric portrait of Leyland known as The Gold Scab: Eruption in Frilthy Lucre, which played on Leyland’s predilection not only for frilly shirts but also his role as a captain of industry, and inspired Waterston’s rendition.

In Filthy Lucre, the interior operates almost as a stage set occupied by the ghosts of departed performers evidenced by the broken pots, splintered shelves and echoed by the mournful soundscape that accompanies the installation. Waterston reimagines the Peacock Room in a way that is at once architectural, sculptural and theatrical, its ceramic content reinforcing the visceral drama of the work.

James Robinson is Keeper of Sculpture, Metalwork, Ceramics and Glass at the Victoria and Albert Museum, London.

Florence Tyler is a Curator in the Sculpture, Metalwork, Ceramics and Glass Department at the Victoria and Albert Museum, London.

If you are not completely satisfied with your purchase, most items are eligible for a full refund when returned within 28 days.
Find out more about returns and exceptions that apply.