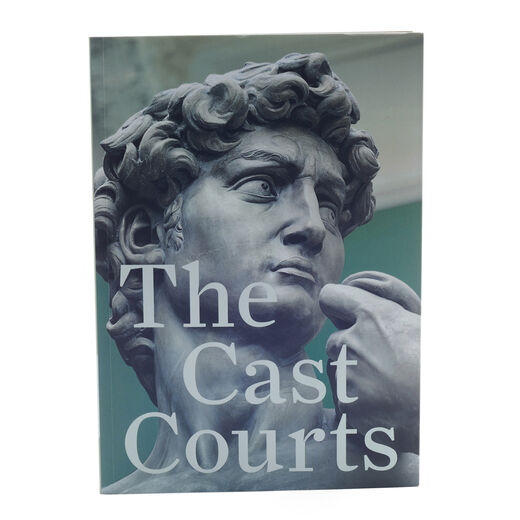 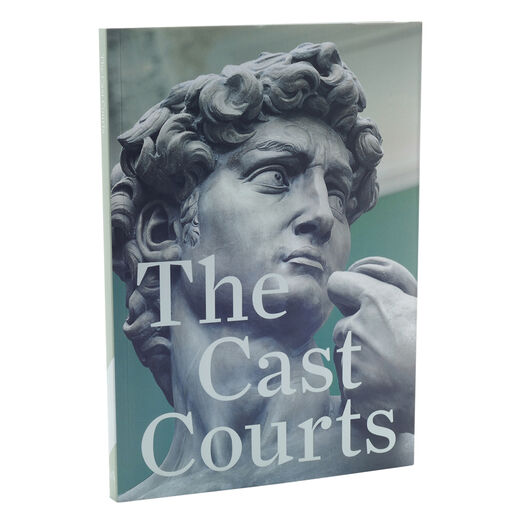 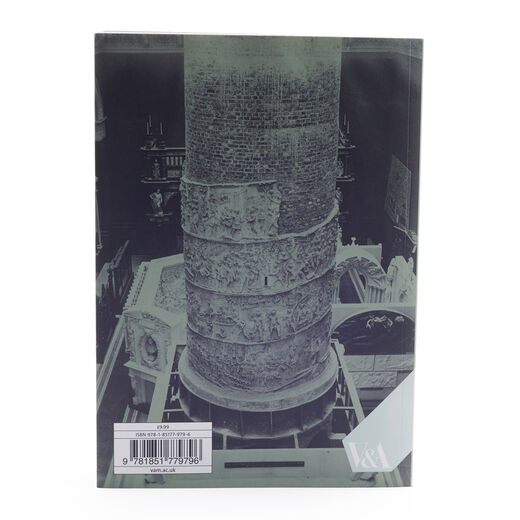 Details
First opened in 1873, the Victoria and Albert Museum’s Cast Courts were purpose built to house copies of architecture and sculpture from around the world. They contain some of the Museum’s largest objects, including casts of Trajan’s Column (shown in two halves) and the twelfth century Portico de la Gloria from the cathedral at Santiago de Compostela. Among the Museum’s most popular galleries, the Cast Courts are an extraordinary expression of Victorian taste, ambition and public spirit.