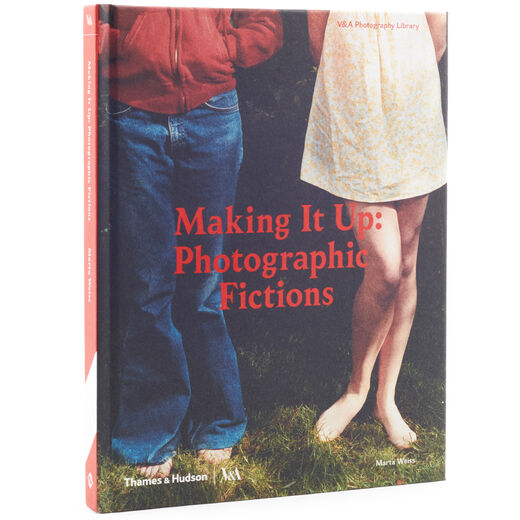 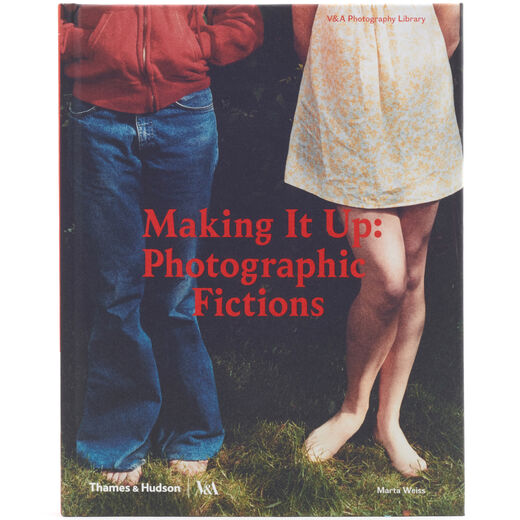 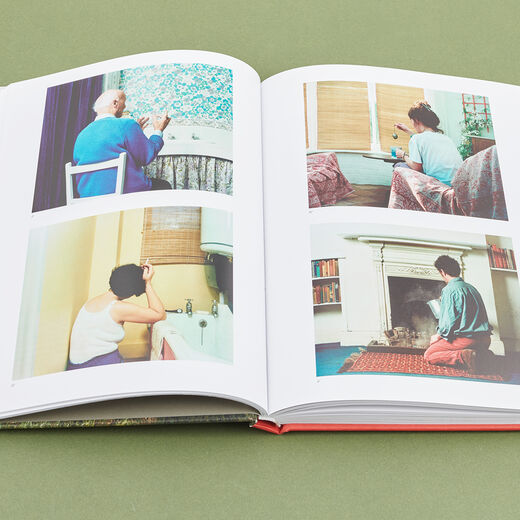 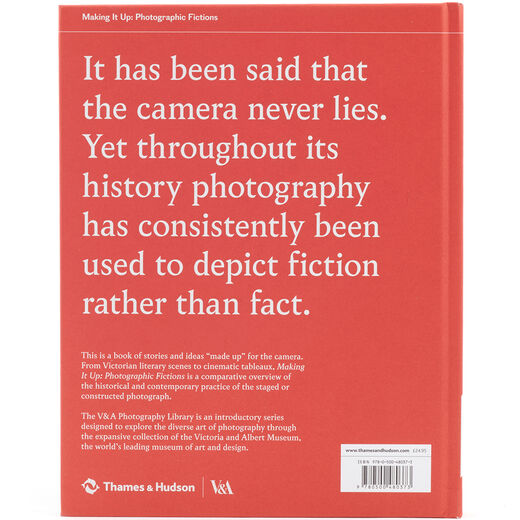 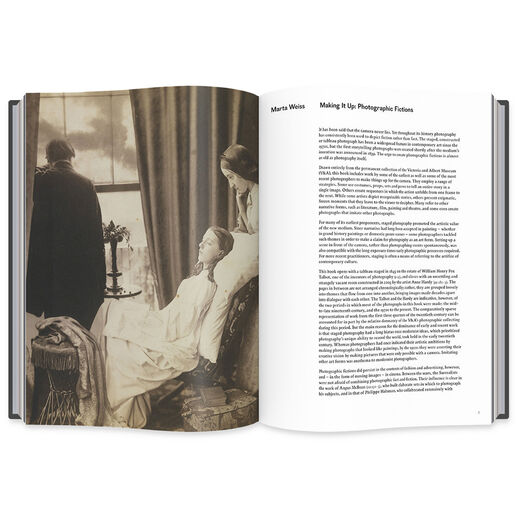 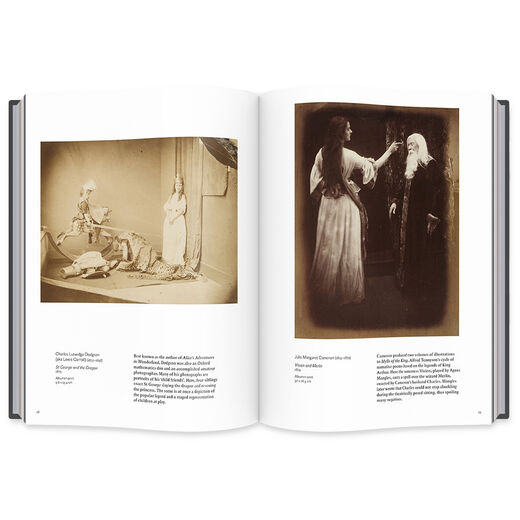 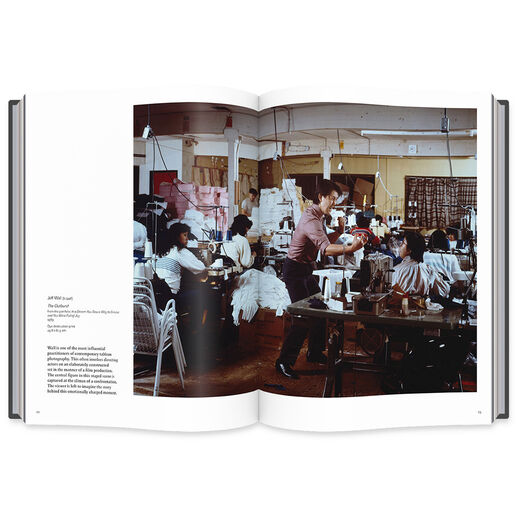 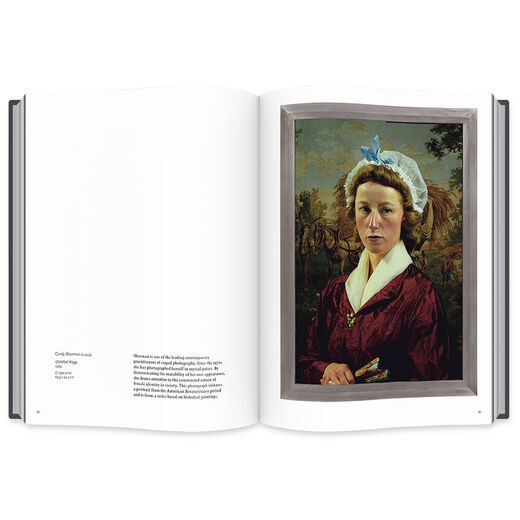 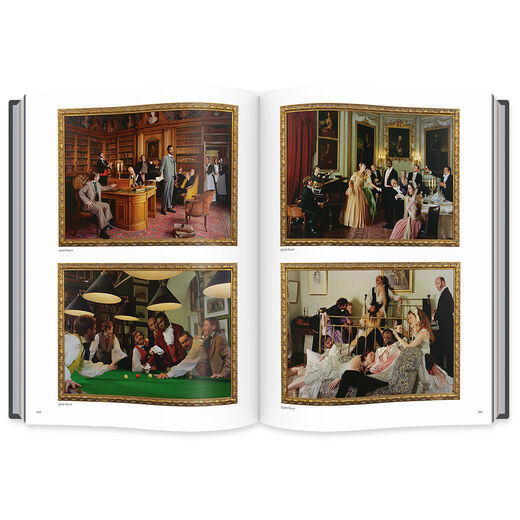 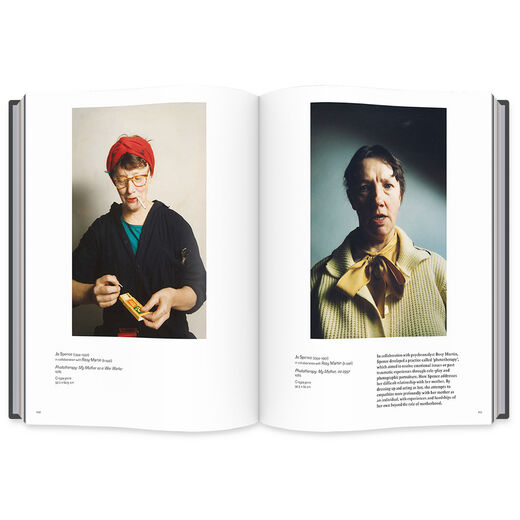 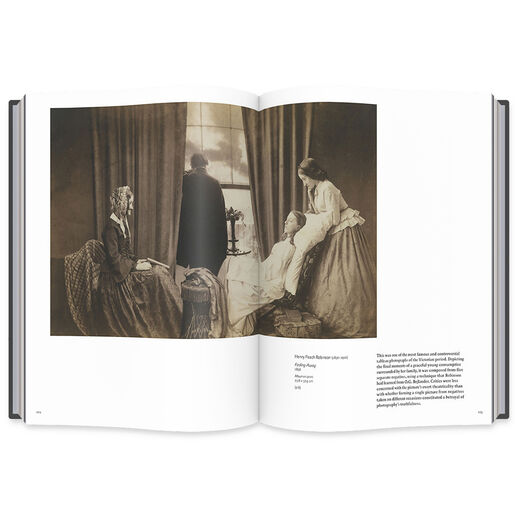 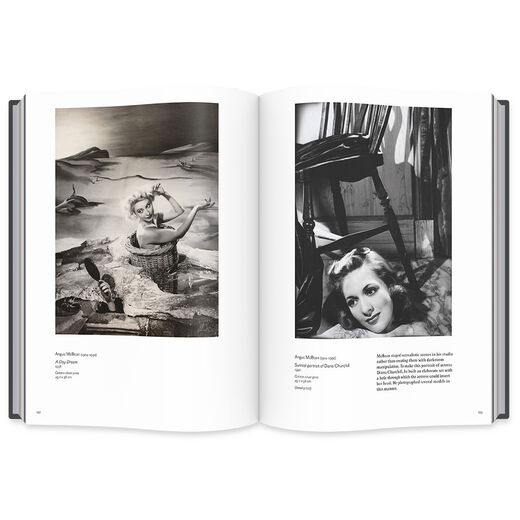 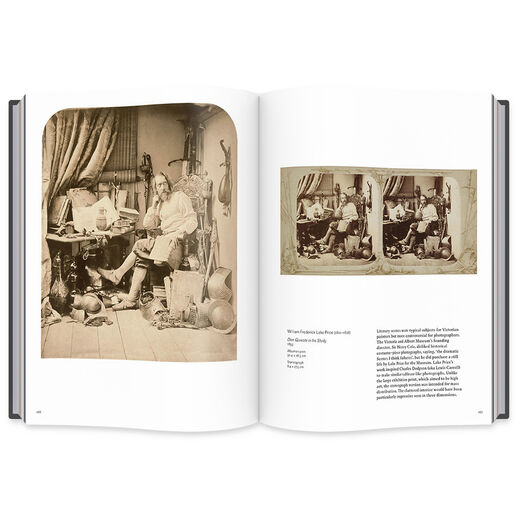 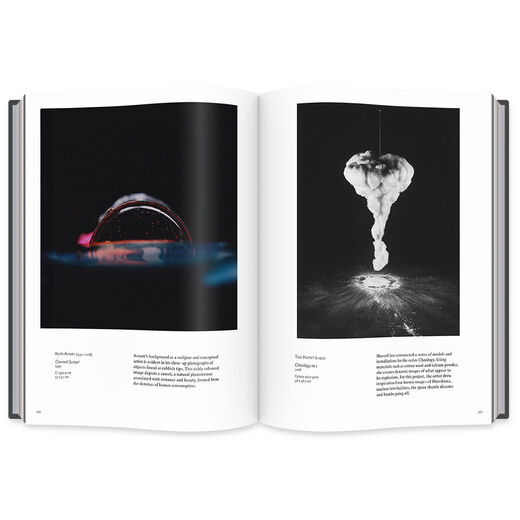 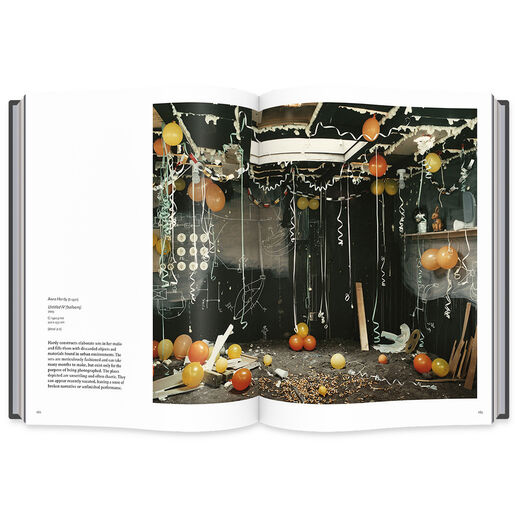 Making It Up: Photographic Fictions

Details
The V&A Photography Library is a new series of accessible, introductory volumes to the key themes, works, objects and individuals in photography, illustrated with unprecedented access to the V&A’s photography collection, the oldest held by a public museum and one of the largest and finest in the world, now expanded with acquisitions from the Royal Photographic Society collection.
Written by Marta Weiss, Assistant Curator of Photographs at the V&A, and publishing to coincide with the launch of the V&A’s new Photography Centre in autumn 2018, Making It Up: Photographic Fictions shows how, throughout its history, photography has been used to depict fiction as well as fact. With over 130 photographs supported by extended commentaries and an introduction, Making It Up: Photographic Fictions illustrates that, though we often recognize the staged, constructed or the tableau as a feature of contemporary art photography, this way of working is almost as old as the practice itself.
Presenting work from the earliest through to the most contemporary of photographers, Making It Up: Photographic Fictions puts paid to the fallacy that ‘the camera never lies’, proving that quite the opposite may be true. Remarkable in themselves, these photographic fictions, whether created by early practitioners such as Lewis Carroll or Roger Fenton, internationally renowned artists such as Cindy Sherman and Jeff Wall, or contemporary figures such as Hannah Starkey and Bridget Smith, find new and intriguing relevance in our so-called ‘post-truth’ age.