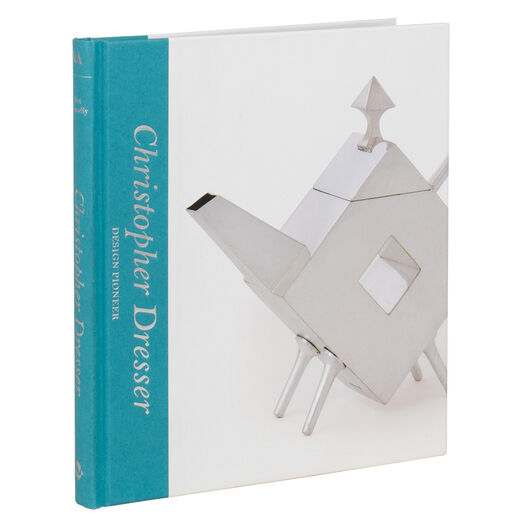 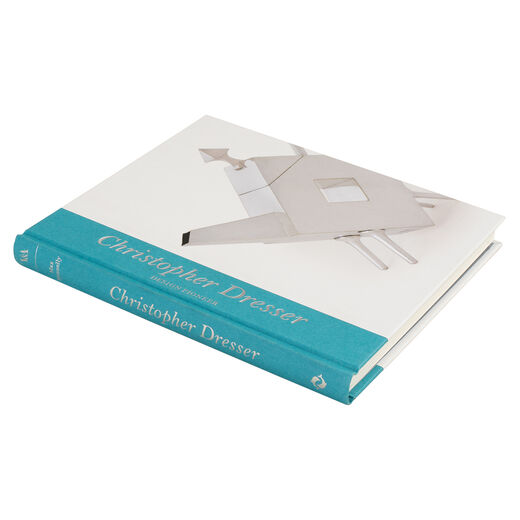 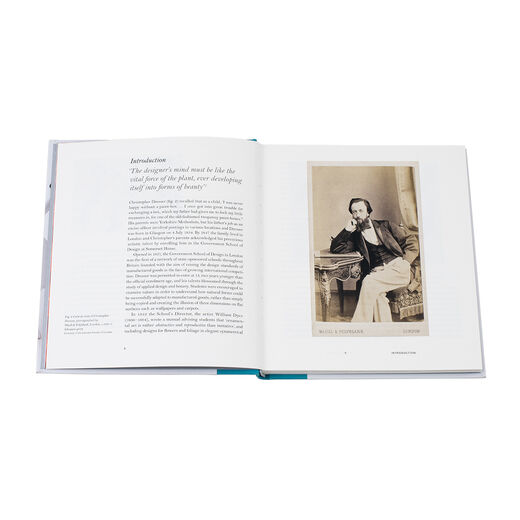 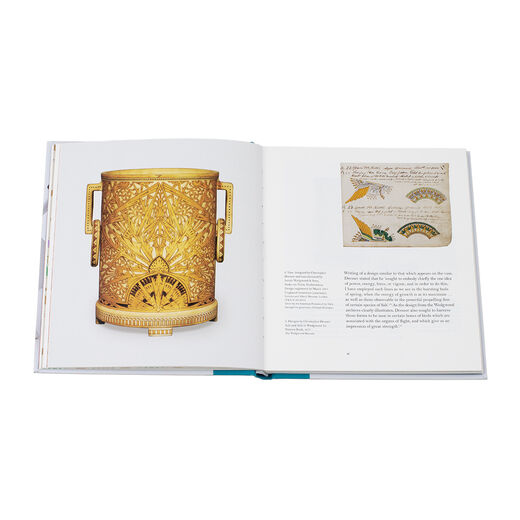 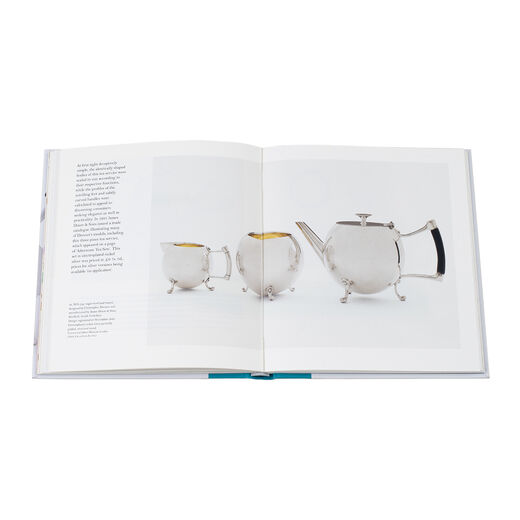 Details
Christopher Dresser (1834–1904) is one of the most influential British designers of all time and is widely regarded as Britain’s first independent industrial designer. More than a century later, his works still look remarkably modern.
Like his contemporary William Morris, Dresser advocated for an honesty of materials, but unlike Morris he fully embraced industrial techniques, designing for the growing consumer market. Through Dresser’s fascination with the arts of Japan and his strong belief in Owen Jones’s principle that ornament should be geometrical in form, his designs look surprisingly minimal for their time. Affordable, well designed, functional, and commercially successful, the objects that Dresser designed―wallpapers, textiles, carpets, ceramics, furniture, and most famously, metalwork―were industrially produced by manufacturers across the United States, United Kingdom, and continental Europe. This compact, beautifully produced book on Dresser’s work begins with a brief introduction to his life and work before presenting seventy-five of his most important pieces, each accompanied by an in-depth caption. Christopher Dresser is for anyone interested in modern design.
110 illustrations.