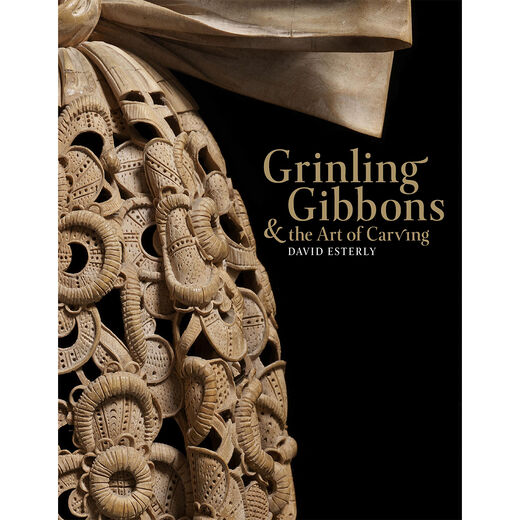 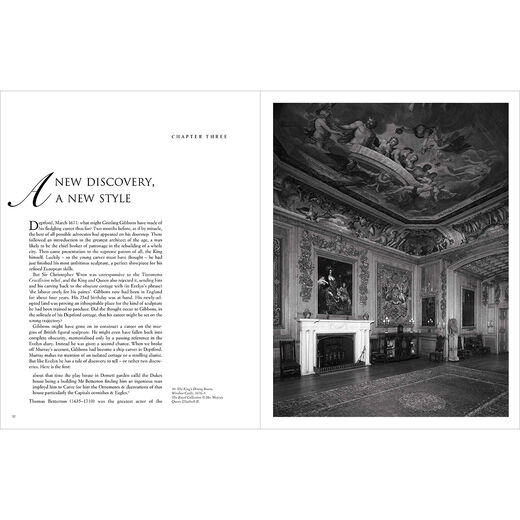 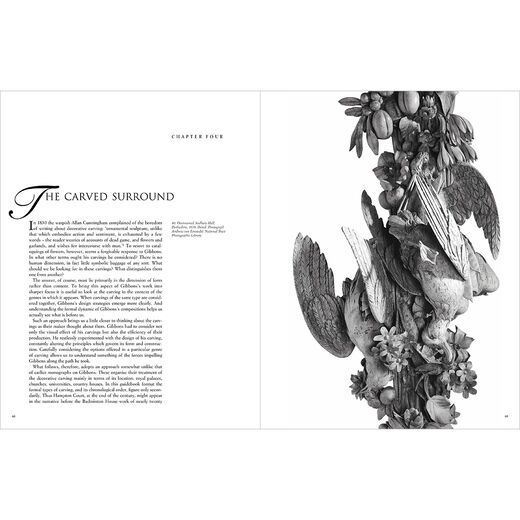 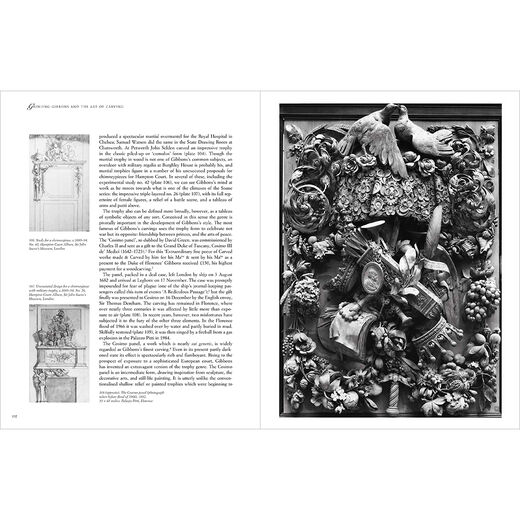 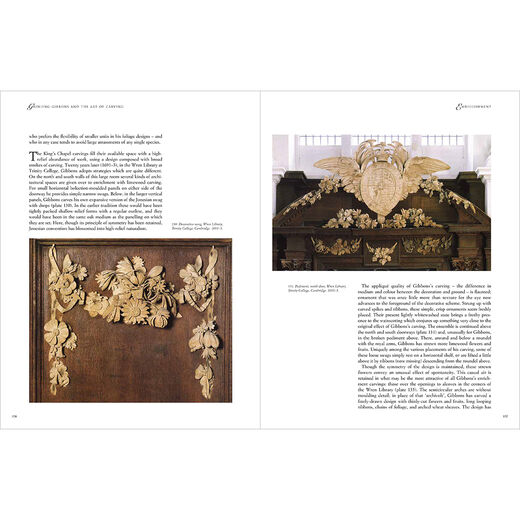 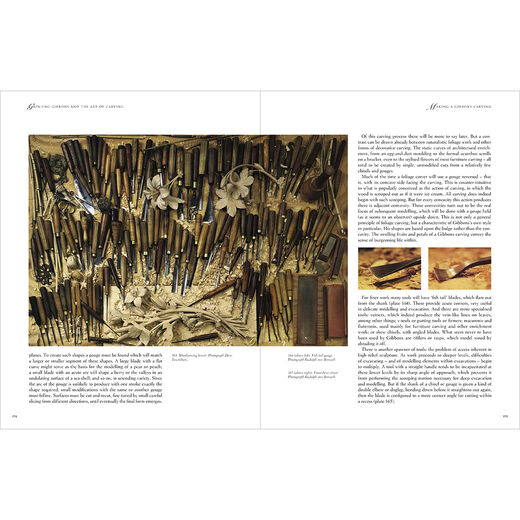 Grinling Gibbons and the Art of Carving

Your product successfully added to bag
10% off for Members – join now
Details
'David Esterly's handsome book on Gibbons has been republished by the V&A with sumptuous pictures' Laura Freeman, The Times, 14th August 2021
Reissued to mark 300 years since the death of Grinling Gibbons (1648-1721), this study views the work of the greatest of decorative woodcarvers from the perspective of a fellow carver, the late David Esterly.
Grinling Gibbons is famous for giving wood "the loose and airy lightness of flowers." His flamboyant cascades of lifelike blossoms, fruits, foliage, birds and fish dominate English interiors of the late seventeenth century. They are among the glories of Windsor Castle, Hampton Court Palace, and St. Paul's Cathedral, as well as Badminton, Burghley, Petworth, and other great country houses.
A contemporary of Christopher Wren and of the diarists Samuel Pepys and John Evelyn, Gibbons was part of the colourful world of Restoration England. His discovery by Evelyn in a tumble-down cottage near the River Thames was followed by a presentation to King Charles II, who rejected his early sculptural work. Gibbons responded by inventing his spectacular style of decorative carving. He was then rediscovered, reintroduced to the king, and launched into a triumphant career.
After setting Gibbons in historical context, David Esterly's ground-breaking approach allows us to understand the process by which these exuberant carvings were created and how their forms reflect the organization of Gibbon's workshop. Esterly, a professional woodcarver who restored some of Gibbons' most important carvings, shares his unique knowledge of the layering process by which Gibbons built up such masterpieces as the Cosimo panel or the elaborate overmantels at Hampton Court Palace. Specially commissioned photographs show these carvings in a disassembled state, revealing the secrets of their construction. Esterly also discusses Gibbons' formidable carving techniques, and his tools, workshop practice, materials, and finishing are described in detail.
This generously illustrated volume will have a special appeal for carvers as well as for those interested in seventeenth-century interiors and the decorative arts.